The cult horror comedy series Todd and the Book of Pure Evil ended in a cliffhanger in its second season finale. Hannah (Melanie Leishman) died, but her parents had a basement full of clones underneath a retirement home.

Audiences at the Screamfest horror film festival in Hollywood got an early peak at the movie, and Wallace spoke in a Q&A following the film.

“We kind of figured out what we wanted to do with season three and season four,” Wallace said. “This is basically the overarcing story of both of those seasons kind of smushed together.”

In four parts, the film is at most four episodes. Not much for two seasons of story, but it left Wallace room to include characters he’d always hoped to have their own very special episodes.

“We did finally get to have Gavin McClintock, the zit faced dude, who has been around since the show was conceived and we never found a place to put him,” Wallace said. “I was really happy to bring him to life.”

The animated movie bears the likenesses and voices of the original cast. A live-action movie would have been beyond the scope of Wallace’s Indiegogo.

“Strangely enough, the live-action show actually had a pretty significant budget,” Wallace said. “We pretty much realized we would never raise enough money to really do a full feature of that.”

Taking full advantage of the animated format (it costs the same no matter what you draw) allowed The End of the End to feature more outrageous creatures than the show ever could.

“Plus, we also really wanted to do a lot of things that we just couldn’t do live-action, especially all the crazy Hannah clones,” Wallace said. “So animation just really seemed like the best approach for us to do it.”

Todd and the Book of Pure Evil: The End of the End will be on DVD and Blu-ray in December. Screamfest continues through Thursday, October 17 in Hollywood. 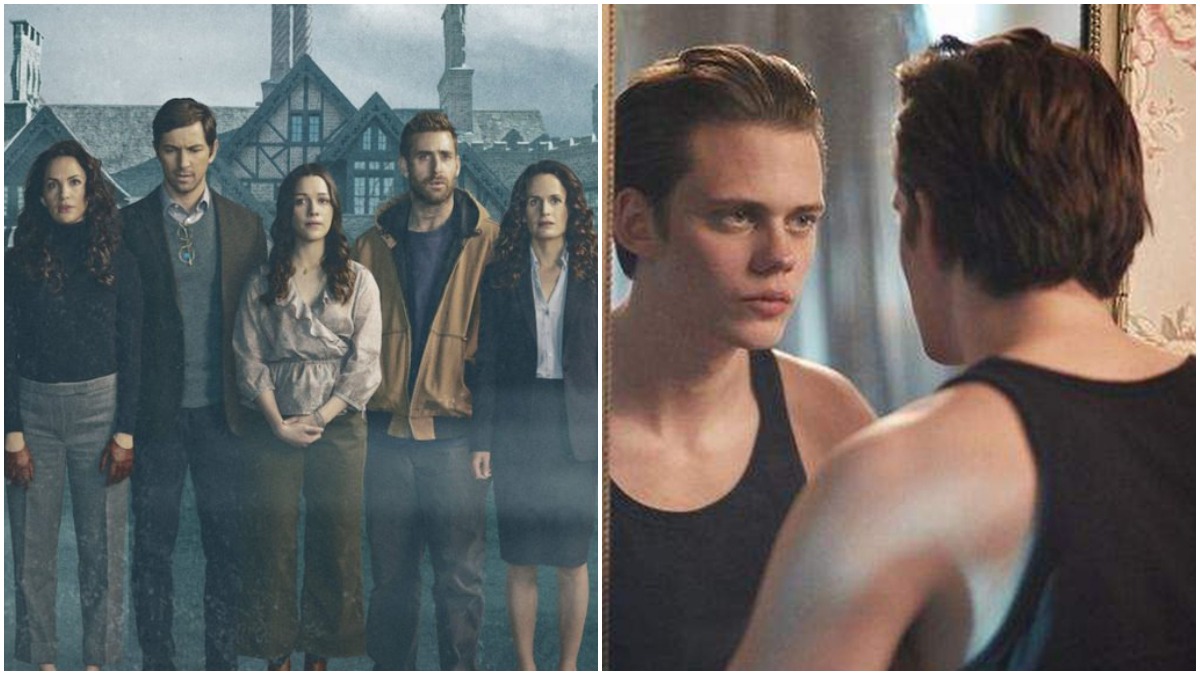