The Toronto International Film Festival wound up this weekend and today the winners were announced.

The People’s Choice Documentary was won by I Am Not Your Negro, which is based on James Baldwin’s unfinished final novel and examines what it is like to be black in America.

Check out the full list of winner, together with trailers, below.

The Grolsch People’s Choice Awards as selected by audiences:

People’s Choice Documentary – 2nd Before the Flood, 1st Abacus
Winner – I Am Not Your Negro – Raoul Peck

Do you you agree with the choice of winners? 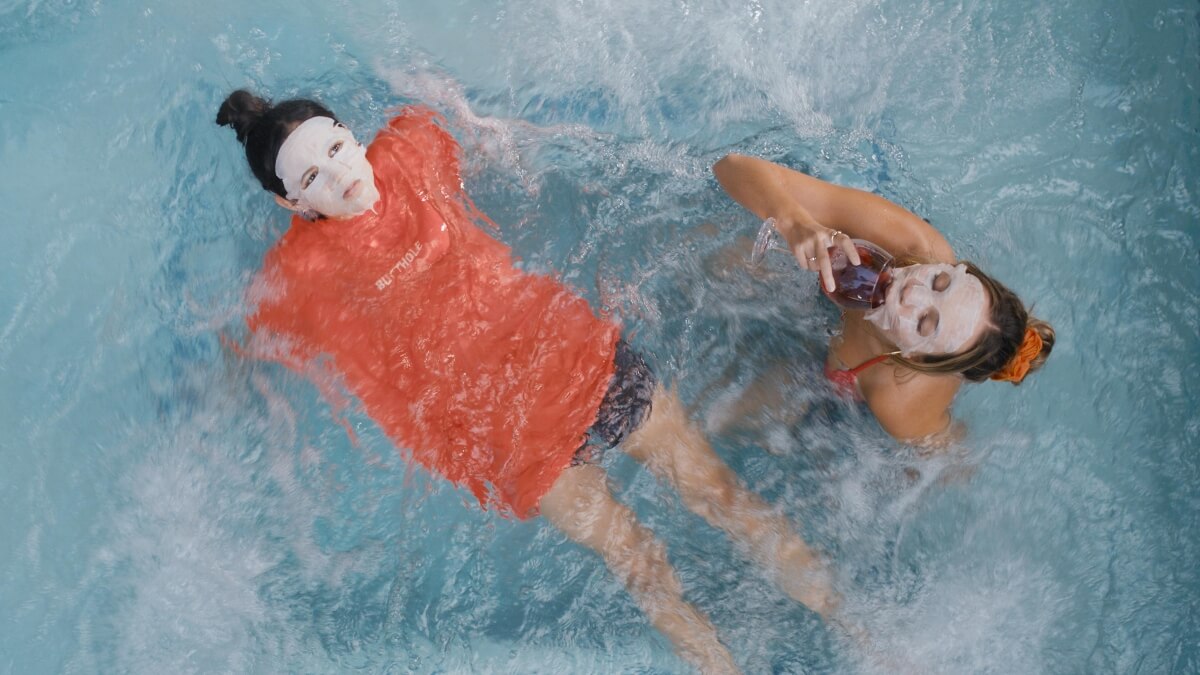