The only human with a main role in the movie is Neel Sethi, who plays Mowgli, as the animals all made with incredibly realistic CGI.

As a special treat, Disney put together photos of the actual voice actors with the animated beasts that they play.

Idris Elba is pictured next to the imposing and battle-scarred tiger Shere Khan, while Sir Ben Kingsley is dwarfed by the CGI version of black panther Bagheera whom he lends his voice to.

Scarlett Johansson leans back against the scaled body of Kaa the snake, while Lupita Nyong’o rests her face against that of Raksha, the female wolf that adopts Mowgli into her pack.

Giancarlo Esposito stands next to pack leader Akela, while one of the most jaw-dropping images is of Christopher Walken sitting in front of his character, the gigantopithecus King Louie.

Now time for the movie itself! 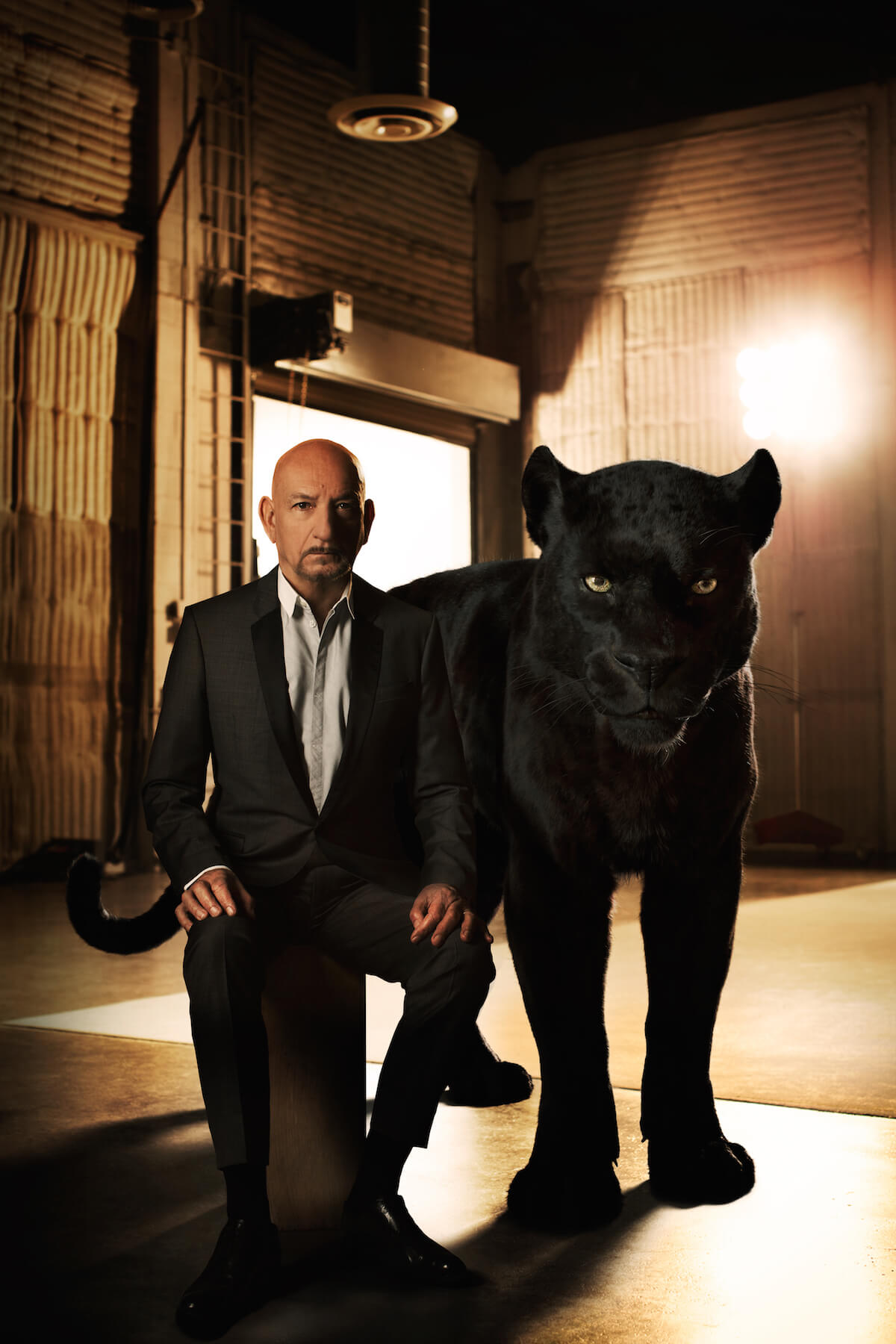 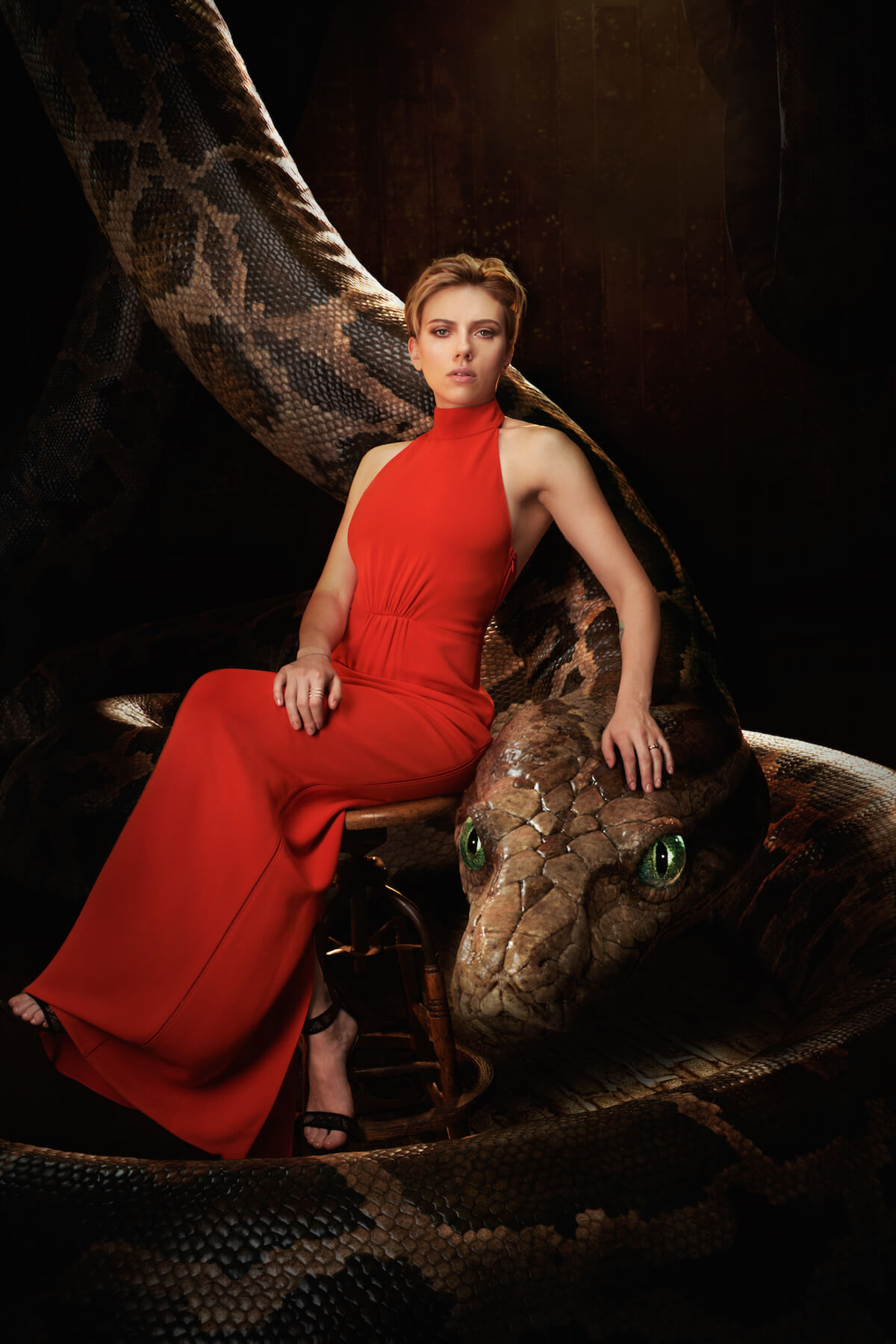 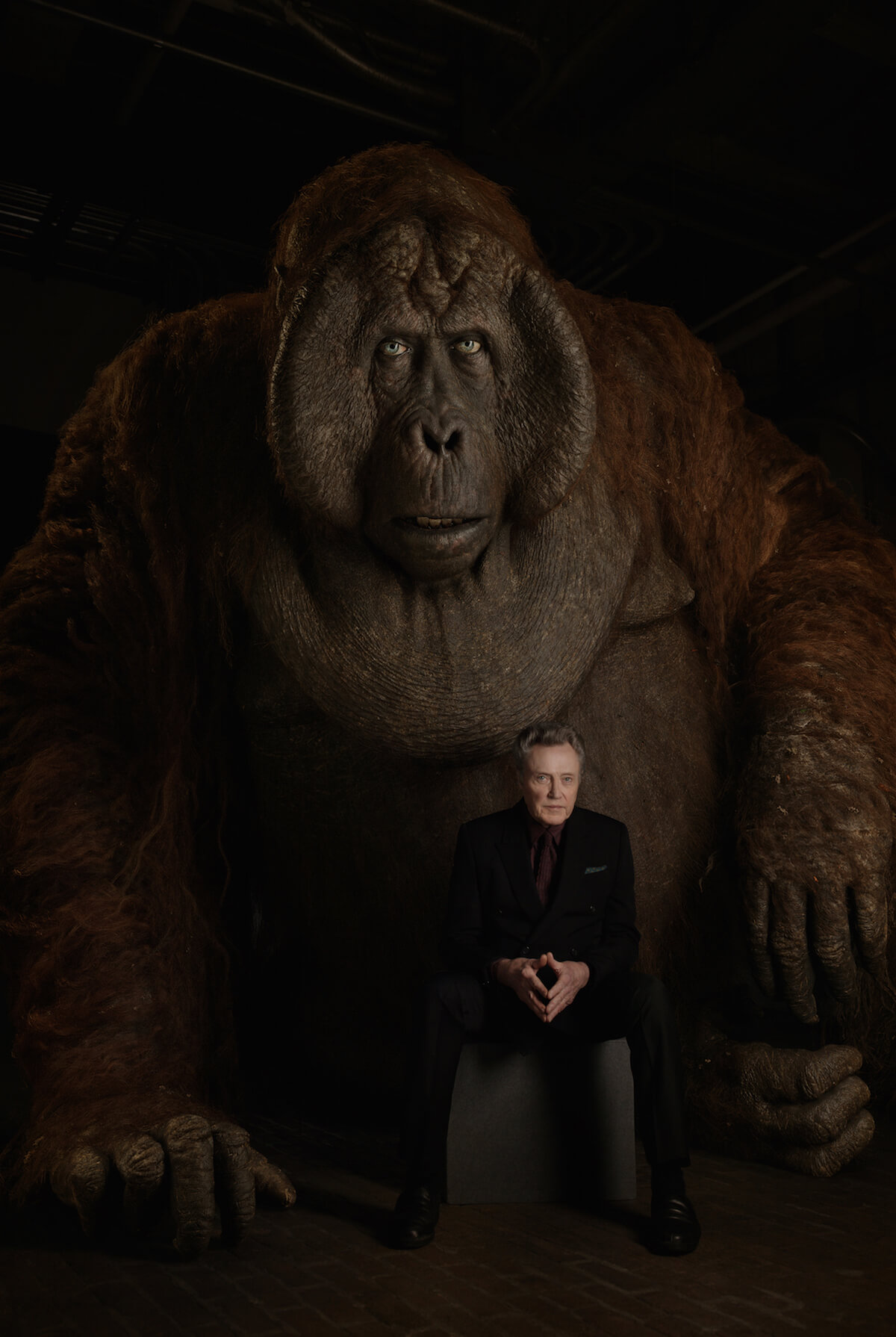 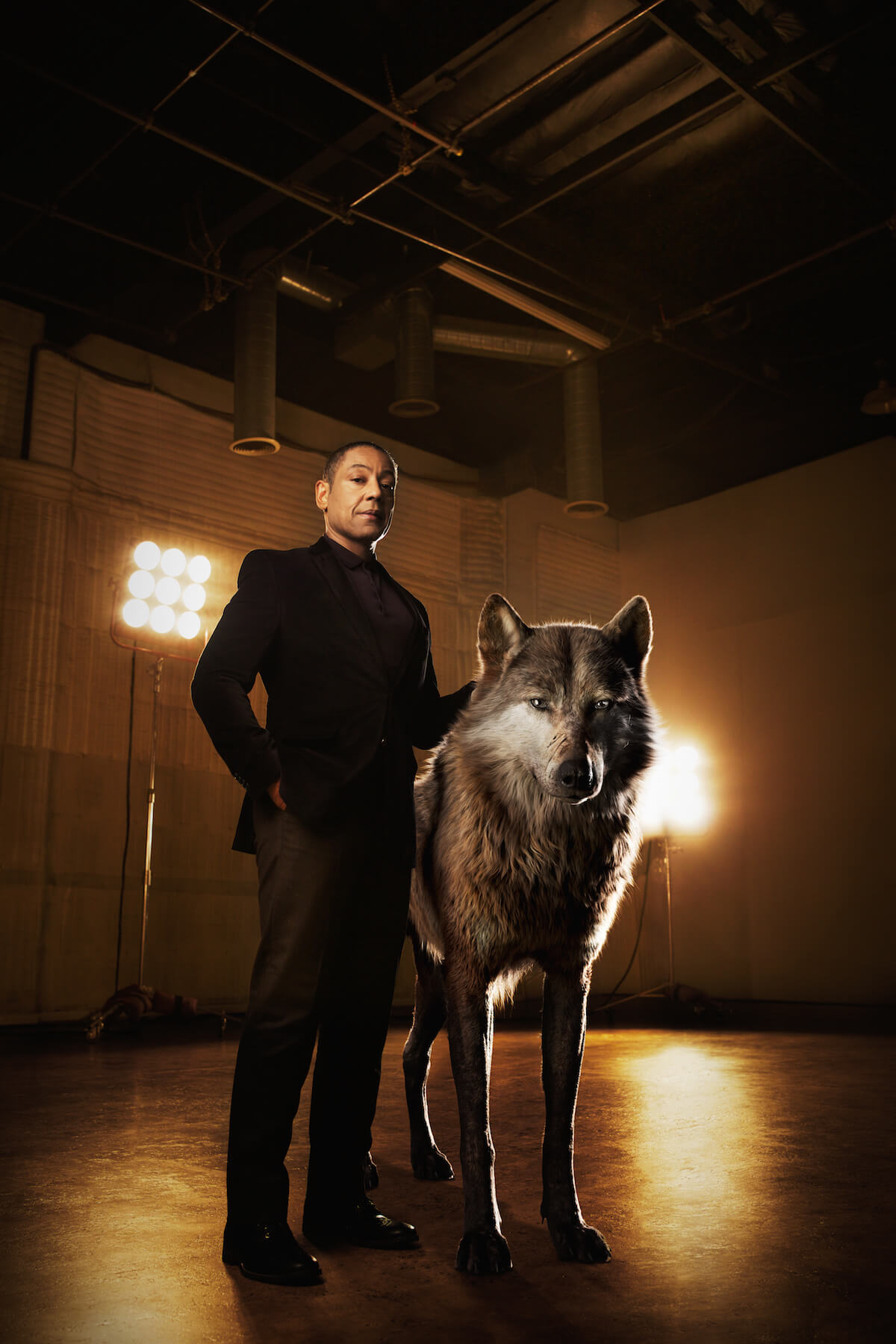 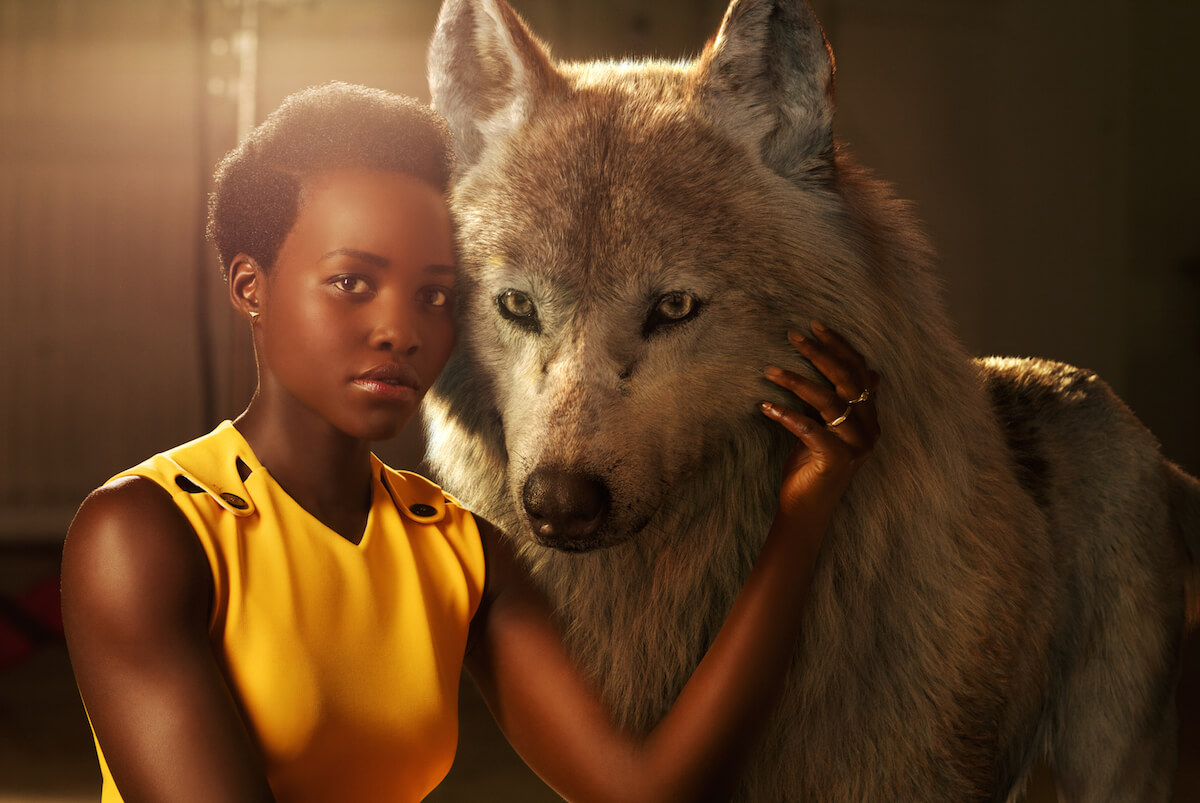 Idris Elba Netflix movie The Harder They Fall delayed due to coronavirus...