Although The Boy Next Door borrows the formula of past thrillers and all twists are easy to see coming, the film manages enough suspense to make it entertaining. The ensemble cast is solid and the pace is fast enough to keep the audience from realizing they have seen this movie a thousand times before.


The film opens by letting the audience know high school English teacher Claire Peterson (Lopez) has a failed marriage thanks to her cheating husband Garrett (Corbett) and is now trying to move on with her life and her teenage son Kevin (Nelson). Kevin is the typical kid in this kind of film – bullied at school and suffering from extreme asthma. Garrett is trying to get the family back together, but Claire doesn’t trust him. She is also aided in her independence by her friend Vicky (Chenoweth), who happens to be the school vice-principal.


Claire’s life is turned upside down when her elderly neighbor’s nephew comes to live with him. Although he looks about 30, Noah Sandborn (Guzman) is actually a high school student and has a passion for literature. He also catches Claire’s eye quickly and it isn’t long before they are watching each other through bedroom windows. Noah makes friends with Ian and helps him with his bully problem. It seems like Noah is a good guy until things go too far with him and Claire. Noah then turns out to be the psycho the audience knew he was going to be from the first second they introduced the character.

After sleeping with Noah, Claire starts to panic as Noah signs up for her class and starts stalking her. He is threatened by the fact Claire seems to be getting back with Garrett and feels rejected by Claire – who views their one night together as a huge mistake. Noah lashes out at Garrett; stalks Claire in a variety of ways that threaten to expose her at school; and even takes his anger out on Vicky – in yet another predictable scene. The plot moves to a final showdown that comes across more laughable than suspenseful.

The Boy Next Door is not a great thriller, but it does manage to be entertaining, even if it is in a “so bad it’s good” kind of way. The audience knows every twist coming, but keeps watching just to see how the film is going to top the various thrillers that it is borrowing from. In some scenes, the movie works extremely well. Some of the voyeur scenes even manage a Brian De Palma feel.

Guzman is great as the psycho, but does come across more cheesy than intimidating from time to time. Lopez looks hotter than any English high school teacher should look, but nails the lonely wife role. She is very much the victim the entire film, but she also has the kind of strength Lopez is known to deliver in a film. Both of the actors deliver the chemistry between their two characters and Cohen knows how to shoot his stars to give the film added heat.

On Blu-ray the film looks slick and the format really helps deliver the film’s risqué plot. Bonus features included deleted scenes (that don’t really add anything to the film) and a “making of” look at the work that went into bringing it to the screen. There is also a feature commentary with Cohen.

While The Boy Next Door feels more like a bad television movie than Fatal Attraction, it has a few great moments, but basically follows the thriller formula so closely it kills any chance for suspense. 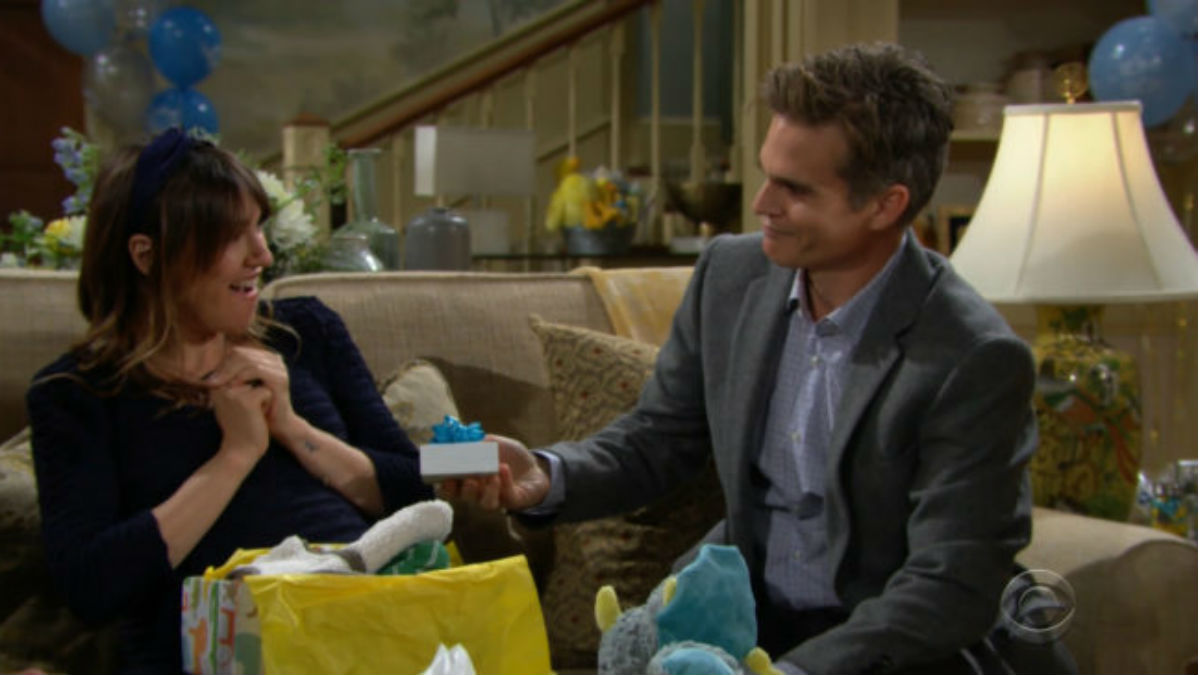 The Young and the Restless spoilers: Chloe and Kevin’s baby news and Chelsea in danger

The Young and the Restless spoilers: Chloe and Kevin’s baby news and Chelsea in danger