A new 5-hour ad for the upcoming The LEGO Movie 2 was shared recently and it’s got a lot of people wondering why. In fact, there’s a whole Reddit subthread about it and it seems that many are checking in, hoping there’s something hidden within that 5-hour loop.

So what is this The LEGO Movie 2 ad, you may ask? Well, many YouTube users are finding it as they search for other videos on site.

Rather than watching a 15-second ad prior to their chosen video starting, some are getting a 5-hour long ad for Lego Movie 2.

The ad itself is the first from the new LEGO Movie with the new theme song playing over and over…and over. This songs gonna get stuck inside your head! The repeating chorus in the new 5-hour The LEGO Movie 2 isn’t lying.

The song itself is called Catchy Song and it is indeed catchy — created by Dillon Francis, featuring T-Pain and That Girl Lay Lay.

Some are already comparing the Catchy Song to Everything Is Awesome from the first LEGO Movie. So far, the buzz around the new song is that it is both very annoying and not surprisingly, very catchy.

Get ready for this earworm because it might be stuck in your head for a very long time!

As far as the imagery in the ad, it’s from the first The LEGO Movie and it is also one big loop.

Reddit responds to The LEGO Movie 2 ad and song

As far as what people are saying, some think this is the most annoying advertising scheme imaginable while others think it was pretty ingenious. Others literally sat through all five hours of The LEGO Movie 2 ad, hoping for some sort of Easter egg to make it worth it.

“I muted it after the 5th go around in lyrics and I went to look this up. My friend mentioned that an ad on YouTube was the entire LEGO movie,” one Reddit user said. “I’m getting a little concerned with LEGO and Warner Bros as a whole right now.”

Another wrote, “This is my favorite ad of all time. I still have it playing.”

One Reddit hero found a link on YouTube that allows you to watch in its entirety or skip all the way to the end of the new ad. That can be viewed below.

After five hours of the same line repeating over and over for what feels like a million times, the video ends with a voiceover that says, “Congratulations, if you are still listening, you are officially ready for The LEGO Movie 2: The Second Part.

The LEGO Movie 2: The Second Part premieres in theaters on February 8. 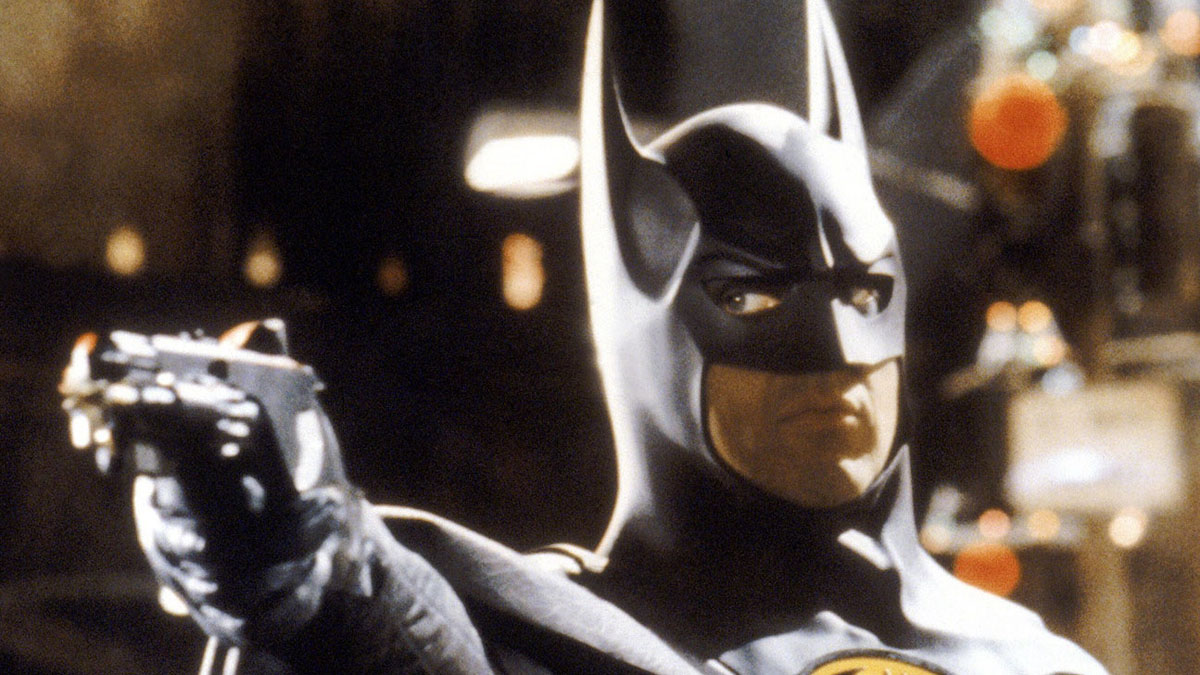 Made In Abyss Season 2 release date in 2022: Sequel confirmed as Made In Abyss: The Sun Blazes Upon the Golden City