As a result, Leone is the most Googled celebrity in India. It was a remarkable double reinvention for a tiny powerhouse born Karenjit Kaur Vohra in a conservative Sikh Punjabi home in Sarnia, Ontario.

We spoke with Mehta in Toronto about what happened after the film was made, the pains of reinvention and his experiences working with one of the most famous women in the world. Sunny’s remarkable story was a lot to digest, but Mehta dealt with it in his own way.

Monsters and Critics: Tell us about the film. How did you make it?

Dilip Mehta: Most of my research was done after the film was made. I just felt that if I researched the s**t out of her before starting the film, I would do it a great disservice.

I wanted her to develop confidence in me and take me to places not part of the usual public relations exercises.

Most articles about her are identical, an A-Z exercise, how sweet, how lovely she is, but, s**t, man, she tried to snow me and I didn’t want a snow job on me so she could use this documentary for her PR and promotion.

DM: We aren’t on talking terms. We were invited to Hot Docs Festival in Toronto to show the film but I couldn’t get it done in time.

I love Hot Docs, it’s fabulous, the people are great and it’s a real honor to be asked. But we got it ready for TIFF who indicated to us that if we got Sunny to attend, we’d have a circus in town. She had indicated she’d come but then she started making noises about the film and making changes.

I said, “But the world premiere is tomorrow.” I don’t know if she insisted out of naiveté but I told her I couldn’t make the cuts but asked her out of curiosity, “What changes?”

She wanted any frontal nudity shots edited out. Well, Sunny’s entire life is steeped in nudity, so I say — are you trying to reinvent yourself?

M&C: Did you make the changes?

DM: Thankfully, from the beginning I had insisted that I would only do the film if I had final edit, otherwise, no.

That didn’t auger well, so, fine. It’s September during TIFF and we haven’t spoken since. A couple of weeks ago I was blocked on her Twitter account.

M&C: What was it all about?

DM: I mean, the film makes her look charming and shows her vulnerability, and reveals her feeling these universal things.

At one point, she sent me through the producers a link to a Justin Bieber film. Apparently he has a vanity doc on himself and said, “This is what we want it to look like — she’s not looking lovely enough.”

So I’m thinking, what world are you living in and am I your paid slave? No.

DM: Her business (Sunny LLC) is very successful and going strong. She’s not acting in the films anymore.

M&C: Mostly Sunny seems to have been a sobering experience for you. What are you filming next?

DM: I’m working on a film called Sita Gets a Passport. It’s about a small group who go from rural India performing excerpts from the epic poem Ramayana as experimental theatre.

They get invited to come to France to be part of theatre exposure but Sita doesn’t have a passport.

Essentially the film is two stories in one. It’s how they perform in different situations and the adversity Sita faces.

It’s so humorous but at moments it has you in tears.

Monsters and Critics has reached out to Sunny for comment. 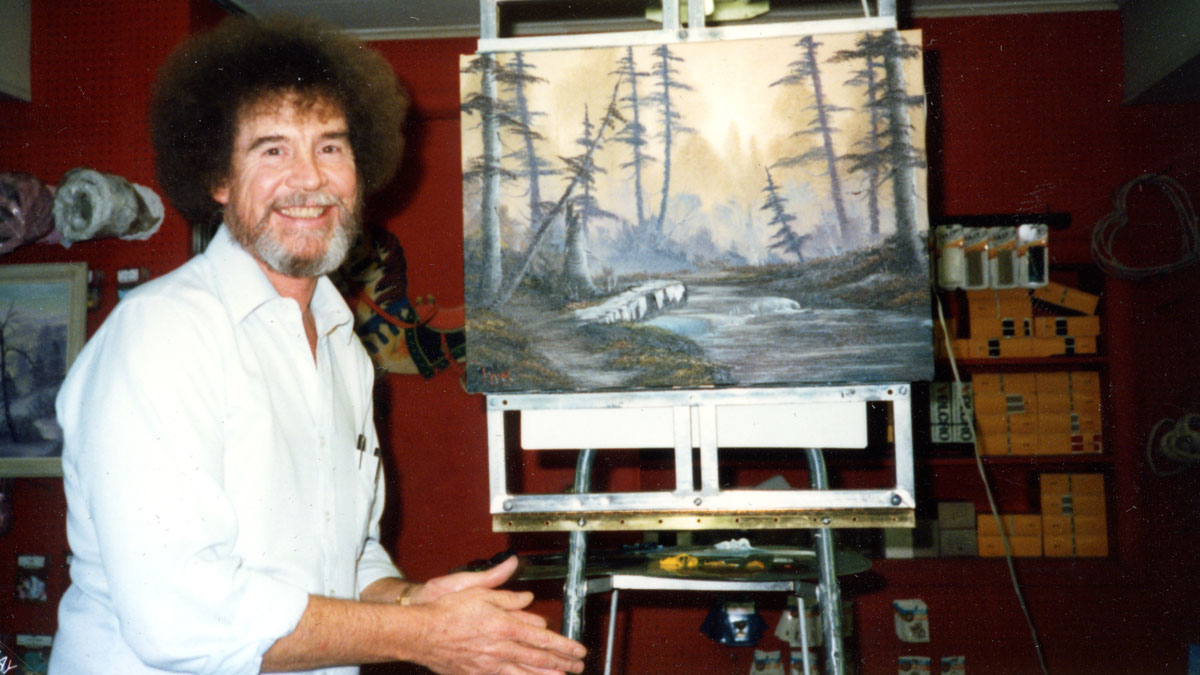 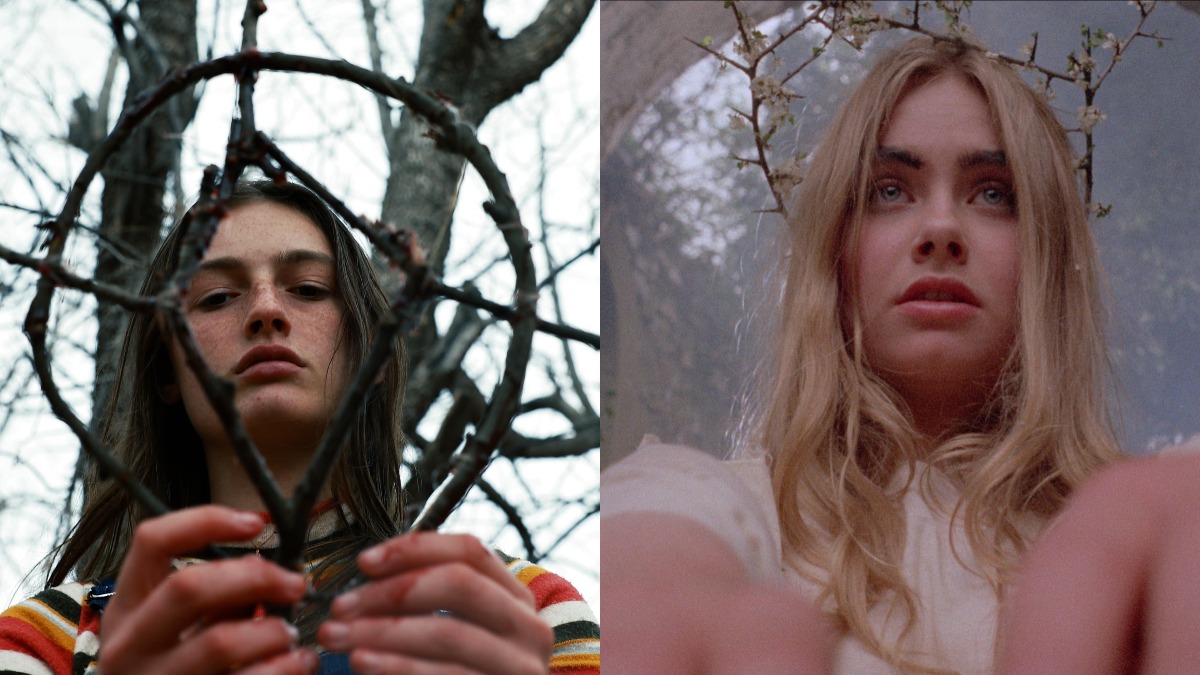