Bo Burnham became my favorite comedian for the way he deconstructs the very acts of giving and watching a performance in his standup (as well in the construction and lyrics of his songs). In Eighth Grade, Burnham has equally profound and compassionate insights into modern youth.

Kayla (Elsie Fisher) is about to graduate eighth grade. Looking back on middle school and looking ahead to high school brings up all the awkward transitions of being a teenager of any era.

Burnham really understands the voice of teenagers. Kayla can’t quite articulate what she’s trying to say, but she has meaningful thoughts. All you need to do is read between the likes and you knows to hear her message, but that’s something most people dismiss, even though they were the same at that age.

Burnham got his showbiz start as a teenager. Even so, at 26 he’s far removed from the eighth graders of 2017/18. It’s more a testament to his powers of observation and empathy for people of all ages.

Kayla does YouTube advice videos which narrate the issues she’s living out, and she has good messages about being yourself (more like which self to be) and what confidence really looks like.

She explores sex as a total newb and she lives in a world where teenagers have unprecedented access to information. The excitement she feels being welcomed by high schoolers is endearing, but at the same time she’s in over her head hanging out with them.

This may be the most honest portrayal of kids lashing out at parents I’ve ever seen. Mark (Josh Hamilton) is Kayla’s single father, and it’s clear he’s enamored with her. Even watching her text at dinner he just can’t wait to see what she’s up to.

He’s as awkward as Kayla is but you can tell from their first scene, if Kayla could only see herself the way he does, she’d know how special she is. And when she lashes out at him, it’s obvious there’s no actual offense he’s committed. It’s just the nature of being a parent present in your child’d life. You’re some 20-30 years older.

Again, she can’t articulate what he’s doing wrong, but she’s not unjustified for wanting to be independent. It’s actually endearing how every innocuous odd thing her dad does sets her off.

Eighth Grade has an honest depiction of the phone activity that is a mundane part of life now. It’s not trying to be clever or aggressive. It’s just part of life now. Teenagers scroll through Twitter and make sSnapchats as part of their daily routine.

Jesus, they also have a school shooting drill. That’s real for schools now, and like anything they’re distracted and bored by it. I imagine kids in the ‘50s reacted the same to duck and cover, but duck and cover was never actually going to help them. Learning to identify gunshots, sadly, will.

Burnham has directing skills too. Montages capture all the activities of classrooms and pool parties but are not hyper or overstimulating. Fisher just commands the screen with her honest delivery and, hopefully, small victories of self-confidence.

Look for Eighth Grade when it’s released by A24 later this year.

Review: Bo Burnham’s Inside is a quarantine piece that’s built for the big screen

Star Trek: Discovery Season 4 release date and cast updates: When is it coming out? 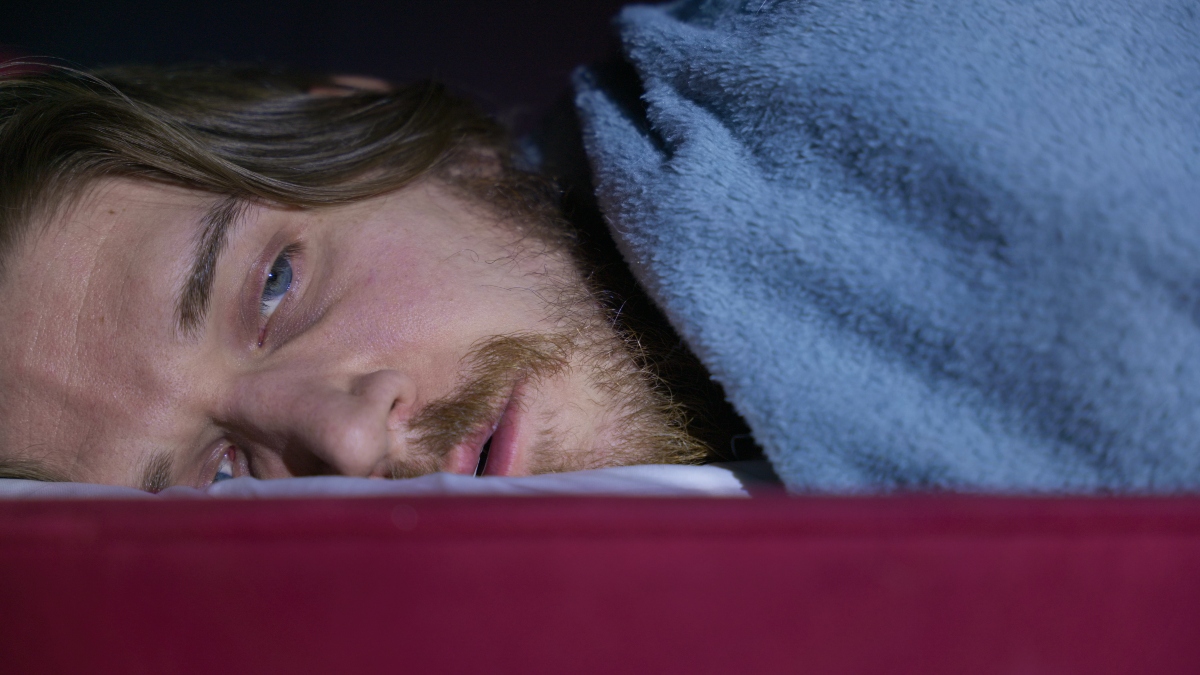 Review: Bo Burnham’s Inside is a quarantine piece that’s built for the big screen 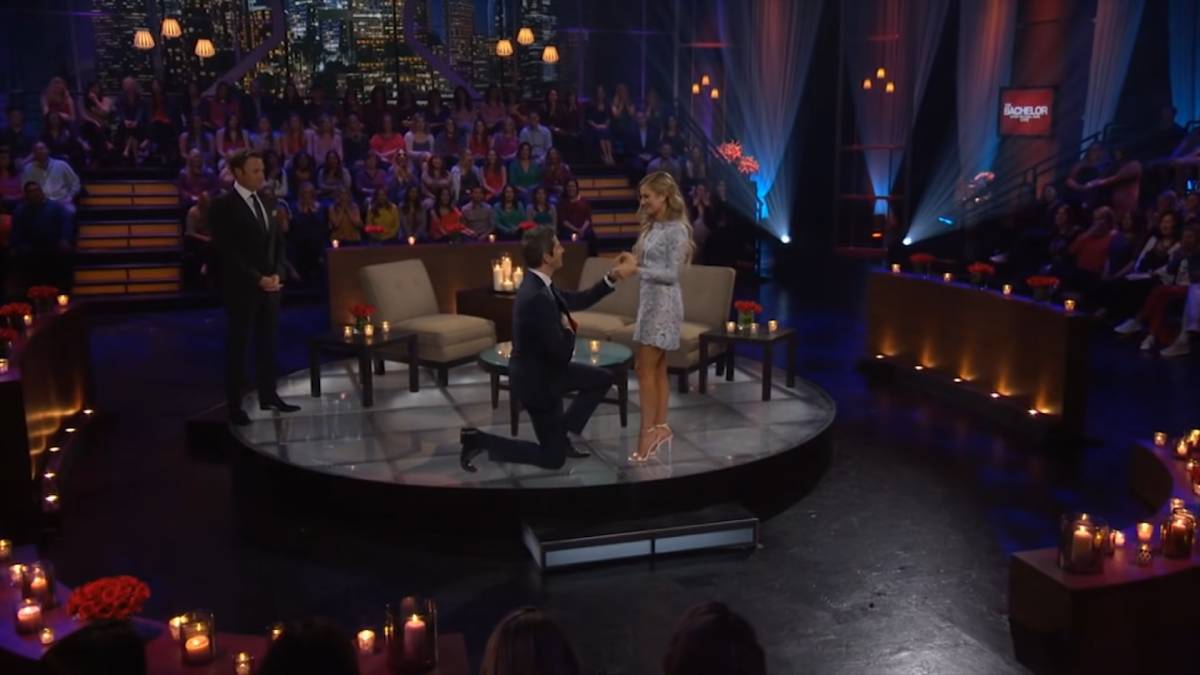