A sequel starring LeBron James is on the way, as the two squads will battle with different players involved. There’s yet to be an official trailer, but with the new Space Jam 2 uniforms revealed online, fans have an idea of the concepts that will appear on the screen.

Images arrived on social media on Wednesday, showing what the Monstars and Tune Squad will rock as their Space Jam 2 uniforms. As seen in the photos below, LeBron’s Tune Squad will have a look very similar to the uniforms worn in MJ’s 1984 Space Jam.

There are a few updates on the new Tune Squad jersey. There’s now a Nike swoosh logo since these are Nike creations, whereas Champion made the originals.

The iconic phrase “What’s up doc?” is also on them. The colorway and logo remain mostly the same as it was for MJ’s original Tune Squad.

However, the Monstars’ uniforms have been updated in terms of their appearance. The 1984 film featured the group of invading basketball villains wearing plain navy blue uniforms with yellow accents on them. They featured big white numbers with no artwork.

The new uniforms flipped the script on that and now have orange accents along with a large Monstars name and a colorway that fits well with alien basketball players.

Most fans commenting on Twitter love the new Monstars’ jersey look, with some asking if there will be a LeBron James version of Tune Squad on the way. That remains to be seen, and no release date is available.

The new movie is a follow-up to the classic film from the ’80s starring Michael Jordan. It combined animation with live-action as Jordan teamed up with various Looney Tunes characters to take on a team of alien invaders.

Bill Murray was amongst the other live-action stars in the iconic movie.

In addition to LeBron James, the film will feature fellow Lakers stars Anthony Davis and Kyle Kuzma. Other NBA players involved will include Klay Thompson, Damian Lillard, and Kyle Kuzma. 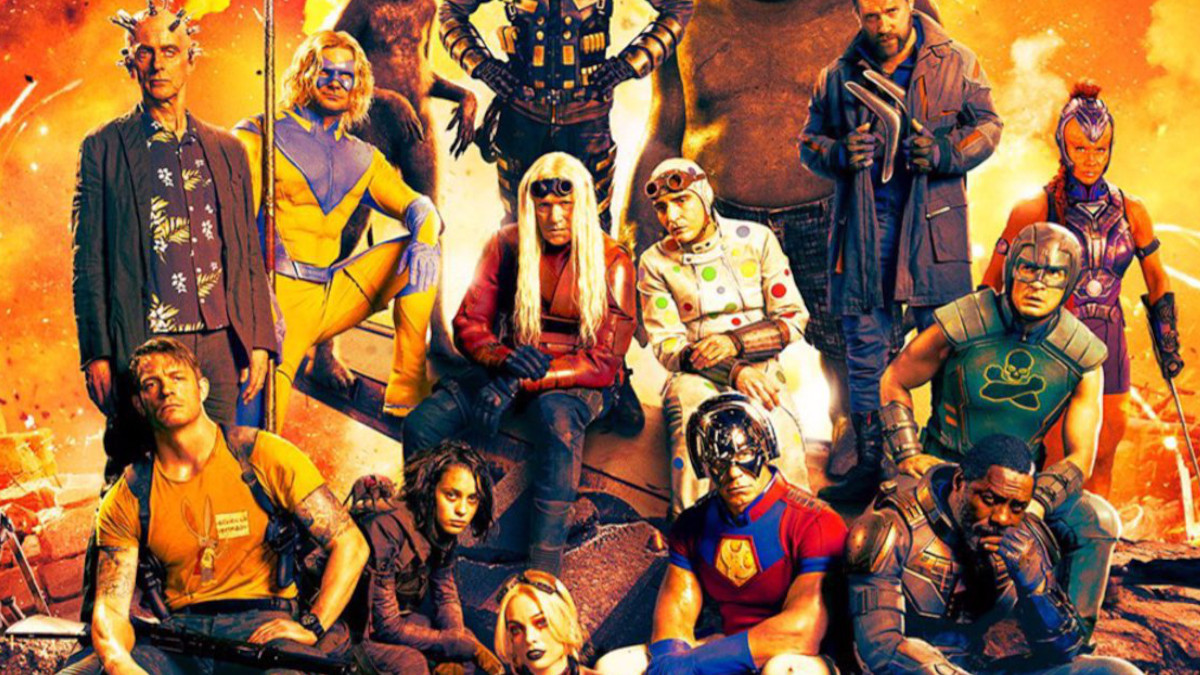 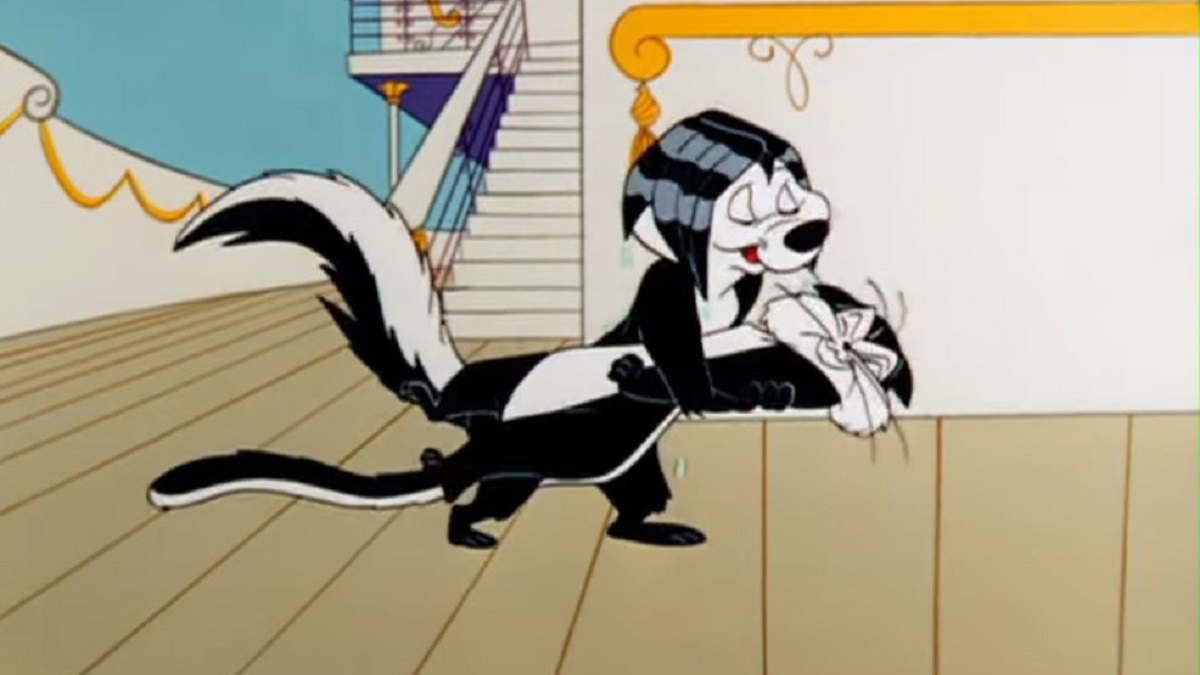