While the new Shang-Chi and the Legend of the Ten Rings trailer is getting excitement, the biggest buzz is on one character the trailer doesn’t show.

While not confirmed, rumors abound that the new MCU film will feature infamous Marvel Comics monster Fin Fang Foom whose arrival can turn a regular martial arts adventure into a fantastic experience.

Who is Fin Fang Foom?

Strange Tales #89, published in October of 1961, was an early work by the iconic creative team of Stan “The Man” Lee and Jack “The King” Kirby. The cover featured Fin Fang Foom, a monstrous dragon attacking a town.

In an interview, Lee claimed he created the offbeat name from the long-running British musical comedy Chu Chin Chow.

The story has a youth awakening a massive dragon from his long sleep to attack the Communist Chinese forces. Foom then returned to his cave.

While intended as a one-shot, the character’s unique appearance and funny name led to him being revived to clash with Marvel heroes in the 1970s.

In a 1990s storyline, John Byrne revealed Foom was a member of the Makluans, an alien race who crashed on Earth millennia ago and whose monstrous appearances inspired the legend of dragons.

Their ship would eventually be found by a Chinese nobleman who used the rings inside to become Iron Man foe The Mandarin.

Over the years, Foom has popped up in random stories, often battling Marvel heroes. He was destroyed but managed to be reborn, and one quirky story even had him becoming a Buddhist and the Fantastic Four’s chef.

Aside from his huge size and strength, Foom can breathe a deadly acid and shapeshift into a smaller or even human form.

Given how the MCU attempts to be more grounded than the comics, introducing a colossal dragon may seem offbeat.

But it appears the movie may indeed be using the character. Leaks of merchandise such as Funkos include a red and white dragon-like creature. While it’s possible this is just an original tie-in character, the possibility of it being Foom is taking hold with fans.

Pushing the theory is that Netflix’s Iron Fist series related that dragons did exist long ago in the MCU before being wiped out in a war.

One mentioned, Shao-Lou, does resemble the Funko in question whereas Foom has long been shown with green skin. Also, the line “the Great Protector” doesn’t quite align with Foom.

Yet the confirmation of dragons means Foom’s appearance wouldn’t be out of nowhere but building on the existing MCU mythology.

It remains rumor for now, but the idea of one of Marvel’s most offbeat characters appearing on the big screen is another reason to get excited for Shang-Chi.

Shang-Chi and the Legend of the Ten Rings premieres in theaters on September 3. 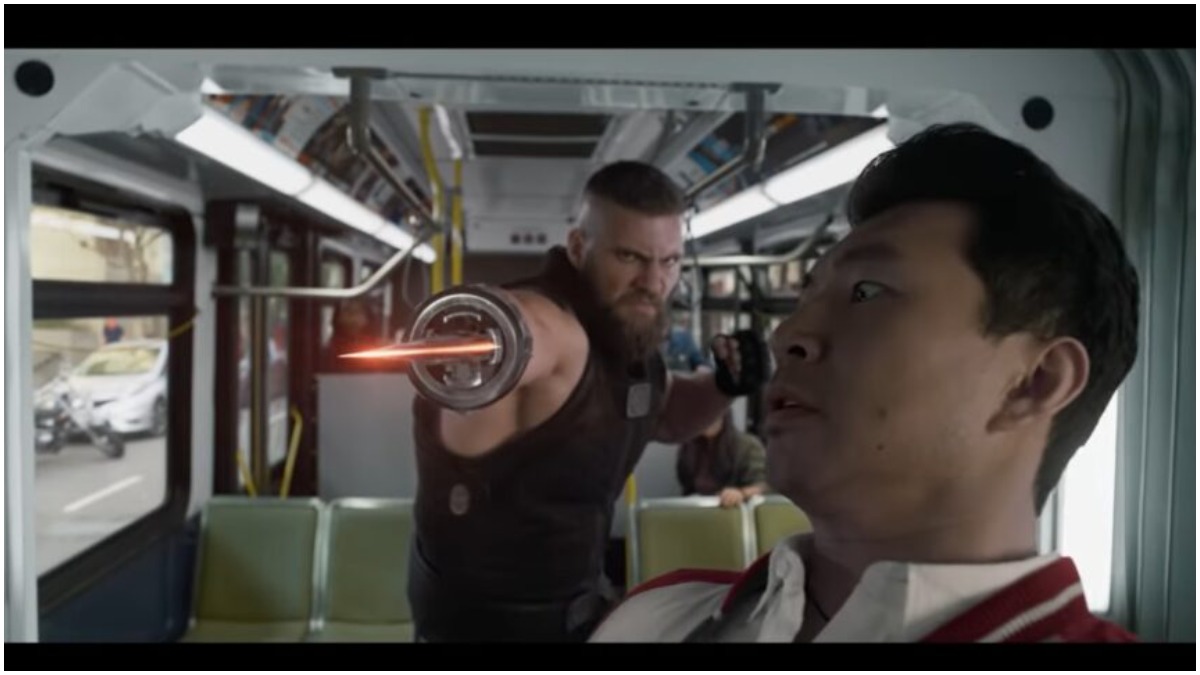 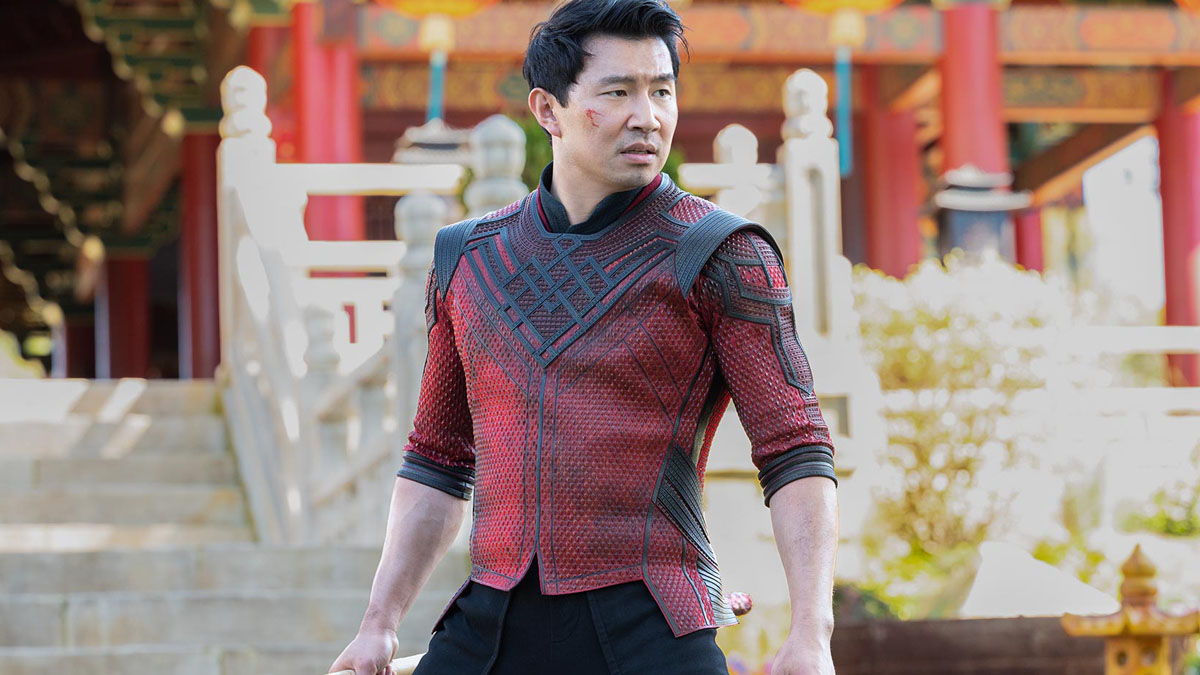 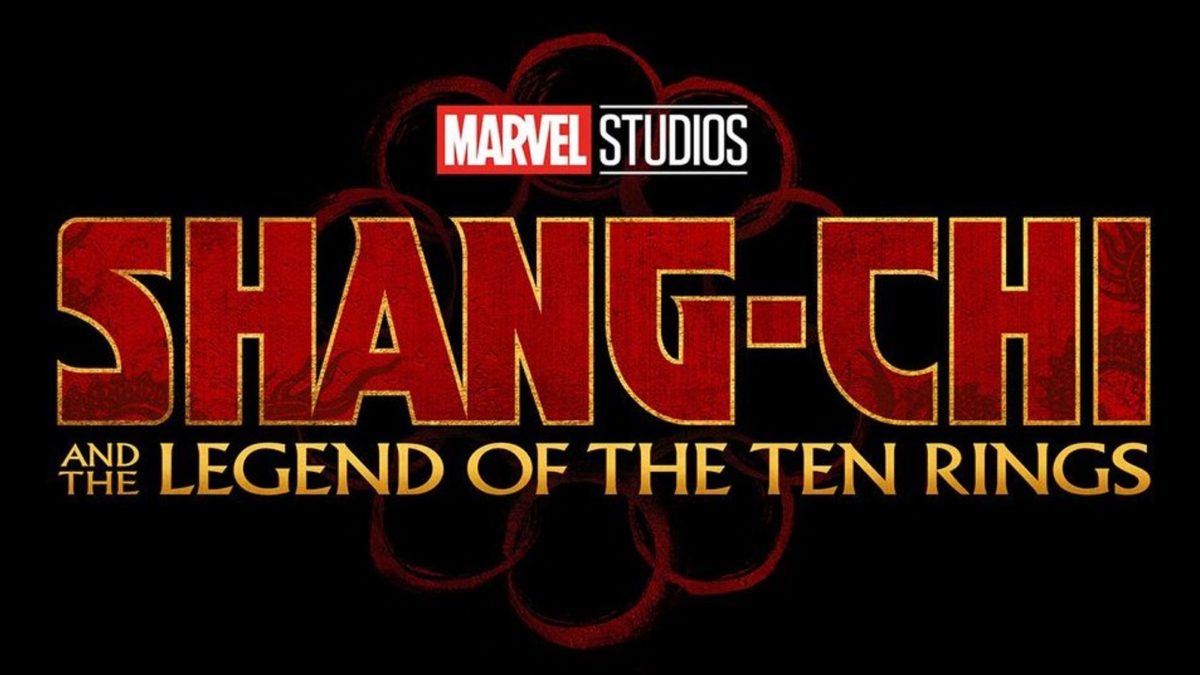 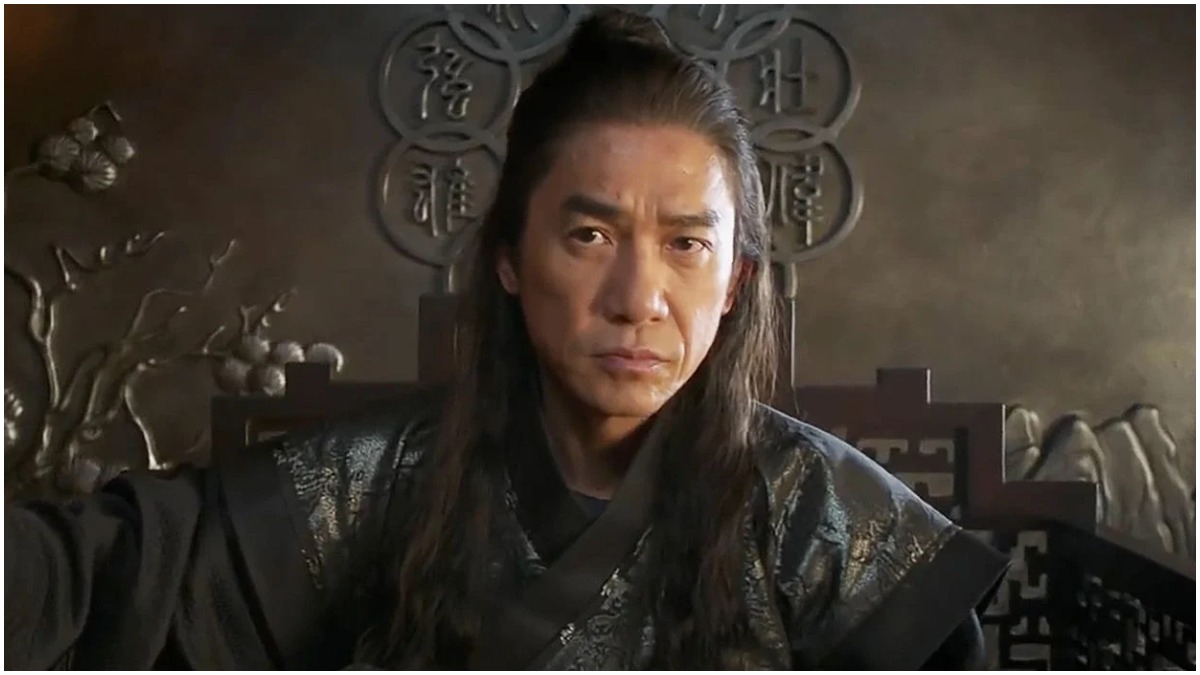