Sony have just released a new international trailer for Ghostbusters – and it features a lot more glimpses at Chris Hemsworth looking unbelievably hunky.

The new Ghostbusters – set to be released in July more than 32 years after the original 1984 movie – features Hemsworth as Kevin, who joins the this-time female Ghostbusters as their receptionist.

And while in the original trailer there was only one glimpse of him, this one’s got a whole lot more.

Hemsworth, with his Australian drawl, is seen making his first introduction to the girls saying “I’m here for the receptionist job” – with the immediate blushing and giggly response of “you’re hired!”

He is also seen in several other clips, including one where he says “we need to build something to fight these damn ghosts”.

Other interesting clips include one which shows Leslie Jones fall to the floor after trying to crowdsurf, to which she says: “Ok, I don’t  know if it was a race thing or a lady thing, but I’m mad as hell. 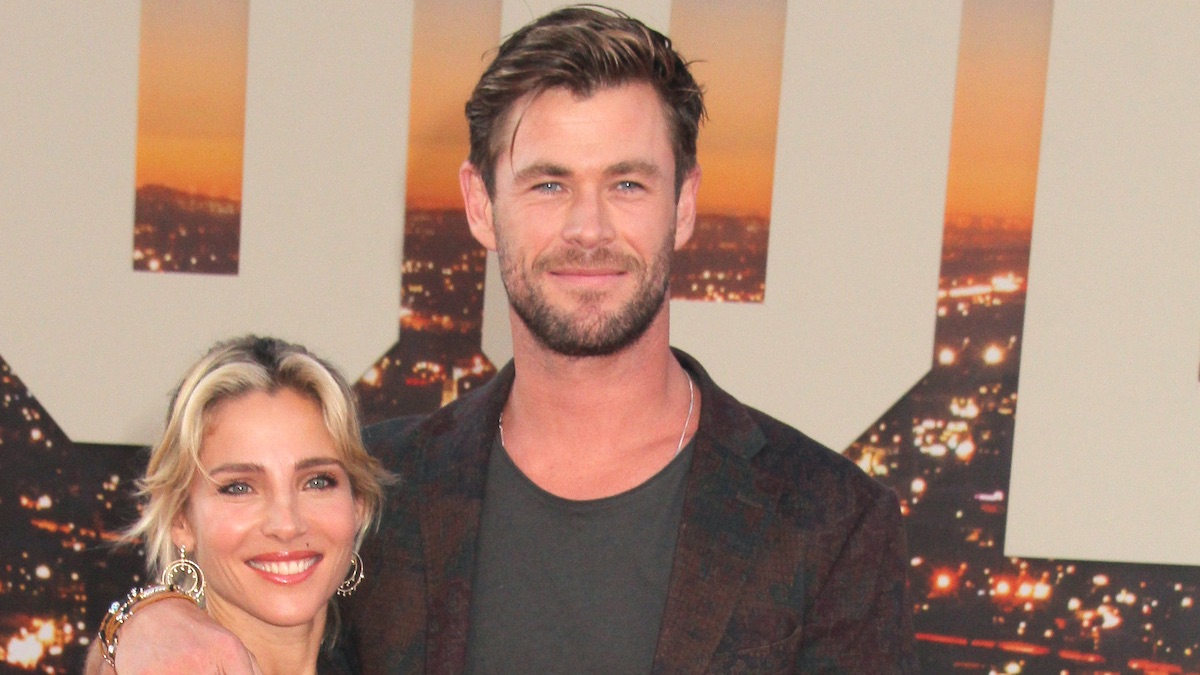 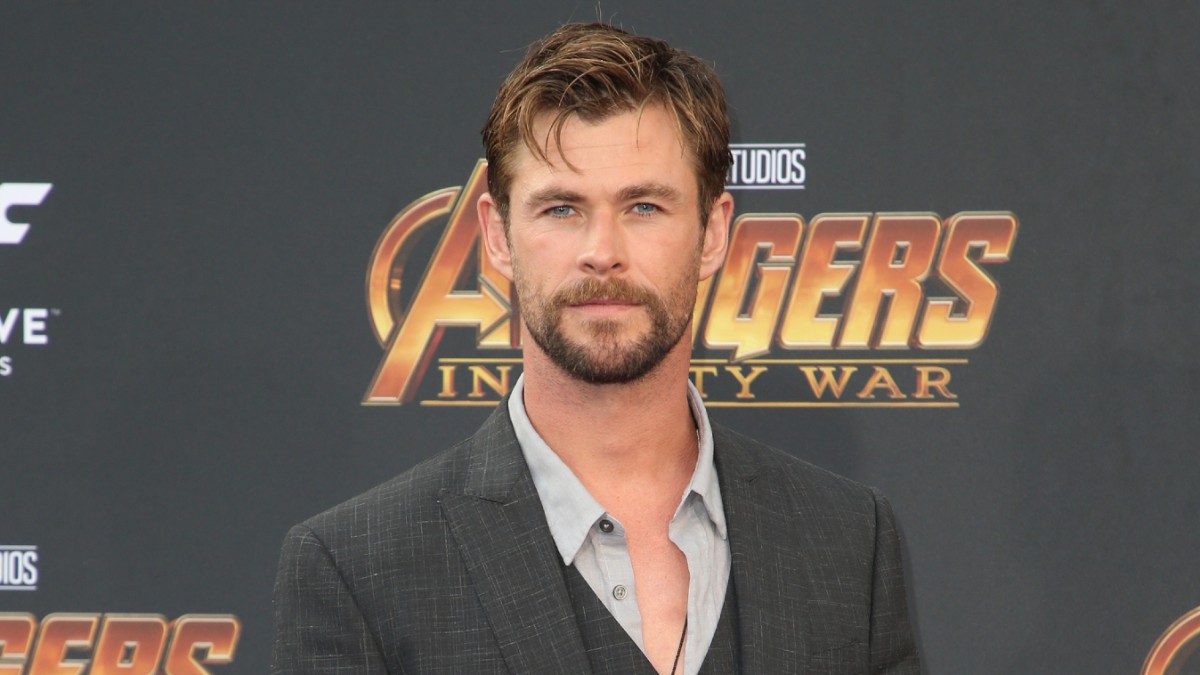