Some classic movie remakes receive a lot of positive fanfare while others like 1998’s Psycho with Vince Vaughn and Anne Heche or MGM’s third version of Ben-Hur in 2016 did not.

How Steven Spielberg’s new adaptation of the classic musical West Side Story fares remains to be seen. However, the movie received a stamp of approval from Rita Moreno, who not only starred in the original but will also appear in the 2020 remake.

Produced and directed by Spielberg from a script by Tony Kushner, the new film is said to remain faithful to the original 1957 Broadway musical. It will also feature a more diverse cast, where Puerto Ricans will play all of the Puerto Rican characters, which was not the case in the 1961 movie.

In an interview with IMDB, Moreno said many of the characters will also play roles closer to their real ages, compared to the 1961 film where she and Natalie Wood were much older than their characters.

Based on William Shakespeare’s Romeo and Juliet, West Side Story takes place in the ’50s and features a rivalry between two street gangs – the white American Jets and the Puerto Rican-American Sharks, fighting for control of their neighborhood.

Unfortunately, trouble arises when Tony, a former Jets member falls in love with Maria, the sister of one of the Sharks.

In the original Oscar-winning film, Moreno played the role of Anita, a friend of Maria’s. For the 2020 movie, a new role was created just for her. She plays Valentina, the owner of a candy store.

She also serves as an executive producer for the film as well. She said she couldn’t be happier with her new gig, as evidenced in the video posted on IMDB.

West Side Story will be released by The Walt Disney Studios on December 18, 2020. 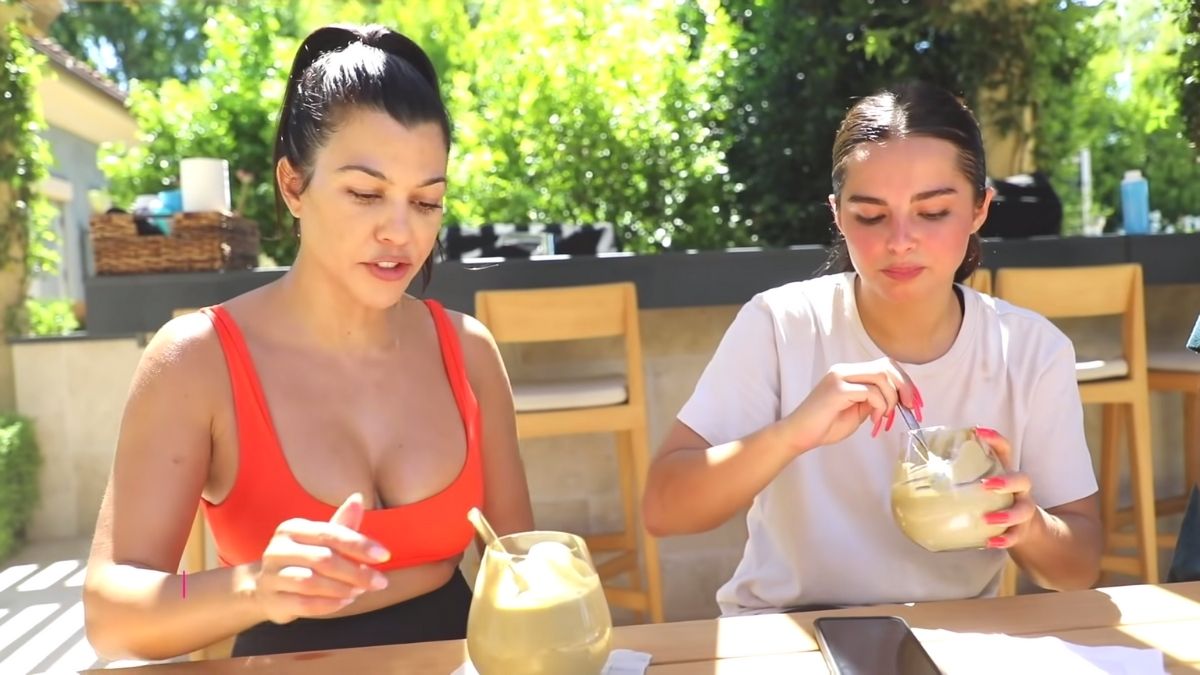 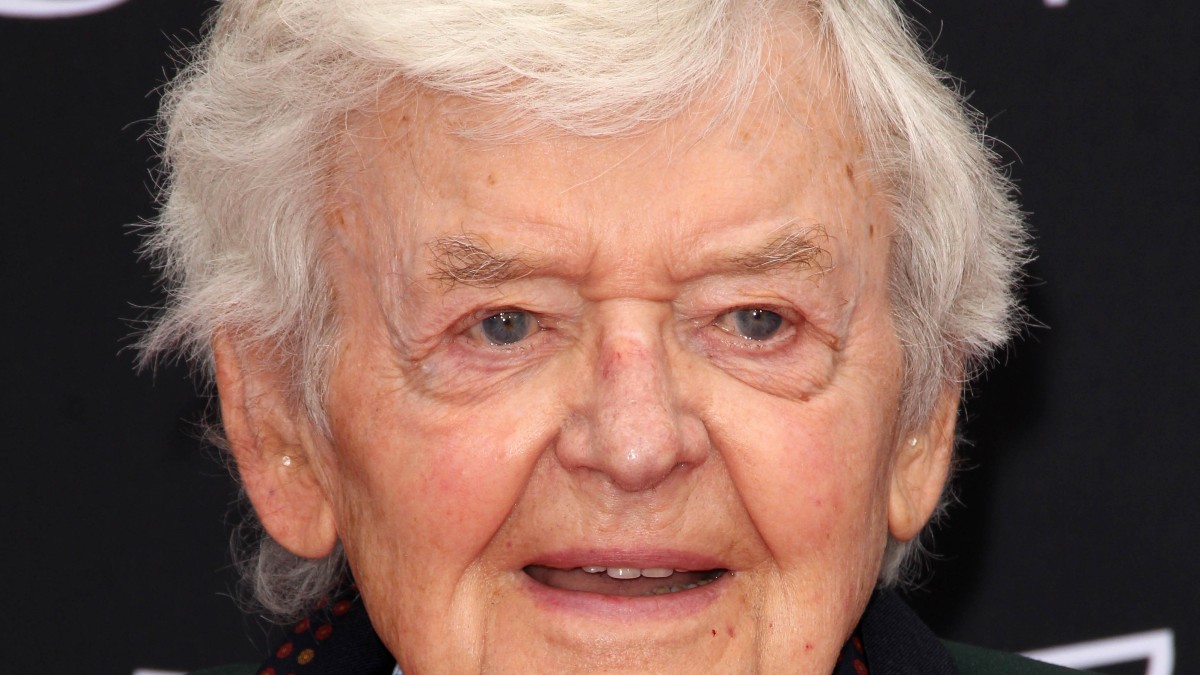