Vin Diesel and writer/director David Twohy return their sci-fi franchise to its gritty and bloody roots with Riddick. The film does an excellent job of blending the epic scope of 2004’s The Chronicles of Riddick with the atmospheric style of 2000’s Pitch Black.

The film kicks off five years after the events of The Chronicles of Riddick, and sees the title character finding it more difficult to handle his role as Lord Marshall of the Necromongers with others scheming to take his crown. He makes a deal with Commander Vaako (Urban) to step down as Lord Marshall in exchange for the location of Furya. Along with a few troops, Riddick leaves the Necromonger fleet behind for the planet. Once he lands, Riddick discovers the planet isn’t Furya and he has been set up.

Gravely injured and left for dead, Riddick must survive on a planet that seems intent on killing him. His new world is filled with animals capable of ripping him apart, and a landscape just as dangerous as the planet’s inhabitants. The first part of the film sees Riddick regaining his strength, once again sharpening his killer instincts (which he says grew a tad dull as he served as Lord Marshall), and befriending the animal population.

Just as Riddick seems to be getting his feet back under him, the planet shows it still wants to kill him and his only chance is to activate a bounty hunter beacon in hopes of a ship arriving in time. Riddick is sure the bounty hunters will come thanks to the price on his head and then he will simply take their ship.

The second half of the film sees Riddick playing a cat and mouse game with two different teams of bounty hunters who arrive on the planet. Riddick tries to make a deal to let them live in exchange for one of the ships, but they have other plans. Things go from bad to worse, as the weather arrives and the planet’s most deadly creatures come out to feed. The rest of the film follows the Pitch Black formula as Riddick and company are forced to work together so they can survive against the local wildlife.

Riddick does an excellent job of correcting some of the mistakes made with the huge scope of 2004’s The Chronicles of Riddick and brings it back to some of the tones of Pitch Black – which managed to walk a fine line between sci-fi and horror thanks to its dark filming style and alien wildlife. At the same time, Twohy and company continue plot elements already established (the Necromonger style and storyline are extended in the opening moments), and it will be interesting to see where they take the story next.

Fans of the sequel might not find much to like in this latest outing as it seems to most resemble Pitch Black. Riddick has once again been stripped of all chances for survival and has to rely on his killer instinct to survive. He also walks the fine line between hero and villain as he takes out the bounty hunters (some more deserving of death than others) who arrive for his head.

Unfortunately, Riddick feels even more like a Superman in this film – incapable of being killed or beaten no matter what the odds. He is supposed to be the most dangerous man in the universe, but the story is stretched a tad past belief as he takes out other trained killers and the local wildlife. It doesn’t kill the film’s thrills, but takes away some of the tension as the audience knows the character will survive no matter what the odds.


Regardless of the film’s flaws (the pacing drags at the beginning and odds seem a tad much to be able to walk away from), Riddick is a complete blast to watch. The film’s first half seems like a bloody and violent Robinson Crusoe. Diesel carries the first half of the movie as Riddick is trapped on the planet alone, and the film’s plot moves through his narration. There are flashbacks to his days as Lord Marshall, but for the most part it is just Diesel stalking the wildlife and regaining his killer edge.


Once the bounty hunters arrive, the pace speeds up and the audience sees the Riddick of Pitch Black playing with his victims and stalking his kills. The bounty hunters are a mix bag of people worse than Riddick and a couple of redeeming characters (one with ties to the events of Pitch Black). The franchise also gets another character to go toe-to-toe with Riddick with the arrival of Katee Sackhoff’s Dahl. In a man’s trade, Dahl proves she is twice as deadly as her counterparts, and can even give Riddick a run for his money.

On Blu-ray the film looks and sounds fantastic. Riddick also arrives in an extended cut that adds more story elements to plot and includes an alternate ending that gives a glimpse of where the franchise might be heading. The Blu-ray also come loaded with bonus material that go behind the scenes, and show the characters long journey back to the big screen. Fans of the franchise will enjoy the backstory of film’s journey and it is clear how important the character is to Diesel and Twohy.

Riddick’s return to the big screen could have been better, but the film does an excellent job of reminding fans what made the character great and promising more to come. 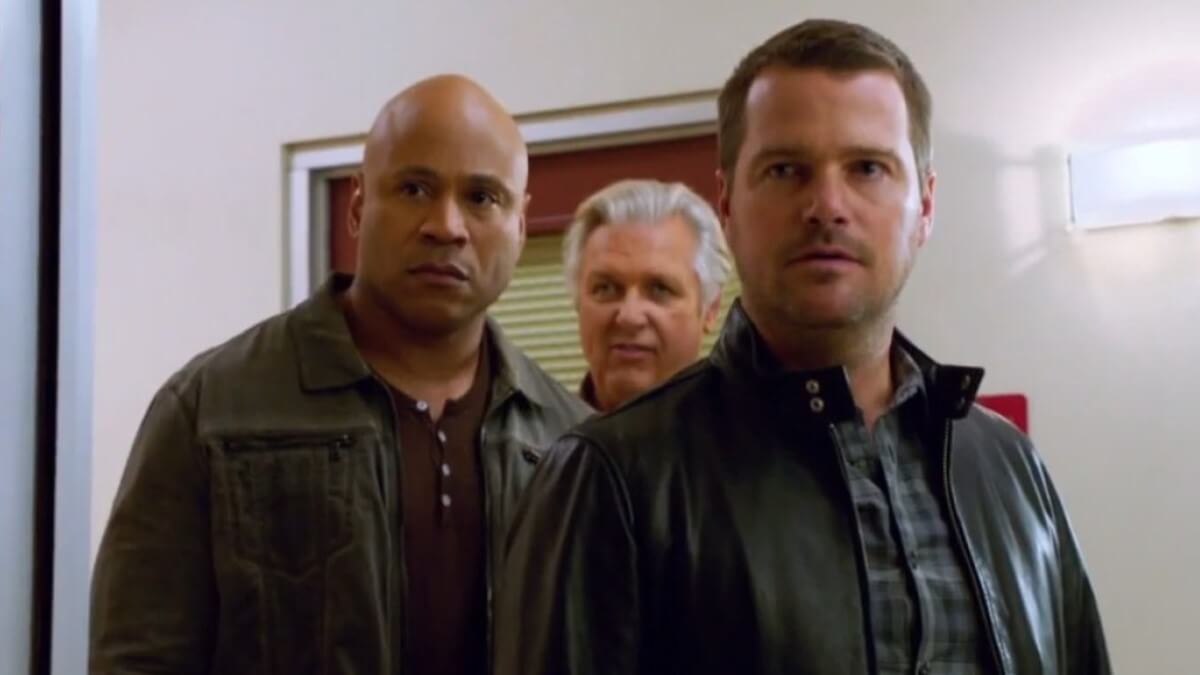