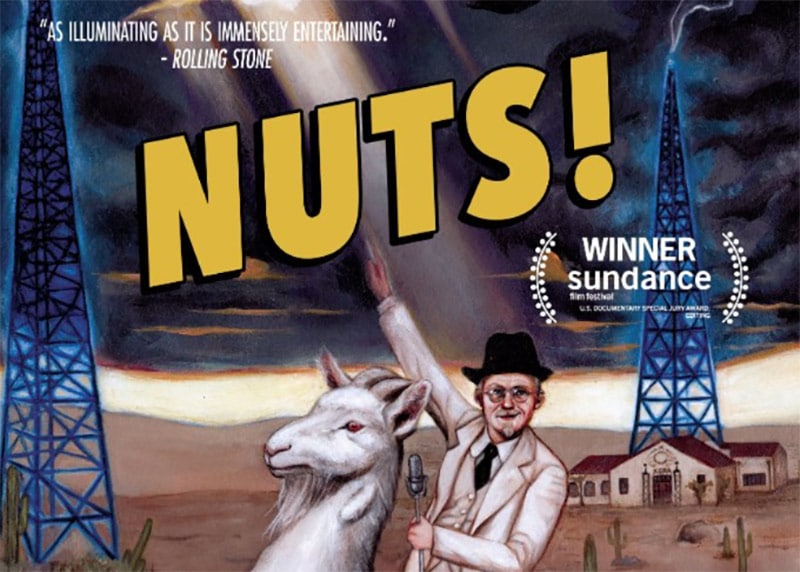 What is exactly the opposite of impotence in human males? As John Romulus Brinkley tells the story, one of his sadly stricken patients pointed out that the male goat was the obvious answer. “If I could just do what that goat does, I would be a happy man,” pled the limp hubby. Thus, a medical breakthrough was born. Implanted fragments of goat testicles turned out to solve not only impotency, but arthritis, nerves, athlete’s foot, hair loss, memory loss, hangnails and even, on the other side of the coin, premature ejaculation. It turns out that goats are not too hot, not too cold, but just right.

Dr. John started doing a few dozen operations here and there and before long he was cranking out success stories faster than bunnies breed babies. He became the richest man in Milford, Kansas overnight, bought up most of the buildings and built on the bare land. Too bad hubris will have its way. In spite of hundreds, if not thousands, of happy patients testifying in his behalf (testi-calling in his behalf?) he was stripped of not only his license to practice medicine, but his broadcast license as well. Jealousy is a terrible thing.

This is director Penny Lane’s outlandish but true saga of a man who stood up for his beliefs and used goat tissue to help others stand up for theirs too. Cleverly written by Thom Stylinski and richly narrated by Gene Tognacci, this doc uses animation mixed with archival footage to tell the completely unique story of the doctor who invented direct marketing.

The shopping channel is one thing, but Brinkley’s radio station in middle America reached almost coast to coast and he sold only one product. Himself. Plus a variety of medical cure-alls that made Jonas Salk look like a kid playing doctor. He ran for governor to further his own business interests (remind you of anyone?) and made his station the fourth most powerful in America. In between hill-billy country music there was only one news item you ever heard.

This is the story of an insane man who just happened to be insane in the right way to make a load of money. When the US jerked his shingles, he built a new station in Mexico, out of the reach of US regulators, multiplied his transmission power output by ten times and then broadcast to fourteen countries. The government had to pass special laws just to stop him.

Like it or not, our country was built on men like this. Our assurance of the fakery of his cures is second only to the overwhelming proof that they actually worked, at least sometimes. His use of the infant radio industry was every bit as skillful as the overpaid Madison Avenue suits that would follow in his footsteps decades later. His grasp of medical science may have been shaky, but his command of human psychology was perfect.

A remarkably entertaining story told in a clever and creative manner. Be there or be the goat. 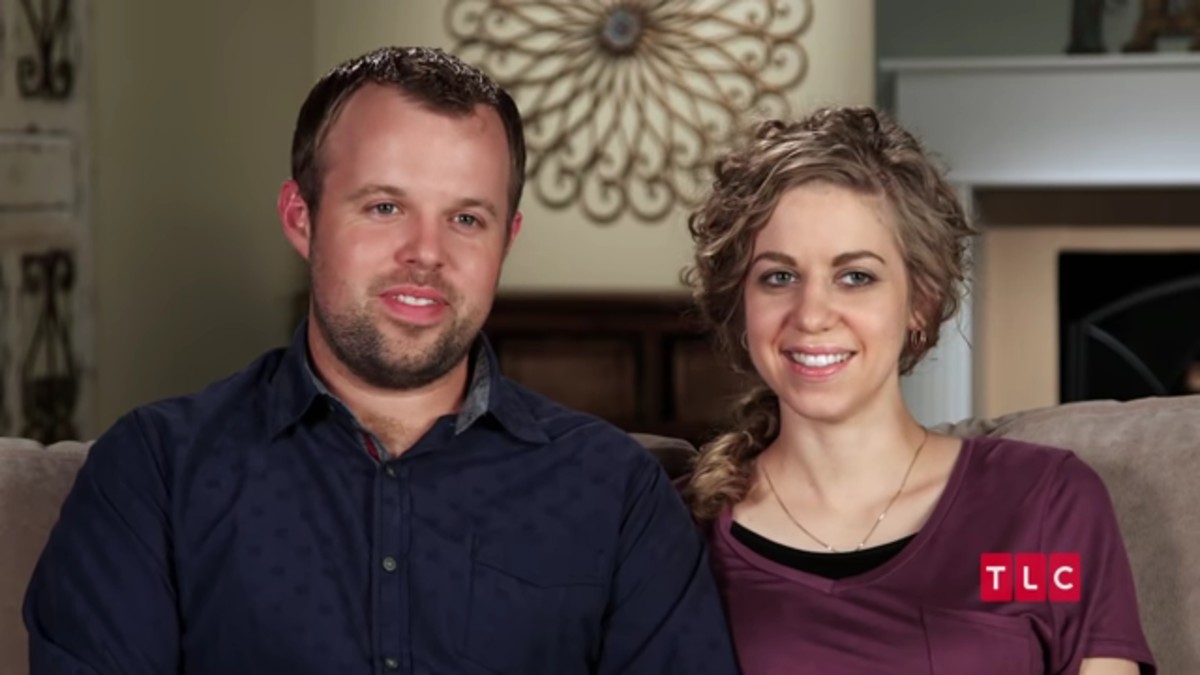