Daniel Kaluuya is nominated for a Academy Award for his role in Get Out. Before the Oscars are announced on March 4, he’ll be on movie screens again in Black Panther. (Read our review of Black Panther.)

Black Panther stars Chadwick Boseman as the title hero. Kaluuya plays W’Kabi, head of security for the Border Tribe of Wakanda, and an ally to T’Challa (Boseman).

The movie is not just a superhero thrill ride. It asks big questions. Wakanda is a fictional African country, but it faces very real dilemmas. Should Wakanda remain hidden from the world, or should it share its advances?

“One of the things that drew me to this film was a conversation with Ryan [Coogler] talking about Katanga, which is a district in the Congo which I felt was the inverse of Wakanda,” Kaluuya said. “It’s this area where it’s like it’s got so many resources, but it’s sacrificed itself for the benefit of the whole world.”

In Black Panther, Wakanda has been keeping their fanciful technology to themselves.

“If you give a little how, what does that lead into,” Kaluuya asked. “I feel like we have that as artists, as creative beings. You step into a certain point and you’re giving yourself.”

Kaluuya said it’s worth giving and sacrificing for a just cause, but Black Panther doesn’t give easy answers.

“There’s good and bad in every situation,” Kaluuya said. “That’s what is amazing about this film for me was that there’s no right decision, there’s just a take. There’s just love.”

Black Panther is about love, and it’s also about grief. T’Challa is grieving his father T’Chaka (John Kani), who died in Captain America: Civil War. Killmonger (Michael B. Jordan) is grieving his own loss.

“It’s about grief and what you decide in grief and how you decide to handle grief especially between T’Challa and Killmonger,” Kaluuya said. “They’re different people, but they come from the same root. The pain is the same root.”

Perhaps, Kaluuya suggested, it shows the difference between America and Wakanda. Killmonger comes from American culture and lashes out against T’Challa.

“That shows the testament of T’Challa’s character and why he is what he is and Killmonger can’t overcome that for whatever reason,” Kaluuya said. “Because he’s in the western world, it’s a constant reminder of worthlessness at times.”

Even though Killmonger is the “bad guy,” and with a name like Killmonger what else could he be, Kaluuya doesn’t judge.

“I don’t think there is a right and wrong,” Kaluuya said. “I just think: is the cause just? If the cause is just you just do what you need to do. Sometimes there are sacrifices, but there are also sacrifices if you don’t do it.

“That’s the battle that we’re in,” Kaluuya concluded. “We’re putting it out there and everyone makes their own decisions.”

Black Panther is in theaters tomorrow. 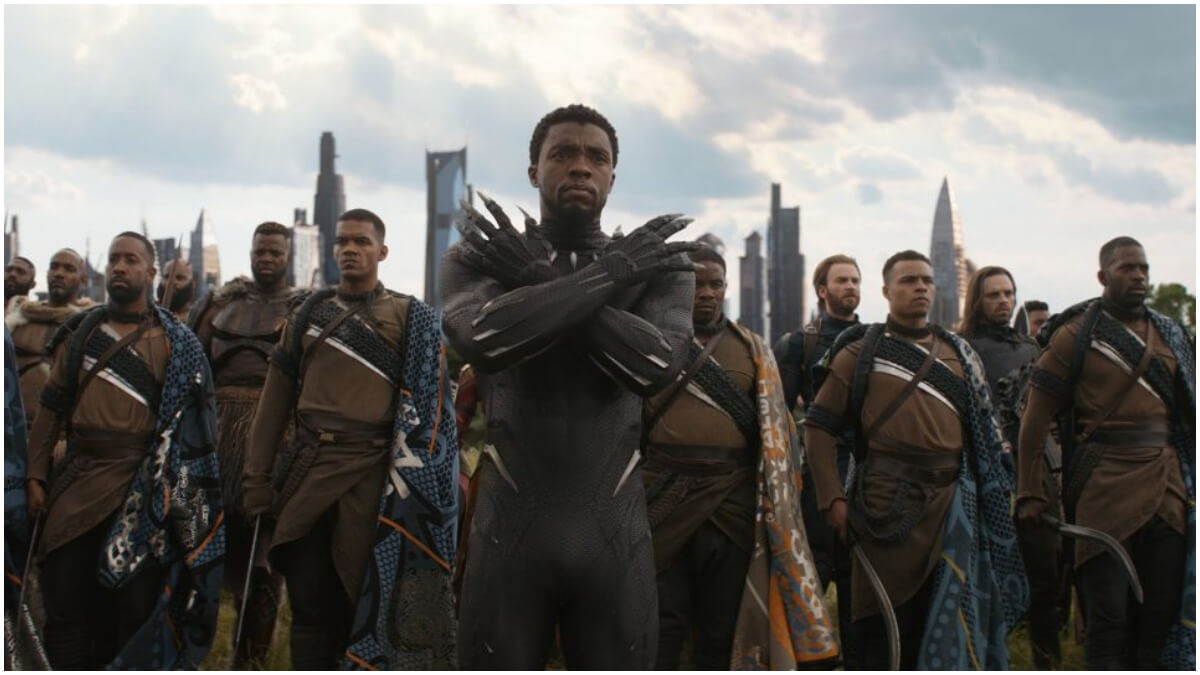 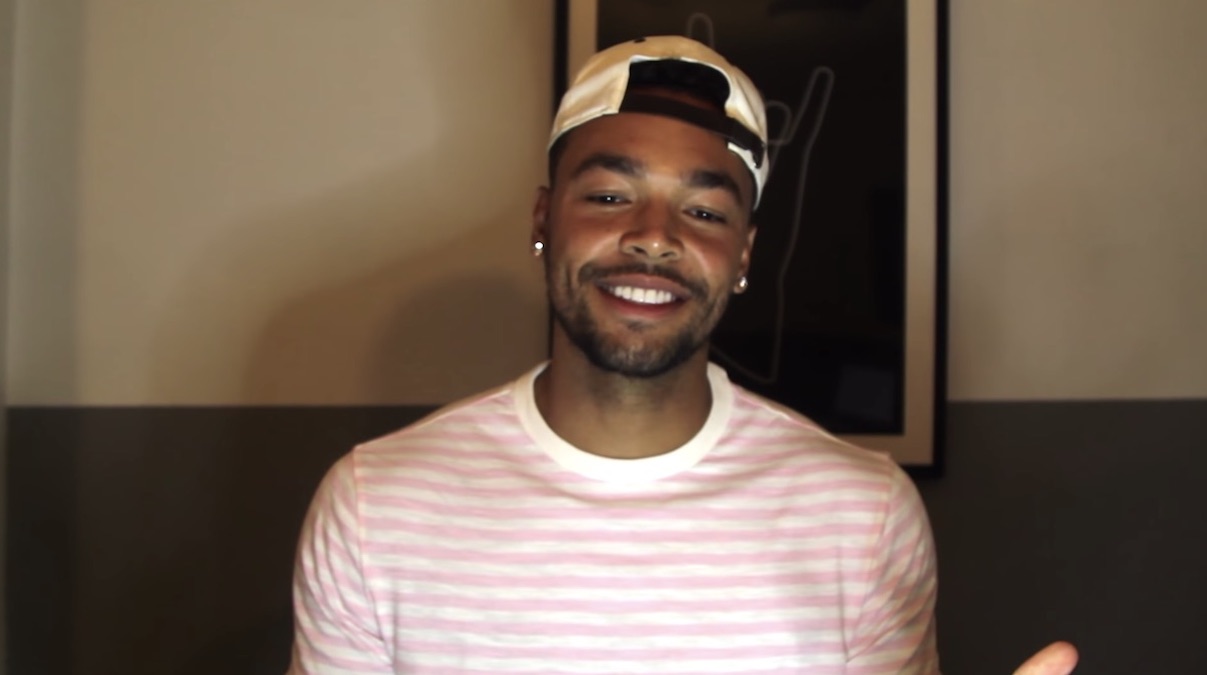