Inflammatory subject matter, big Hollywood stars and a controversial director collide to create Nymphomaniac, a detailed character study of a sex addict from birth to age 50 that will challenge movie goers as few films have in recent years. It screened at Cannes and word on unsimulated sex and violence precedes it.

Do not take lightly warnings of graphic open sex and violence. The film is deeply disturbing and must be approached carefully. But committing to it means seeing Vol. 1 and then Vol. 2 on separate occasions as they do not screen together.

It plays out against a conversation between Joe and Seligman (Charlotte Gainsborough and Stellan Skarsgård) as they sit in a bedroom, far apart, talking quietly. It is a confessional from someone who doesn’t ask forgiveness.

Gainsborough, a collaborator with Von Trier on the earlier two films of the Depression Trilogy, Antichrist and Melancholia, is Joe the addict. The film opens extremely slowly, finally focusing on a rainy alleyway where Joe lies injured and unconscious. Seligman comes to her aid and takes her home to recuperate and have tea because she refuses hospital and police.

Joe’s reciprocal act of friendship is to tell him her rich and diverse history of sex in all its permutations no detail spared. They philosophically discuss sex and character and he likens her experiences of sex to fishing, art, literature, music and history, tying it all together as some sort of guide to living. Joe says that her genitals have ruled her life since she discovered their sensations as a child. Seligman admits he has never had sex.

Joe’s adventures as a teenager (played by Stacy Martin) are never about exploration and communicating with another person. Sex is a means to an end, using her body, reaching the climax and then setting off to find a new way to do it all over again. She doesn’t experience happiness or contentment or satisfaction.

Teenaged Joe and a girlfriend start a game on a commuter train betting who can have sex with the most men on board. The winner will receive a bag of chocolate sweeties. Joe wins first by conquering her fear and then by breaking down a married man’s barriers with strategy and manipulation. These may be the tamest sex scenes in the films and they are public.

Joe goes on to thousands of sexual experiences which she shares, one of the strangest being weekly appointments with a male dominator (Jamie Bell). She is beaten and humiliated and called Fido and soon becomes addicted to that. These trysts come with an extremely high cost that she is more than willing to pay.

Everything in Von Trier’s work here is extreme and raw and real. Joe’s conversations with Seligman are interesting and at times maddening portions of the films as they try to make sense of things. They are the lulls between the storms of seduction, abuse, abandonment, whips and handcuffs and the other details of Joe’s life.

Other stars include Willem Dafoe, Shia LeBeouf, and Uma Thurman in a career-changing performance, Christian Slater, and two interesting young actresses Mia Goth and the aforementioned Martin. The film carries this disclaimer “None of the professional actors had penetrative sexual intercourse and all such scenes where [sic] performed by body doubles.” 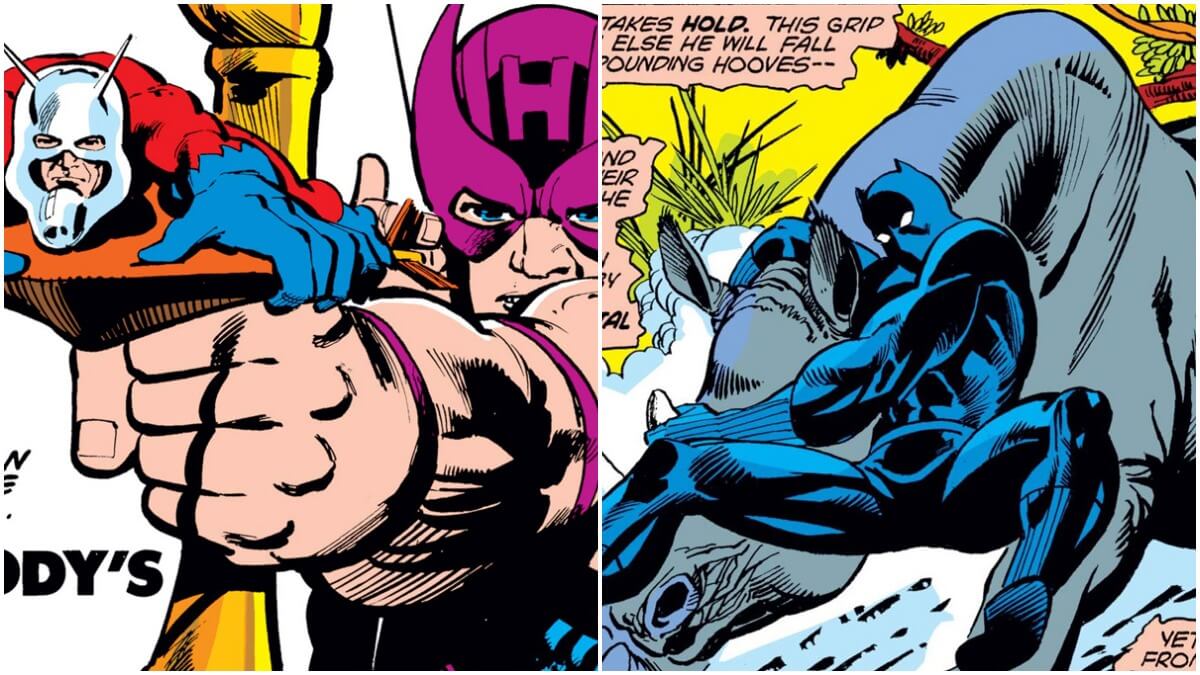 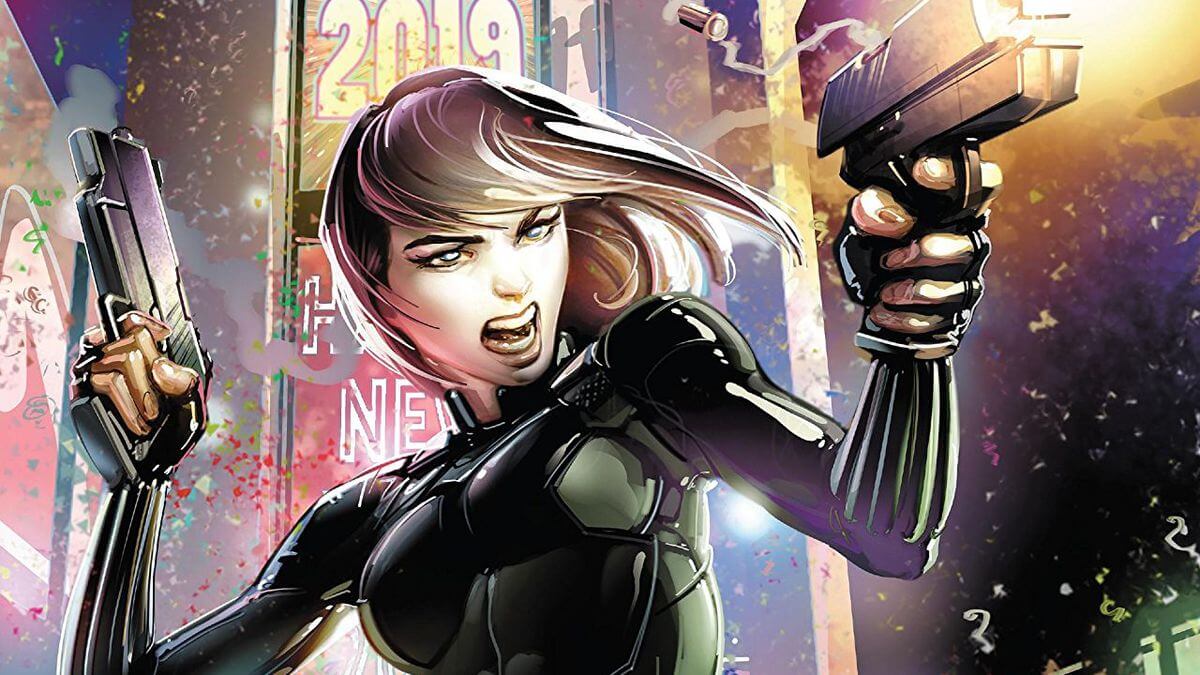 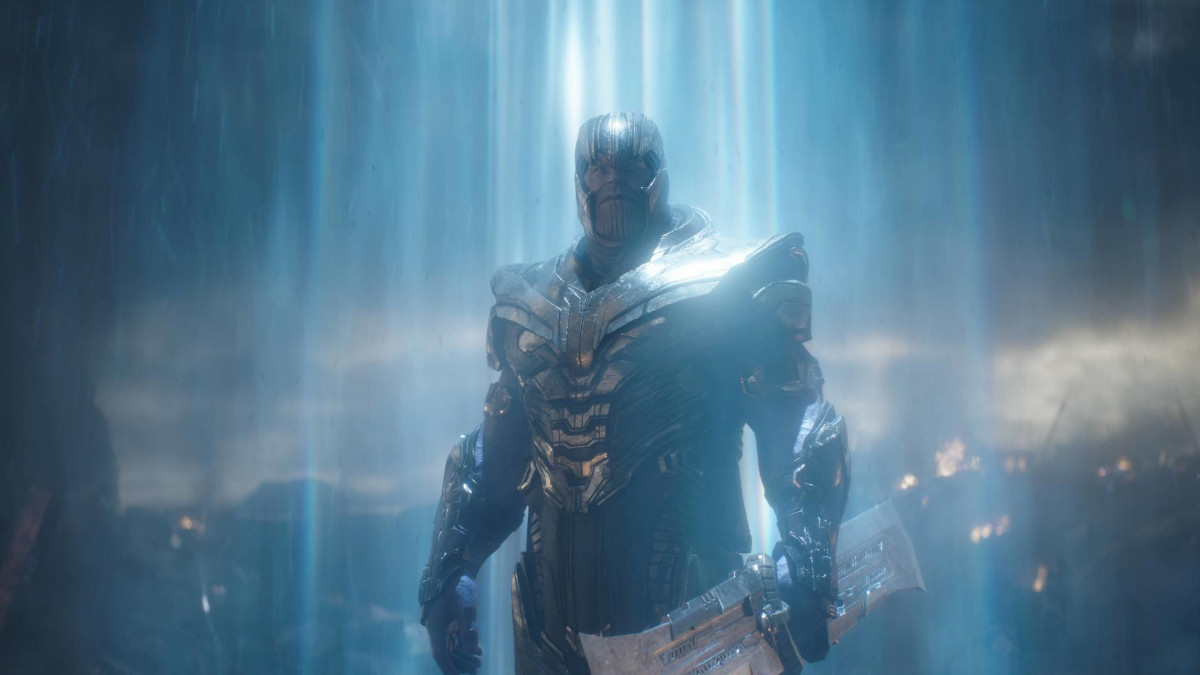