Mr. Peabody & Sherman topped the box office this weekend with an estimated $21.2 million.

The DreamWorks animated funny saw off 300: Rise of An Empire, which came in at 19.1 in its second weekend, bringing the later’s to a total of $78.3 million.

Meantime Aaron Paul of Breaking Bad fame saw his video game adaptation Need for Speed come in a disappointing third place with $17.8. Paul has huge creditability just now off the back for highly praised work on Bad but critics gave pretty bad reviews for this car action movie.

The Lego Movie, which has been popular with critics and audiences, dropped down two places to sixth and took in around $7.7 million.

Son of God was in seventh with $5.4, eighth was The Grand Budapest Hotel on $3.6, with Frozen at nine still bringing it in at $2.1 and Veronica Mars with $2 million in tenth spot. 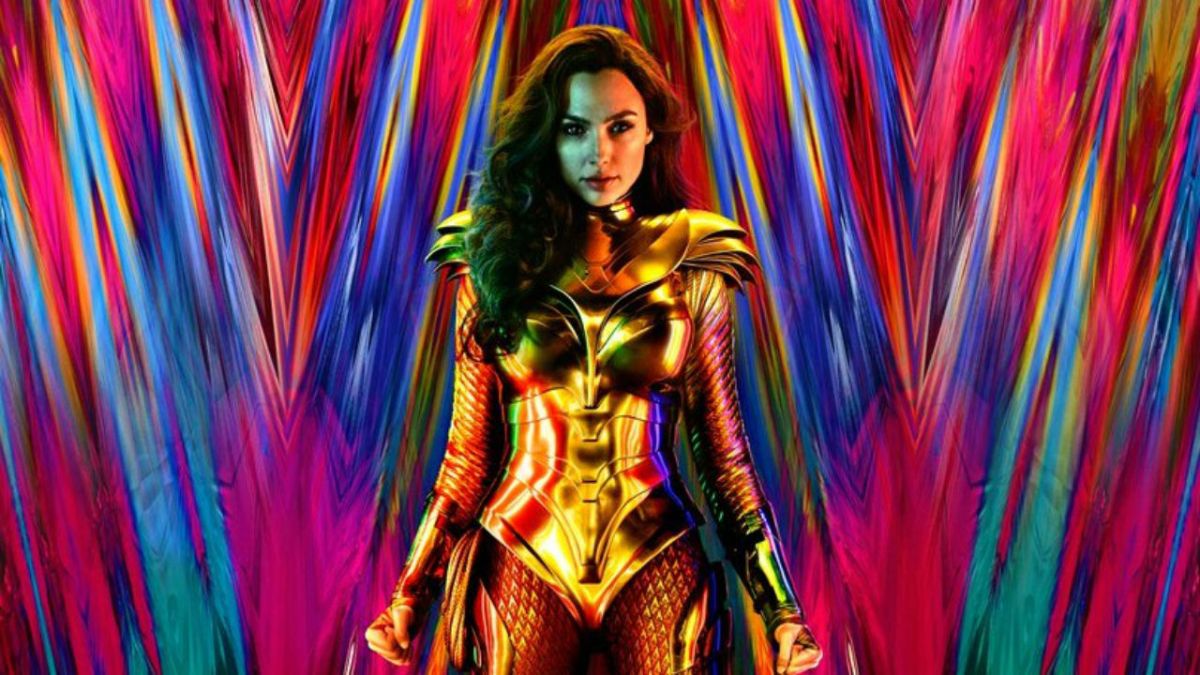 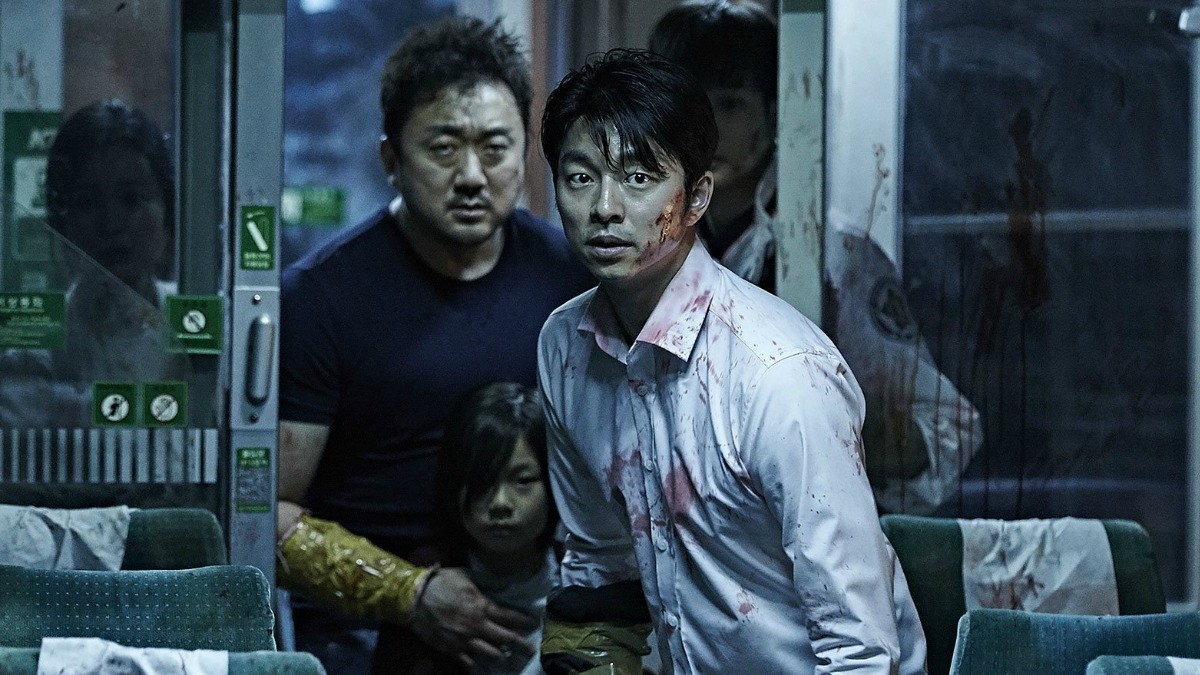 Train to Busan is getting a U.S. remake
RELATED POSTS