The Shazam sequel is getting some significant butt-kicking star power.

Lucy Liu will star in Shazam Fury of the Gods as the goddess Kalypso, joining a growing powerhouse cast for the next entry in the DCEU series.

Since his debut in the now-defunct Fawcett Comics in 1940, the character once known as Captain Marvel has been a DC Comics mainstay. At one point in the 1940s, his popularity rivaled Superman’s.

Billy Batson was an orphan when he found himself whisked to the mystical Rock of Eternity. There, the wizard Shazam gave Billy his powers: The wisdom of Solomon, the strength of Hercules, the stamina of Atlas, the power of Zeus, the courage of Achilles, and the speed of Mercury.

By uttering the word “Shazam!”, Billy was transformed into a super-strong adult body capable of powers on par with Superman.

Over time, Billy was able to spread the powers to foster siblings Freddie and Mary as well as others to become the Marvel family.

Beginning in the 1970s, a protracted legal battle between DC and Marvel Comics over the Captain Marvel name would mean that while the character was called “Captain Marvel” in the DCU, any comic starring him had to use the title Shazam.

Beginning in 2011, DC finally dropped the Captain Marvel moniker to simply refer to the character as Shazam in any media.

The hit 2019 movie stuck to the comics as young Billy (Asher Angel) was granted the power to become the super-strong Shazam (Zachary Levi). He also briefly gave his foster siblings the powers to help defeat the evil Dr. Sivana (Mark Strong).

That movie ended with Sivana met by another long-time Shazam foe, the alien caterpillar Mr. Mind, who proposed an alliance to conquer “the Seven Realms.”

The movie has seen delays in production due to the coronavirus pandemic and will arrive a year after Shazam’s archenemy Black Adam gets his own solo film starring Dwayne Johnson.

Liu’s role is interesting as there is no direct counterpart to Kalypso in the Shazam comics. It may be an amalgamation of various evil goddess characters the hero has faced in the past.

It is known that Kalypso is one of three evil demi-goddesses and a sister to Hespera, played by Dame Helen Mirren with Rachel Zelger the third sister.

Liu is no stranger to blockbusters. The actress has starred in Charlie’s Angels and Kill Bill but has been busier in recent years with television. She played Watson for seven seasons on CBS’ Elementary and starred in the CBS All Access series Why Women Kill.

Plot points remain tight for the film, but Liu’s arrival indicates the new Shazam movie will be enhancing the action and fun that made the first film a terrific success. 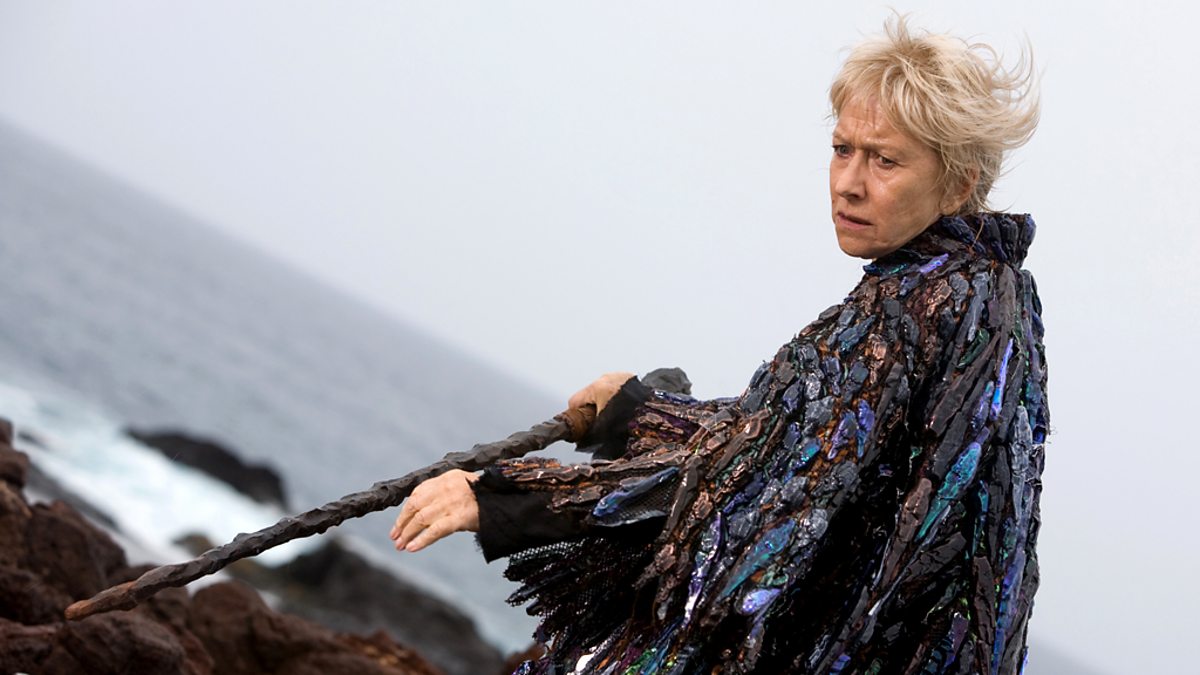 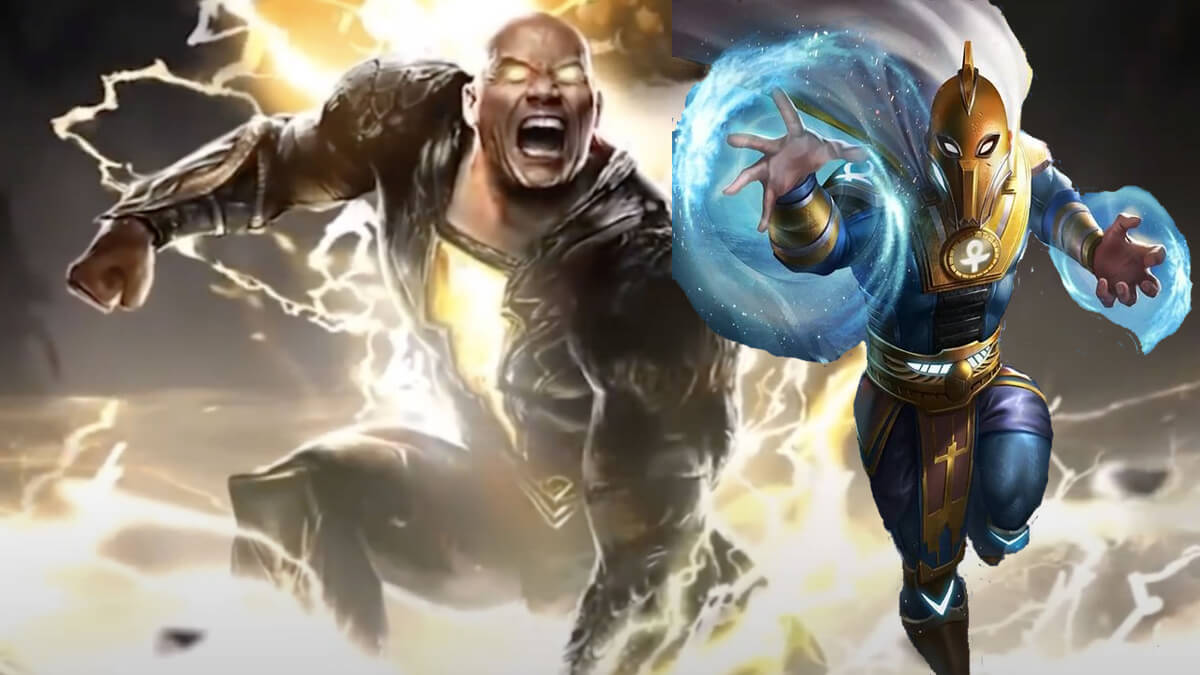