A light duty and passably entertaining exposition by Ben Kingsley and Patricia Clarkson.

Director Isabel Coixet’s meet cute vehicle for Ben Kingsley and Patricia Clarkson turns out to be a compact instead of a full sized car. The screenplay by Sarah Kernochan and Katha Pollitt walks rather than runs through the whirlwind behind the wheel romance. A pleasant surprise, the ending rises above a high bar. It is more important to appreciate what you have than to dream about what you want.

The setting is Manhattan where, we are told, citizens never learn to drive and, in fact, fear driving. We are also told that they ridicule Sikhs and think they were the ones who attacked the Twin Towers. This may come as surprising news to those that have lived in the City but it makes for an acceptably fun movie. Intellectual success Wendy throws her fears at the feet of taciturn Sikh political asylum refugee driving instructor Darwan and a rom-com is born.

The actual scenes of Wendy learning to drive are painful to the 99.9% of Americans (and most New Yorkers) who grew up driving. The screeching tires, the fear of motoring over high bridges, and getting the shakes behind the wheel as a result of thunder and lightning could have been left out of the film. Having said that, the performances by the two leads are exactly what one would expect, nearly perfect. For those of us who love Clarkson and Kingsley, the film was well worth the time. Even so, if you want to see an actual high quality performance by Kingsley as an Indian, see “Gandhi” and skip this flick.

Nor is the movie a completely conventional romantic comedy. There is a nice twist to the plot that doubles the impact the film would have otherwise packed had it ended with the usual ride into the sunset. The setting of New York City and the cinematography is nothing more or less than safe and sane. Clarkson screaming fit when her husband leaves her is well done. It is not hysterical but comes across as a reasonably distraught expression of emotion.

This is followed by her move to a smaller apartment, as she can no longer afford the big one, with the attendant views of the less desirable side of the glamourous city. Unfortunately this all comes at the expense of a more involved plot. Side stories include her daughter moving to a dude farm and Darwan’s unofficially adopted son getting harassed for being an illegal immigrant. Valuable stories to be sure, but not all that entertaining. This film sticks to the safe and sane.

Funny scenes of tantric yoga sex (“I’ll come next time. Or the time after that…”) mixed with police harassment of Darwan even though he has been a citizen for years. A good look at Queens, the NYC borough no one knows exists.

Good work by Meryl Streep’s daughter Grace Gummer as Wendy’s daughter Tasha, but it is far from clear how she rates top billing for her mediocre five minutes of screen time. Perhaps some favors are being exchanged.

The Voice: Wendy Moten reveals how bad she was hurt in last week’s fall

Wendy Moten on The Voice: Who is the singer and what is her Instagram

The Voice Top 10 results: Who went home and who is in the semi-finals?

Kelly Clarkson explains what Ariana Grande brings to The Voice

Lana Scott on The Voice: Who is the singer and what is her Instagram
Related Stories 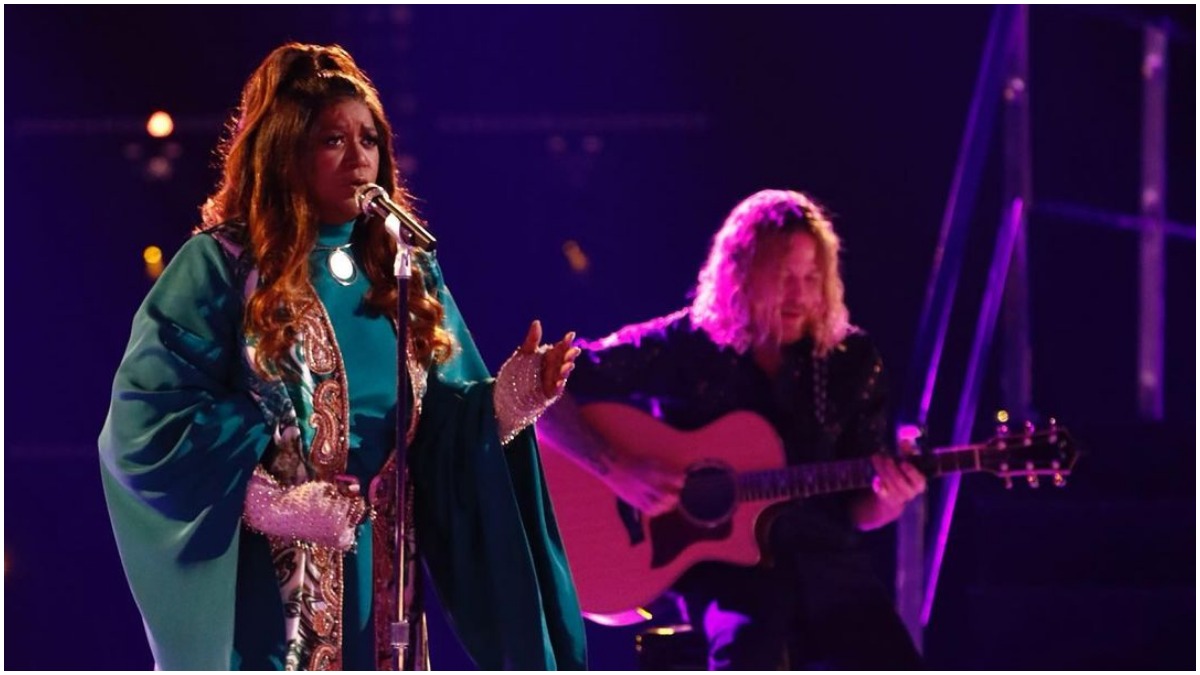 The Voice: Wendy Moten reveals how bad she was hurt in last week’s fall 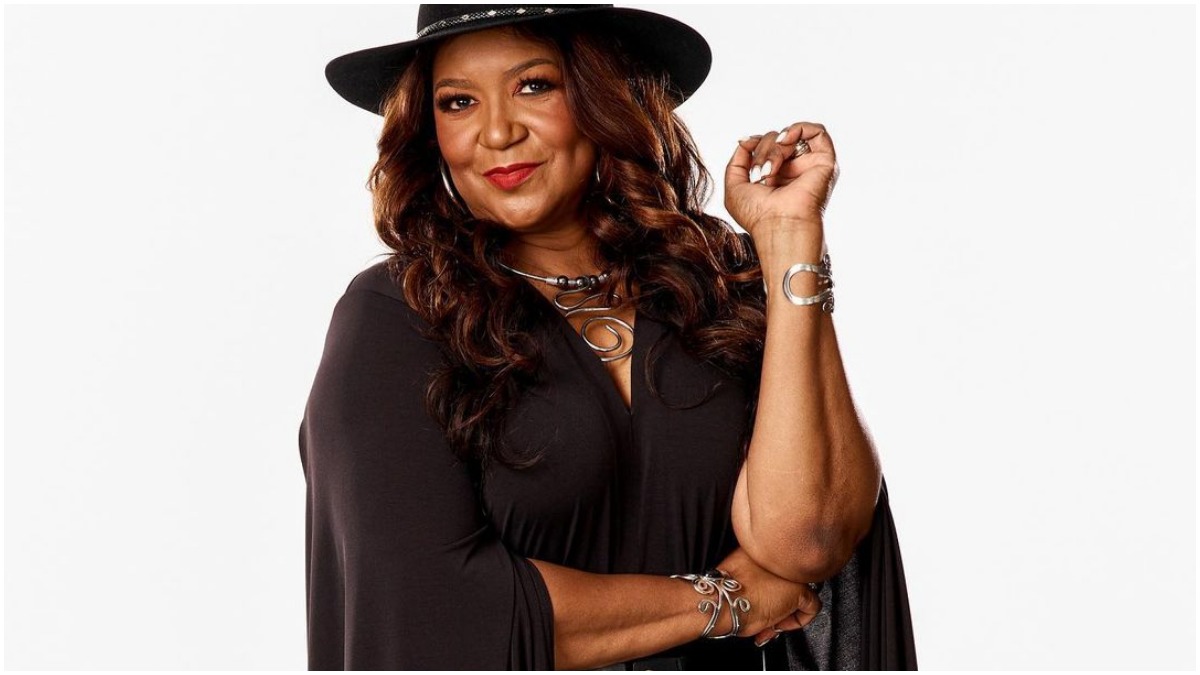 Wendy Moten on The Voice: Who is the singer and what is her Instagram