Philosophy steps out of the classroom and into murder. 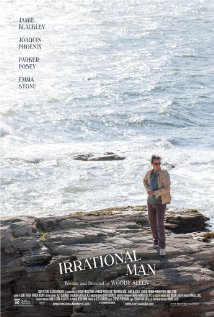 This year’s Woody Allen film is a murder mystery. Actually, it is not much of a mystery since we know all about the murder. The only mystery left is to see if the killer gets away with it or not. Sort of a “Columbo” episode without Peter Falk.

The first impression is that it has all been done before, and better. Nonetheless, the movie is entertaining. There is something in the screenplay and the acting performances that engages the viewers and keeps them from writing the movie off as a derivative boondoggle.

The foundation of this success is Joaquin Phoenix playing Abe, the newly arrived philosophy professor at cozy, private Braylin College in Providence, Rhode Island. Phoenix is at his best playing disturbed persons and Abe is seriously disturbed. This is where Allen gets to poke the establishment while spinning a fun, although tragic, story. Everyone at Braylin has everything they need, but most of them are miserable. The establishment is not working well for them and it is especially not working well for professor Abe.

For the first half of the movie Abe drinks scotch constantly from a small flask in his back pocket, seeming completely unaware that anyone might think it unusual that he is constantly drunk. Even drunk he has quite the charisma for the ladies, bedding both student Jill (Emma Stone) and chemistry professor Rita (Parker Posey). In addition to this committed anti-social behavior, Abe is a dedicated misanthrope who has lost all faith in mankind and in himself but gets everything he wants, anyway.

The technical details of the murder are equally ludicrous. None of them could ever work, although this may be intentional. This is not specifically a murder mystery in the tradition of “Double Indemnity” or “The Postman Always Rings Twice.” The characters in those stories were driven people with specific needs. The criminal in this film is simply bored and morally adrift. The criminal does not kill because of a specific need, but rather for a lack of anything else better to do. This is all this screenplay brings to the genre. 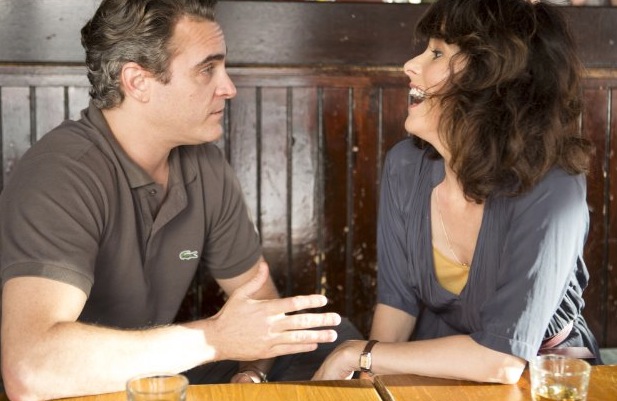 Having said that, River Phoenix’ performance is fantastic; thoroughly entertaining from start to finish. Make no mistake, whether it is the story, or the direction, his work falls short of his Oscar nominated tour de force in “Master” opposite Philip Seymour Hoffman. Even so, he does a good job with what he is given.

Stone and Posey both get firmly put in second place, with the former cast as a semi-ditzy college student and the latter as a bored professor/housewife.

The background score is composed almost entirely of arrangements of the Ramsey Lewis Trio’s instrumental version of “The In-Crowd.” By the end of the movie this becomes a standing joke in and of itself. In the end the film dares to make fun of murder in order to make a point about the aimless, ethically adrift state of white collar America, and has fun doing it. It remains to be seen if the viewing public will go along with the joke. 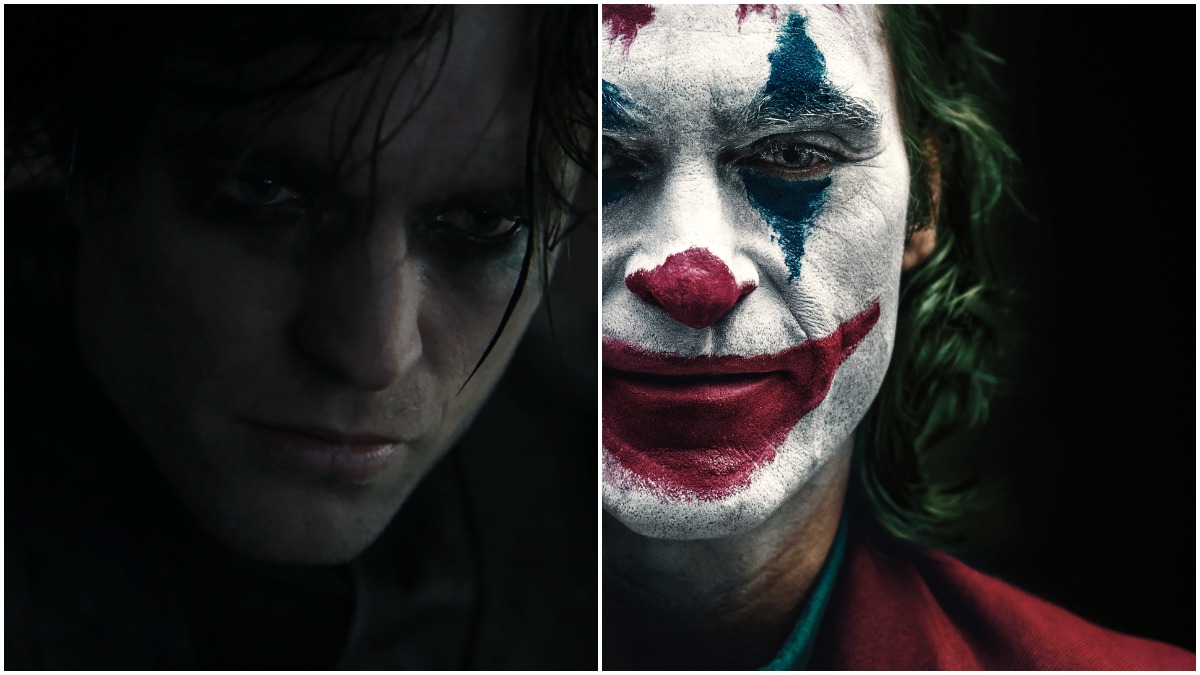 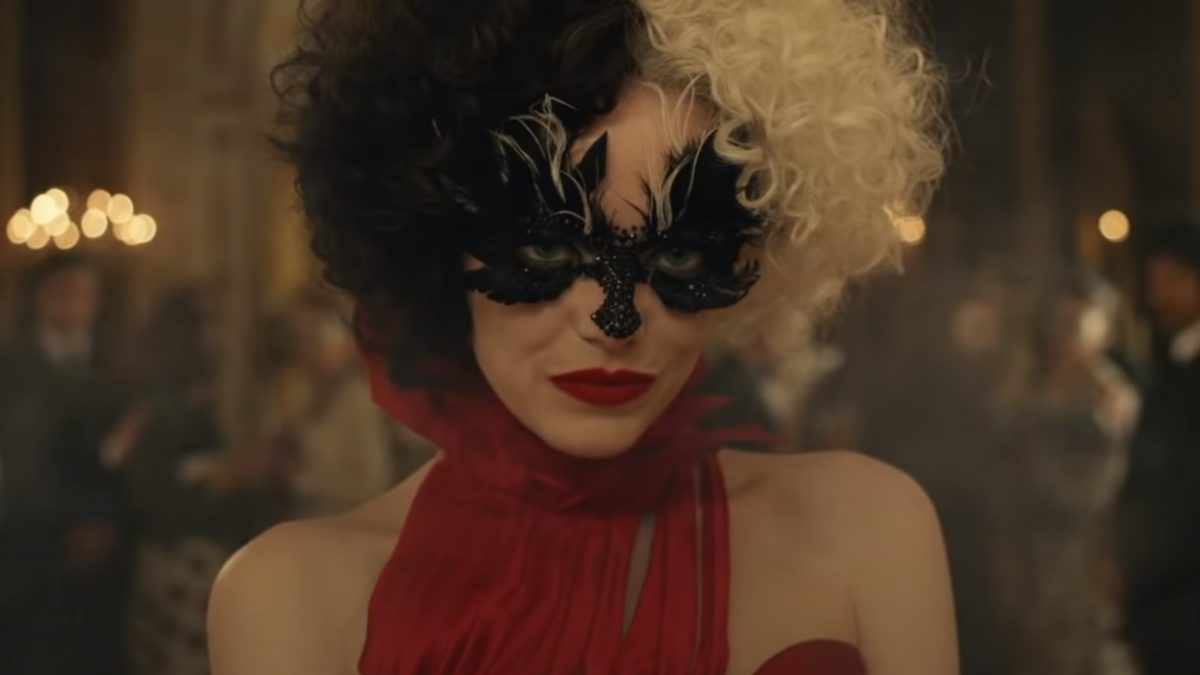 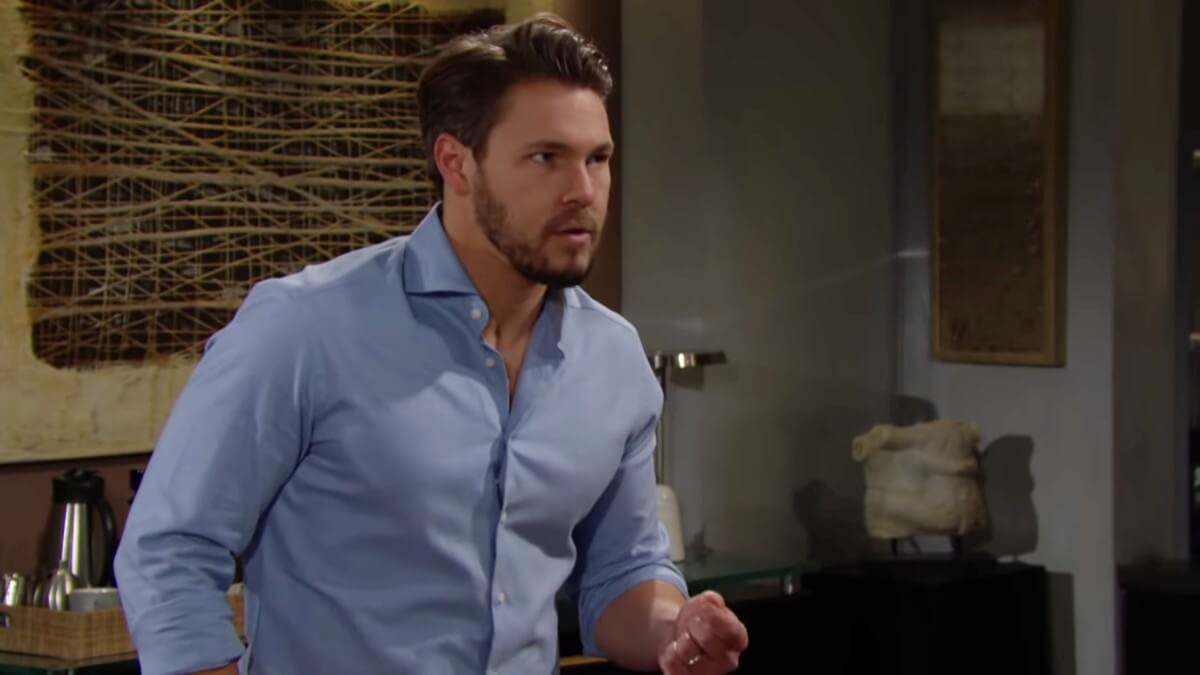