The Incredibles certainly owes a lot to the superheroes who came before them. Brad Bird’s 2004 film was both an homage to superhero lore and a deconstruction of the genre. Now the long-awaited sequel Incredibles 2 pays homage to some of his favorites.

The Parr family TV shows different programming throughout Incredibles 2. One is just some original animation playing to a soundtrack. Another is the Outer Limits intro, but what stands out is an episode of Jonny Quest.

“One of my personal rules in an animated film is that if they’re watching something on TV, it should be animated,” Bird explained. “So the soundtrack of the old movie is an actual soundtrack from an old movie that we found that was perfect, and we animated to it.”

If the show is already animated, then it meets Brad Bird’s approval.

“Jonny Quest is an animated show so it fit into the universe, and it’s the style of the film,” Bird said. “It’s that kind of action-adventure style from the early ‘60s so it fits with our film.”

Jonny Quest also fits the themes of The Incredibles.

“So a lot of people don’t remember that it wasn’t made for Saturday morning,” Bird said. “It was made for prime time. It came on at night and adults watched it and people died in it and it had everything an eight-year-old wants in entertainment.”

Perhaps the progressive qualities of Jonny Quest made Brad Bird the animator he is today.

“It has mummies, it has pterodactyls and guns and a kid from another country who can levitate things and a bodyguard who has a fling with a girl that might be dangerous, lasers and hydrofoils and jet packs and reptiles and robot spies,” Bird said. “I just about exploded when I saw the opening titles to it. We just have to give Jonny Quest a shoutout. Had to.”

The Outer Limits fell into a middle ground with Bird’s animation rule.

“Outer Limits we only used the beginning of it because it’s still abstract,” Bird said. “It’s still lines and things. It’s not visual photographs.”

The show also ties in with the villain of Incredibles 2. Screenslaver is enslaving people through the screens they watch, something to which The Outer Limits alluded.

Other distinct visuals from Incredibles 2 come from production designer Ralph Eggleston, including the Parrs’ new house.

“Suddenly he came in one day and we’d already put a lot of effort in another house,” Bird said. “He said, ‘Okay, so I have this idea for the house. It’s really going to screw things up for everyone including me but I just have to say it.

“‘Here’s the idea. The house should not work for them. It should be initially impressive but then you get in there and everything’s wrong for a family. These things that are beautiful originally, they’re water things, they become this problem and then it’s the wrong house for them. There’s no real place for the baby’s room and there’s a fireplace in the baby’s room for no reason.’”

Redesigning a major set had consequences for the later acts of the film, but Bird knew Eggleston was right.

“Everything he’s saying, I’m going, ‘Oh, that’s going to ruin this and that’s going to ruin that but he’s totally right. Damn, why is he right?’” Bird said. “So I agreed to it and it totally screwed up everything I had in the script in terms of we need to see this in the foreground so we can see that in the background. Suddenly everything was a giant problem, and yet it was right because the house needed to be impressive but wrong for the family because they’re not in a comfortable place yet.”

Exclusive: Fairfax’s Jaboukie Young-White opens up about his journey to animation 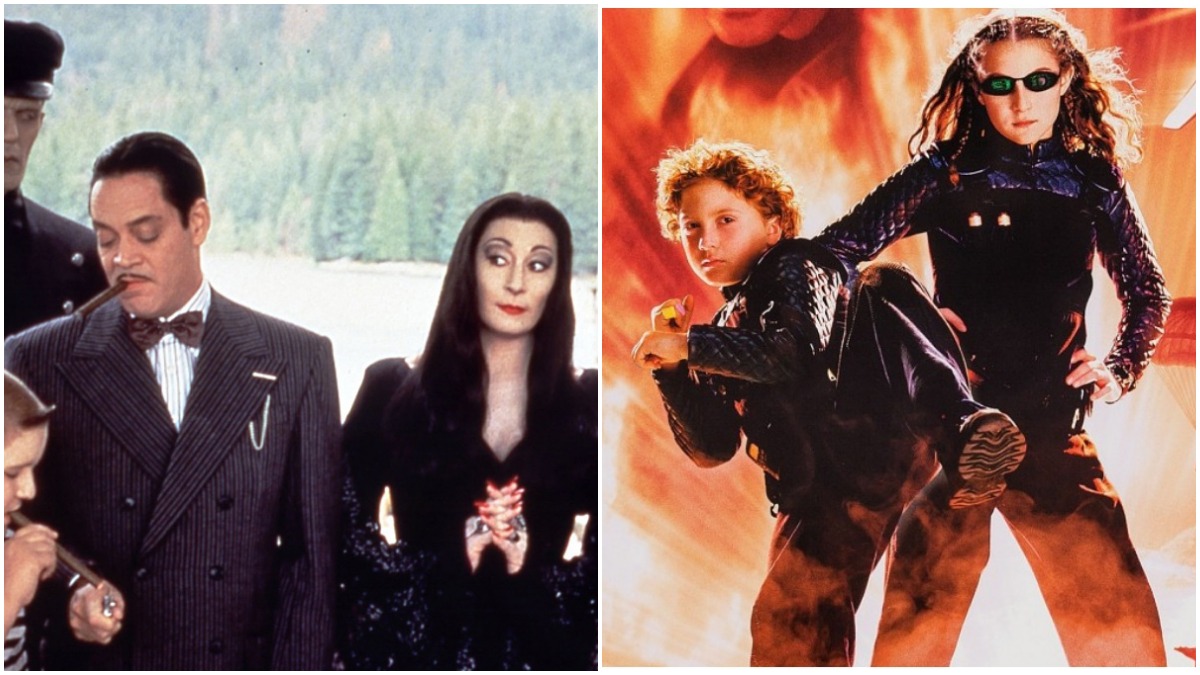