Game Night has been the comedy to see this month. It’s held up with blockbusters like Black Panther, Red Sparrow, Death Wish and Annihilation, giving viewers a good laugh.

One of the film’s big jokes is when Michelle (Kylie Bunbury) reveals to her husband Kevin (Lamorne Morris) the celebrity with whom she’s had an affair. Spoilers for Game Night below.

Michelle and Kevin were high school sweethearts, and the only relationship either has ever had. So when Michelle reveals she has slept with a celebrity during a game of Never Have I Ever, Kevin has to know who it is.

By the time Michelle spills the beans that it was Denzel Washington, her story falls apart. Recounting her night with Denzel, it becomes clear this was just some random guy who looks a whole lot like the Oscar-winner.

“Believe it or not, it was the one guy that was so perfect for that part,” Daley said.

“Honestly, the scene wouldn’t have worked if he did not exist,” Daley said. “We found him on Google. There were guys that were also impersonators of that actor who didn’t look anything like the actor they were impersonating.”

If you stay after the credits of Game Night, you’ll see one more scenes with Hughes. The whole joke is that Kevin can immediately tell in a photo that it’s not the real Washington, yet Hughes apparently has lucrative bookings.

“Apparently people are desperate for a version of that actor to live in their parties I guess,” Daley said.

Another funny spoiler for Game Night is when Ryan (Billy Magnussen)’s obsession with real life fight clubs pays off. When he finally witnesses a rich person’s fight club, the scene really looks like the David Fincher movie writer too.

“That wasn’t necessarily our intention,” Goldstein said. “Throughout we have a desaturated color palette that probably evokes Fincher to some extent, but no, that wasn’t the deliberate attempt. We wanted it to look kind of scary and criminal and outside the more comfortable vibe of Max and Annie’s world.”

Game Night is now playing in theaters. Read our interview with the screenwriter too. 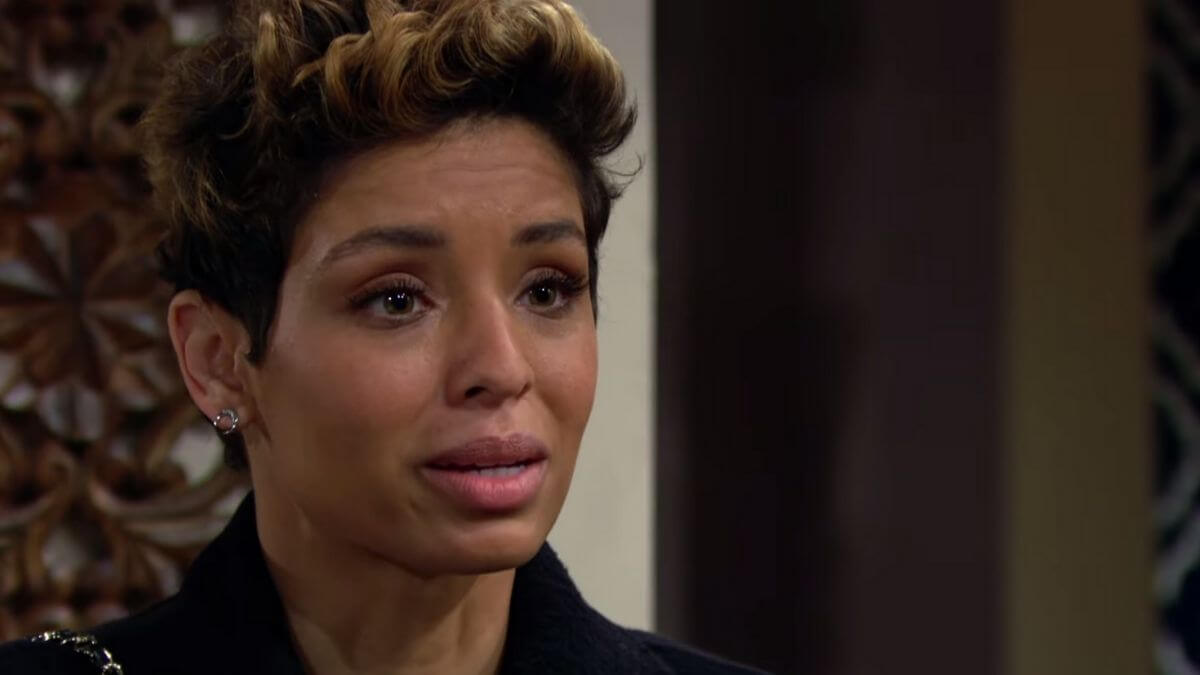 Big Brother 2020 spoilers: Who got nominated for eviction on BB22 today?