If the present is a little too hard to take at the moment, you can escape into the past and future in director Jamie Greenberg’s low-budget, truly independent paean to the screwball comedies of the 1930s — Future 38.

In an on-camera introduction that breaks the fourth wall, celebrity astrophysicist Neal LaGrasse explains the re-discovery of an early Technicolor film — made one year before Gone With The Wind and The Wizard of Oz — that accurately predicted the near future, the year 2018 to be exact.

Our main character, Essex, must travel from 1938 to 2018 to save the world from unforeseen evil forces. (I’d say they missed that by a year, but let’s not quibble.) What he encounters 80 years hence is a retro future — both familiar to our reality but with one foot in the past.

There are, for example, cellular phones but with microphones that detach and operators who appear on the screen. The Internet of Things turns out to be a vending machine that spits out answers on a ticker tape.

Dialogue is snappy and every scene is punctuated by one-liners and rim-shot innuendos. Cinephiles will appreciate nods and winks to Golden Era cinema like wipes, rear-screen projection and faux grainy celluloid.

Whimsical and witty, Future 38 is a bit of fun that plays out like what the Algonquin Round Table might have whipped up on a whim between the second and third rounds of martinis. Cheers to Greenberg and his crew.

The Bachelorette: Michelle Young’s contestant has a legendary Hollywood connection

Exclusive: Keith Powers on playing a future soldier with Chris Pratt in The Tomorrow War

Days of our Lives spoilers: Freddie Smith shares news about his future as Sonny on NBC soap opera

Tamra Judge shuts down rumors about her return to RHOC, says it’s ‘not happening’

Exclusive: Yvonne Strahovski on why The Tomorrow War is more than just an action thriller
Related Stories 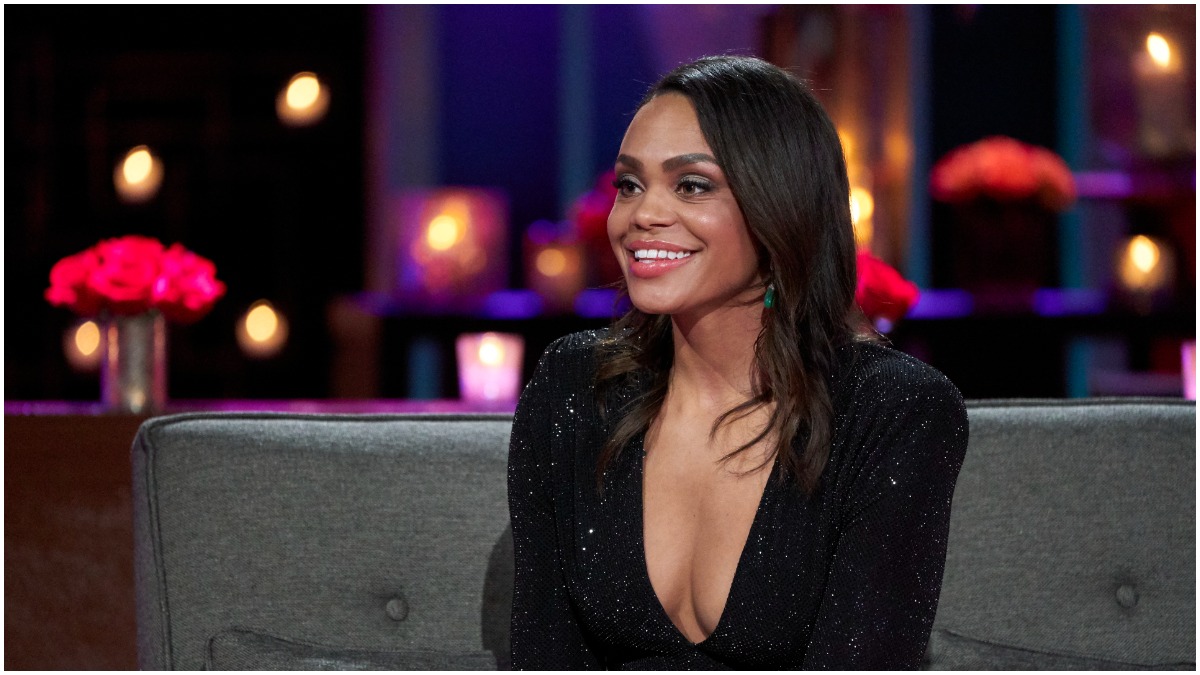 The Bachelorette: Michelle Young’s contestant has a legendary Hollywood connection 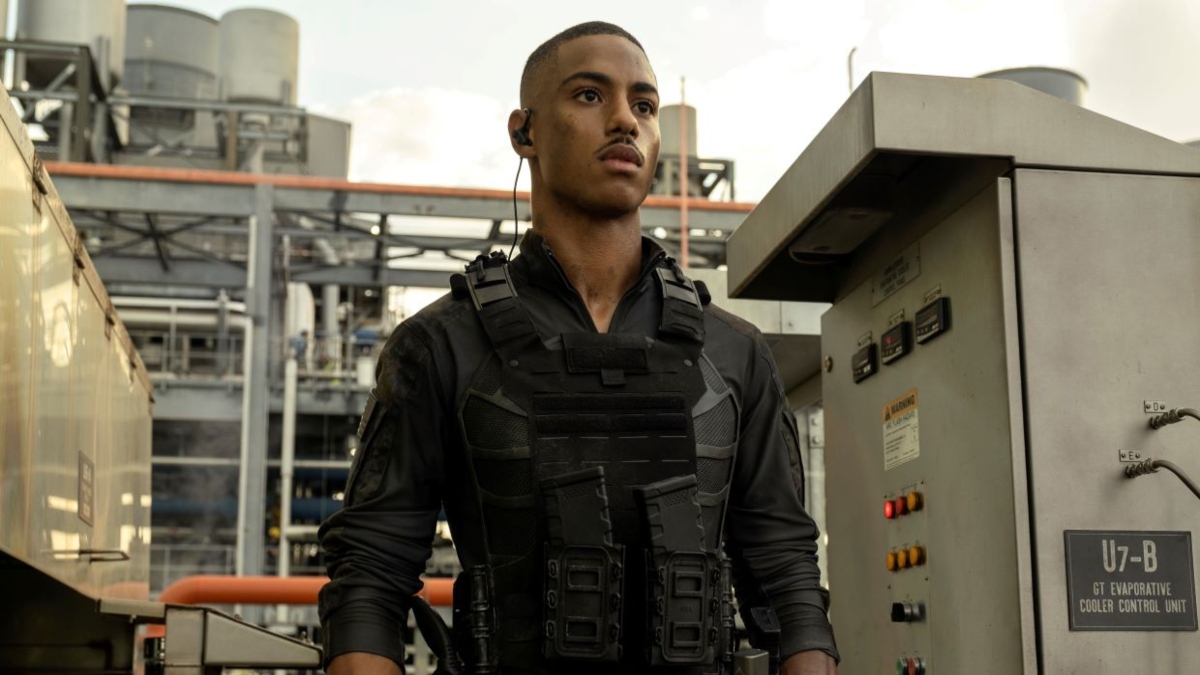 Exclusive: Keith Powers on playing a future soldier with Chris Pratt in The Tomorrow War