The Edinburgh International Film Festival kicks off tomorrow — with a great line-up including a special appearance from Kim Cattrall and the UK premiere of Disney-Pixar’s animated feature Finding Dory.

The 11-day event — the world’s longest continually-running film festival — celebrates its 70th edition this year with a schedule boasting 161 different features from 46 countries.

As well as the UK premiere of Finding Dory, the event will also play host to 84 other UK premieres and 22 world premieres.

Former Sex and the City star Cattrall will be joined by other big names taking part in Q&A sessions with fans, including Clerks and Dogma legend Kevin Smith, Dominique Pinon (Alien:Resurrection/Amelie), and filmmaker Jeremy Thomas (The Last Emperor/Young Adam).

There will also be a screening of Steven Spielberg’s iconic E.T. the Extra-Terrestrial with a live orchestra, as well as a World Premiere screening of a new 30th anniversary restored 4K version of 1986 classic Highlander.

Find out more including full listings on the website.

Four Star Trek titles leaving Netflix in September, where to watch them 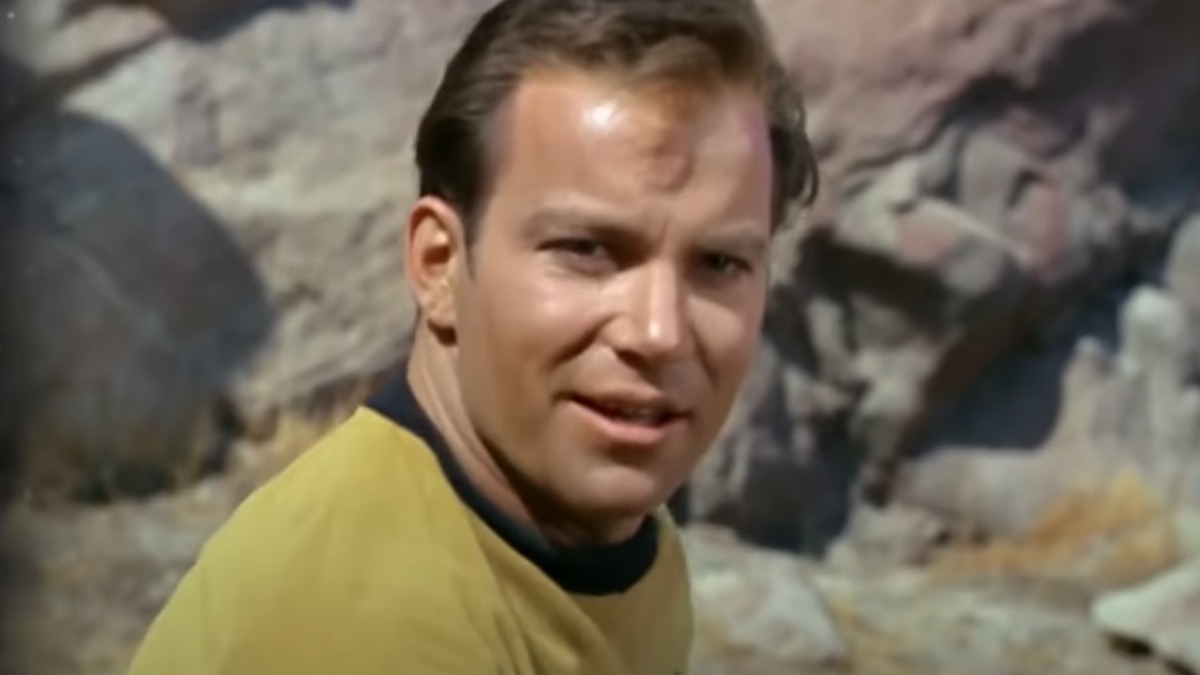 Four Star Trek titles leaving Netflix in September, where to watch them 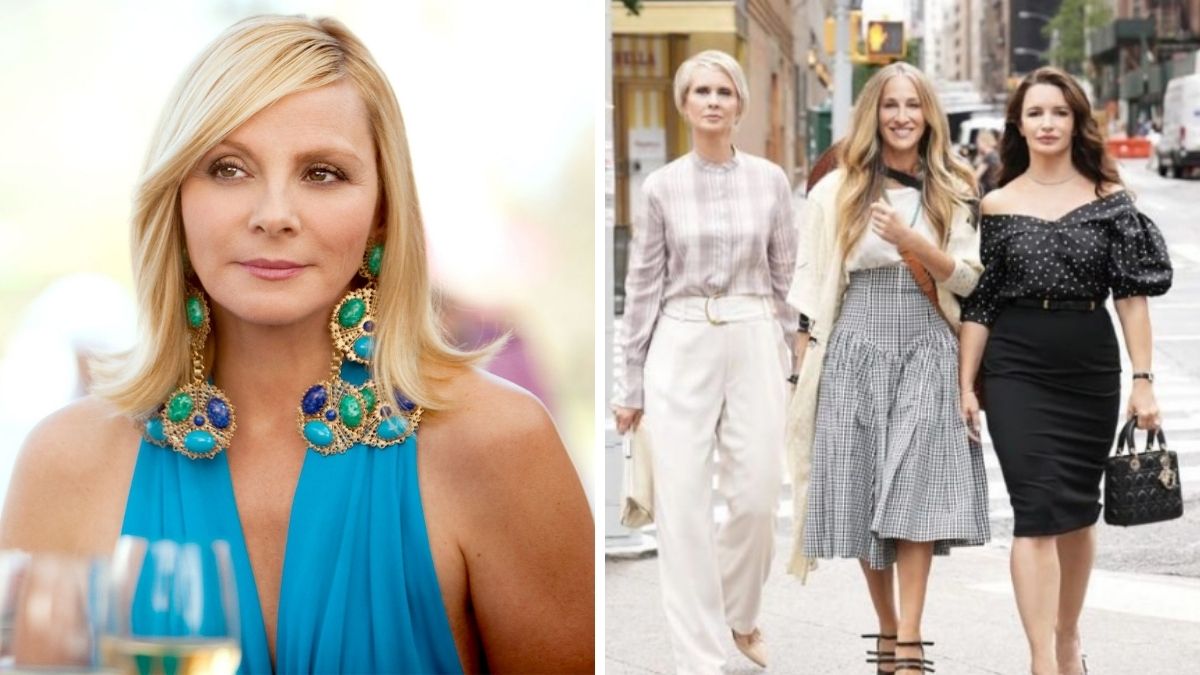