Kevin Costner financed his latest film Black or White himself, so strong was his belief in the material.

It’s the true story of a battle between Costner’s character, an alcoholic widower, and Octavia Spencer’s character, matriarch of a big family, for custody of their bi-racial granddaughter.

Costner also believed in the abilities of award-winning Canadian actor Mpho Koaho, who plays the tutor Duvan. Koaho got to work alongside the two Academy Award winners, a nice addition to a busy career that began in 1998 in the TV series Goosebumps and continues through to the sci-fi series Falling Skies.

We had the chance to speak with Koaho, who is now based in Los Angeles, and found he had impressive support. 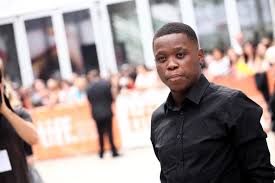 You were mentored by Maya Angelou, please tell me about that. You must miss her.

I miss her a great deal. I cried the day she passed. She is solely responsible for shaping the way I carry myself on set. I love her beyond words.

That is my “Grandmother”, a legend, a force. Her influence on the world, specifically the empowerment of women.

She’s the best. I’ll never forget how special she made my Mother feel. Mom is a HUGE fan by the way.

You say the issues in Black or White spoke to you – addiction, racism, domestic disputes, and love? How?

The most prevalent issue of this film is clearly race. The negative racial experiences I’ve endured, my direct connection to the race issue considering my lineage.

As a result of these experiences, I’m affected positively when I watch this film. Domestic issues, coupled with race, seem to be at the forefront of our media outlets.

Love would be the thing we all need to show each other a bit more of, in dealing with any of the issues in this film. 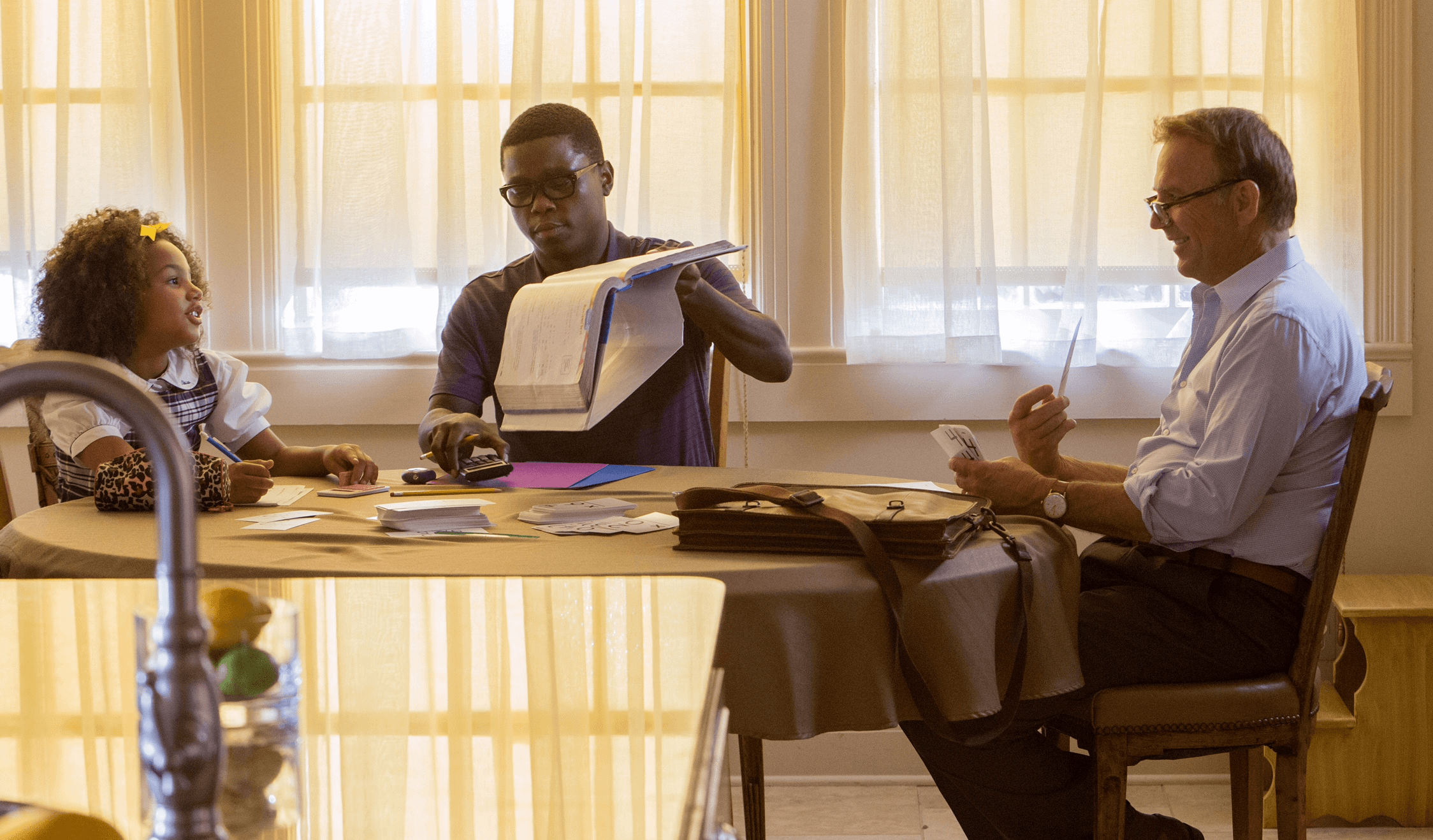 What did Duvan add to your bag of tools as an actor?

Many things. I credit director Mike Binder for that. He really shaped my performance in this film. From a research perspective, he helped me prepare my character in ways I probably wouldn’t have without his assistance.

He improved my comedic timing, and furthered that aspect of my ability. He also showed me how to better develop a character from the page to the screen.

You want to play a realistic character with flaws that will also engage and keep an audience caring. Is it a fine line to walk?

Most definitely, but that sounds like a human to me. We are that complex a species. Portraying those intricacies on film is difficult. The best actors can pull it off though. I hope I was able to do that in this film.

Black or White comes out for Black History Month, MLK birthday and alongside Selma. You must be proud.
You have no idea.

It is the most gratifying, humbling, and righteous feeling. I’m so proud of this film, as I am for Selma.

The significance of Black History Month coupled with the release of this film, and the struggles my Mother endured as an example, escaping Apartheid riddled South Africa, to give me my opportunities. I can’t preach its importance to me enough.

Octavia is fierce. How was she as a co-star?

The best co-star anyone could ask for. That’s my big sis right there. We were cracking jokes all day. Such a skilled actor. I’m so happy for her recent success. She’s been in the industry for a long time.

The myth, the legend. Tin Cup himself ha, ha. That’s the big homie right there. So gracious, and complimentary of my work in this film.

He really supported me, and took time to give me advice wherever he could. Am I ever thankful for that! You get why he’s who he is when you work with him, and are around him long enough. 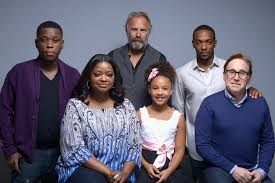 Because the film is based on a true story, did you feel an added responsibility?

Not really. I’m trying to bring it at the highest level on every project I touch. I’m my own worst critic, and take my work very seriously. I put enough pressure on myself, to be honest.

The Salton Sea is actually a film I really like, kind of crazy, kind of astonishing. What was the set and ambience like?

I was a young buck on that set. I actually delivered my monologue to a green screen. Val and Peter weren’t there that day. Well, Val was on set, but Peter wasn’t. Hmmmm, Val ha, ha.

It was a very normal set considering the storyline, and subject matter. Director D.J. Caruso was cool s**t. I have a lot of love for him, for casting me. One of the best films I’ve ever been in. I love this movie.

You have an amazing body of work, and you’ve managed to stay in Canada? Would that be important to you?

Thank you, I’m very proud of it. It is important, actually, but I’m more than open to life in Los Angeles. I’ve spent enough time in L.A., to be comfortable with being down there when I have to. I very much like L.A.

What Canadian director would you like to work with?

I would like to work with James Cameron, no doubt. Paul Haggis would be great also. I’ve always been intrigued by Atom Egoyan, as well.