Booboo Stewart is best known as Seth Clearwater in the Twilight Saga and he’s also one of Hollywood’s hardest working young actors. At twenty one he’s worked on 56 films and television shows.

He’s a martial artist with two World Championships and a place in the Junior Blackbelt Hall of Fame, he’s a model, singer, guitarist, dancer and seasoned stunt performer . “

Boo” stars as Jay, son of Jafar in Descendants, an inventive spin on the familiar trope, one of four Disney supervillain offspring given the chance to erase “evil” from the family name and start fresh. But it’s tough when your parents are Cruella De Ville, Jafar, Evil Queen and Maleficent.

There’s lots of action, stunts, dancing and adventure in this fast-paced action comedy, directed by Kenny Ortega. And it’s the fourth most-watched cable TV movie since 2007 with 10.5 M viewers and 1.M views on the Disney Channel app.

Monsters and Critics spoke with Stewart from Los Angeles:

What a great story idea that the children of Disney villains are given the chance to wipe the slate clean. What did you think when you read the script?

I really loved. It’s extremely entertaining, it’s fun and there are huge journeys and arcs for the characters, all of them. I couldn’t be happier with it, they did a fantastic job.

So with evil parents you have to wonder about nature and nurture and what will shape the children. They could go either way. Did you give that some thought?
Yes because it’s Jay’s future as a person. Where he will live and how? He could go either way. Does he want to follow father’s footsteps or try something new, just to try to, even if you don’t like it, you can try. It’s all you can do.

What was the greatest challenge?
The physical aspects were definitely the toughest especially getting ready for the dancing scenes. It was tough because I put myself back into dancing and singing classes for a month. Getting ready physically was difficult.

You have plenty of stunt experience; did you enjoy these stunts?
It was a lot of fun. The Tourney sequences were a blast. They definitely took a toll on my body. Tourney is a sport in Auredon, it’s a mix between lacrosse and football and being able to play a team sport for was a first for me and definitely a first for my body.

Films can entertain and teach lessons. Does Descendants cover both bases?
It definitely entertains and informs. It’s great for the whole family to watch. Younger audiences will laugh because it’s funny. The teen audiences will get a strong message to be yourself. Don’t try to be like other people to fit in with them. Be yourself because and the best you can be.

Parents will like it for the good clean humour and you’ll get to see your classic characters you’ve grown up with because they’re your age now too which is cool.

The film has a wonderful fantasy look, the sumptuous palace and the woods and the island. Did it help put you in the proper state of mind to play Jay?
When I first arrived to the The Isle of the Lost set we had a rehearsal for Rotten to the Core. It was grimy and rusty and dirty and made you feel like you were part of it.

Actually I had a weak moment when a piece of rust fell on my eye! That sounds like a wimpy pain but that thing hurt! I had to go to emergency room and they had to peel back my eyelid back because it was so far up into my eye. Getting it out was such a weird feeling!

How did playing Seth Clearwater in the Twilight Saga series impact your life?
It was was kind of crazy, being part of a film series that will definitely go down into some kind of history book for films and that’s a really cool feeling because I’m such a big fan of movies.

Being able to be Seth such a character that everyone really loves was really fun. He didn’t have to choose a side. He liked wolves and vampires. He was cool. I liked him,

You have other interests besides acting, as a stunt man, two time world martial artists and musician. Amazing work ethic. What else do you want to do? Is acting for life?
Definitely I’ll act for life, I love it so much. I want to direct and I’ve been writing too. So I want to write and direct but I’ll definitely act for life.

Descendants is on the Disney Channel DVD now. A special edition of premiers on Friday, August 14 at 8:00 PM titled “Descendants: Unlocking Secrets” 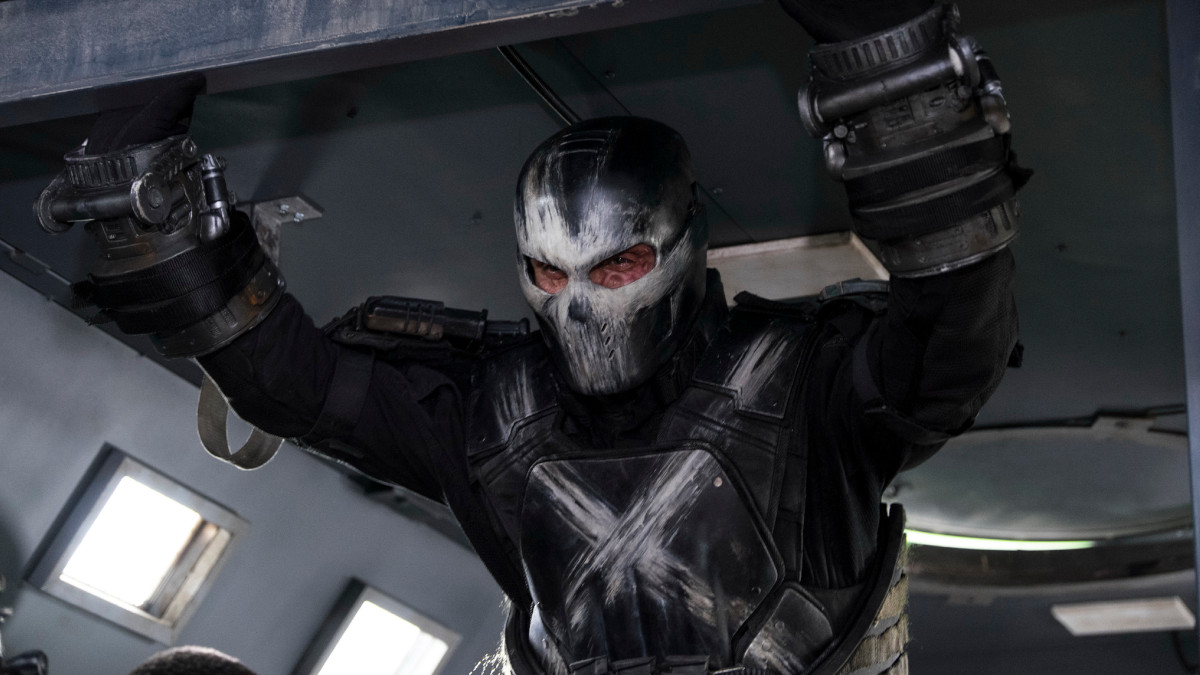 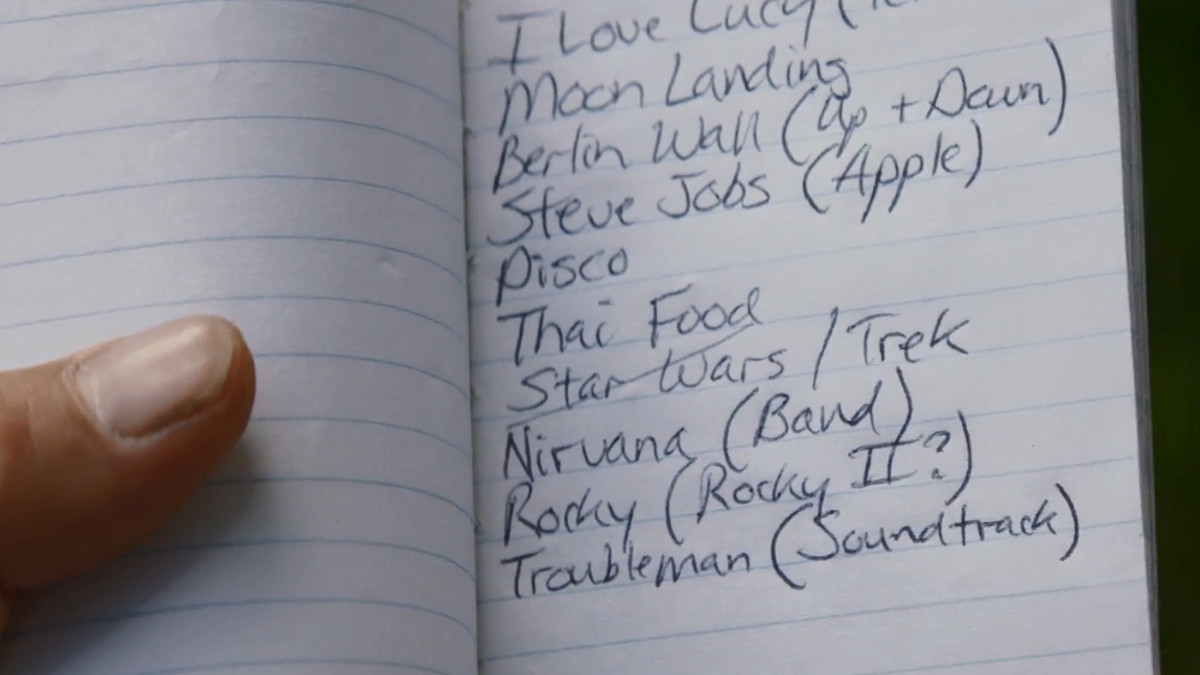 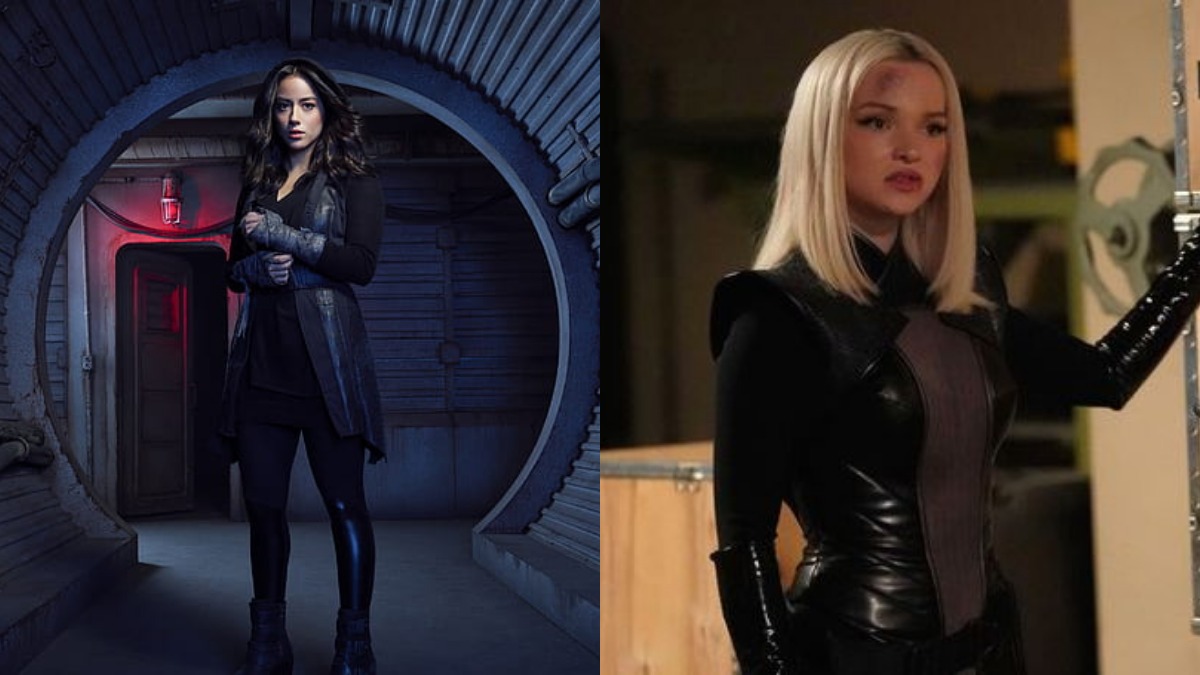