Focused on art forgery, this flabbergasting story expands into a full scale expose of the modern confidence game and why, after all these years, it still works.

Arne Birkenstock’s fascinating documentary is a skillful and entertaining examination the latest, and what may be the greatest, con game of all time. Starting in the 1970’s Wolfgang Beltracchi painted works of art falsely attributed some of the most sought after artists of the 20th century. His forgeries were only discovered about ten years ago. He, his wife Helene and one or more accomplices were thrown in the clink and have now been released. In this great movie the man who may be the best art forger in history tells his story with entrancing charm, transparency and detail.

Art forgeries are incredibly hard to detect, not only because they are skillfully done, but because upper echelon art owners are not all that interested in cooperating. Director Birkenstock says that Beltracchi never kept records. In fact, he may or may not even remember every forgery he has done in the last forty years, although he claims he would always recognize one and has run over “forgotten” forgeries accidentally in the past.

Although he knows where he sold his forgeries originally, once sold they disappeared. Galleries and auction houses will not publish the names of their buyers. Some reappeared when they were resold in public auctions or art fairs but even so there are no records of buyers after that. The trail goes cold quickly and stays cold. This is a world where privacy is paramount and the rich can afford to pay for it.

In the course of Beltracchi’s criminal and civil trials there have been less than fifty forgeries identified of the several hundred the artist claims he created. The rest of the lot, probably sold for upwards of a hundred million dollars, are still floating around in the art world, most with prestigious certificates of authenticity and fully documented fake histories. Many could be on public display.

Most astonishing is that although his lawyers contacted art dealers who had traded his forgeries in order to identify buyers and collectors so that they could make claims, very few dealers reacted. World leaders such as Christies or Sotheby’s (who have sold half a dozen Beltracchis) never claimed anything. One of them did not even respond when German police notified them about one suspected painting and asked them to inform their buyer. At this point the viewer may start to wonder just exactly how many famous paintings, accepted as legitimate for centuries, are forgeries.

What floors the viewer with a grain of conscience is that Beltracchi is quite comfortable with his current position. He has a monopoly of knowledge regarding the fakes at large and the majority of the owners of his fakes appear to be cooperating with him fully. Although he appears to be virtually penniless and, of course, his creativity is closely monitored, he certainly has the attention he craves. Perhaps that is what it was all about from the beginning.

This story covers new and unique ground into the age old confidence game as applied to art forgery. The money is just the start; more fascinating are the psychological, historical and ethical aspects of the crime; what it is, why it is important and why it works. 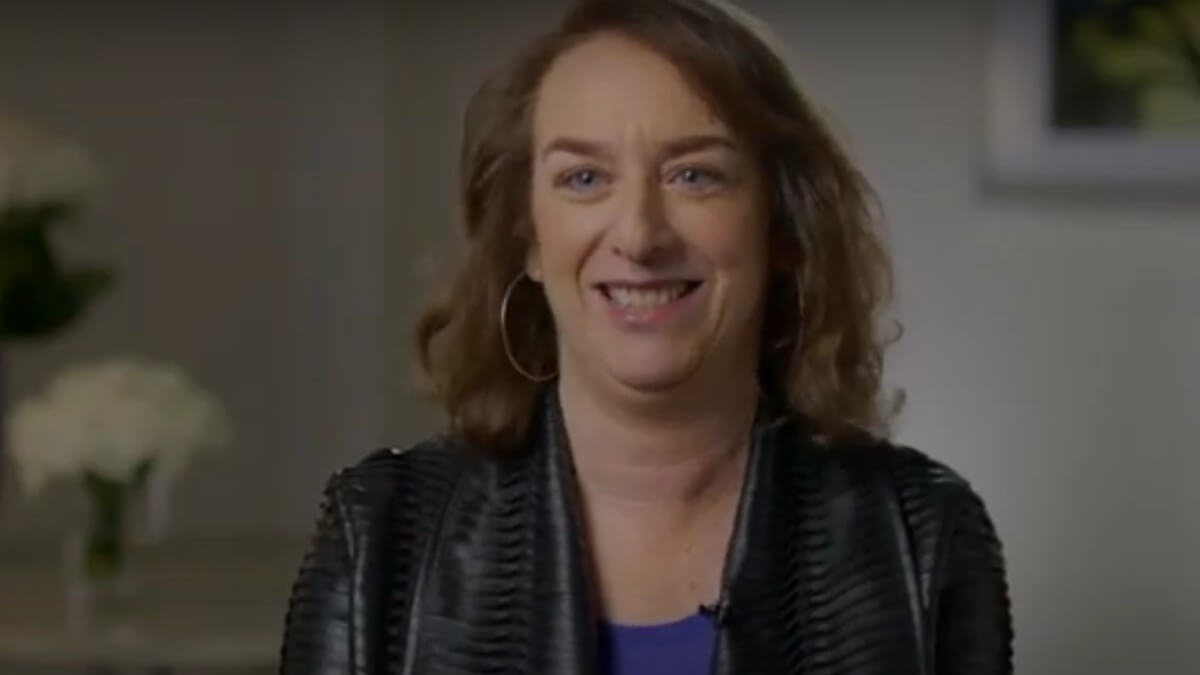