Benicio Del Toro and Tim Robbins have done better things. Having won two Oscars between them and been nominated for two more, this screenplay is light weight for them. The treatment seems to be perpetually caught between Mash and Hurt Locker with nods to Catch 22 and Shake Hands with the Devil. The result is a mixture of low key humor and serious as a heart attack civil war that, at times, leaves the audience wondering.

Del Toro and Robbins play two well intentioned aid workers called to a routine body extraction. A person was murdered and thrown into a well to contaminate the water vital to the survival of the local village. A horrific event, but routine considering the setting is the Bosnia-Herzegovina civil war. As the two search for a length of rope to extract the hapless victim, the horrific terror of the ethnic cleansing of the civil war unfolds.

Writer/director Fernando León de Aranoa (co-written with Diego Farias based on the novel by Paula Farias) keeps the gunplay in the background, letting the audience imagine the chaos that prevailed as villages became burned out shells. He contrasts laconic dialogue with the desperation of the dying families intermingling with the heavily armed psychotic militia. As they cruise the country side in their hilarious white SUV, with the memorable logo of the “Aid Without Borders” NGO on the side, we follow the two through a day that alternates between narrowly avoiding death and dealing with past failed relationships.

It is a commonly held feeling that ex-pat aid workers travelling to crisis zones are as often escaping what they left behind as they are challenging the maw of the lion. The screenplay works on this and at the same time shows that sometimes even the most slipshod charity ends up doing the right thing. The orphan Nicola, in an excellent piece of work by Eldar Residovic, is befriended and protected but he is on a quest of his own. He is fighting to return to his village to learn the terrible truth about the fate of his parents. His maturity is used as a mirror reflecting the shortcomings of the adult peacekeepers around him. Whereas they are trying to stave off the truth, he is searching for it.

Selected for the Director’s Fortnight at Cannes, this movie features excellent cinematography by multi-award winning Alex Catalán. Just when the viewer thinks the destruction is too crazy to believe, the camera moves to the grandma following the cows through the fields. Seemingly serene in the midst of minefields, she is not simply following the cows; she is using them as her mine sweepers. Getting in a few swipes at the UN peacekeeping forces, the story moves between sophisticated insanity and simple common sense.

The soundtrack progresses from raucous redneck music in the beginning to Where Have All the Flowers Gone in the end. As we try to sort out the real from the imagined, in the end we know, as do the leads, that the imagined is just the reality of war. 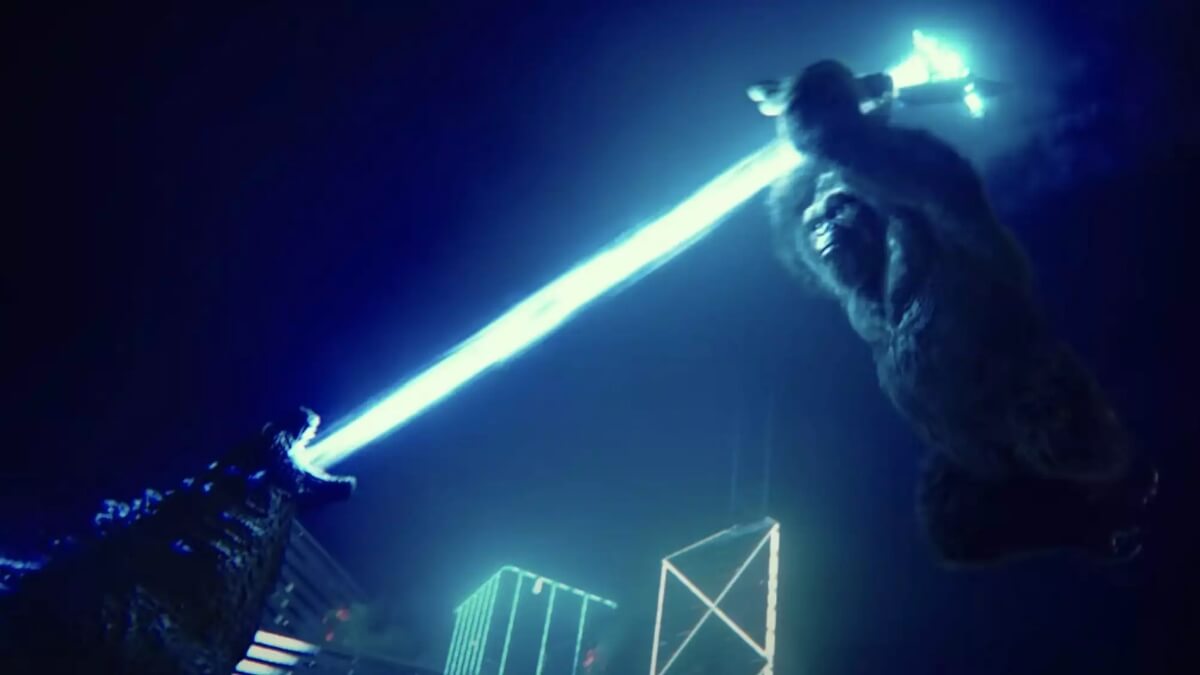 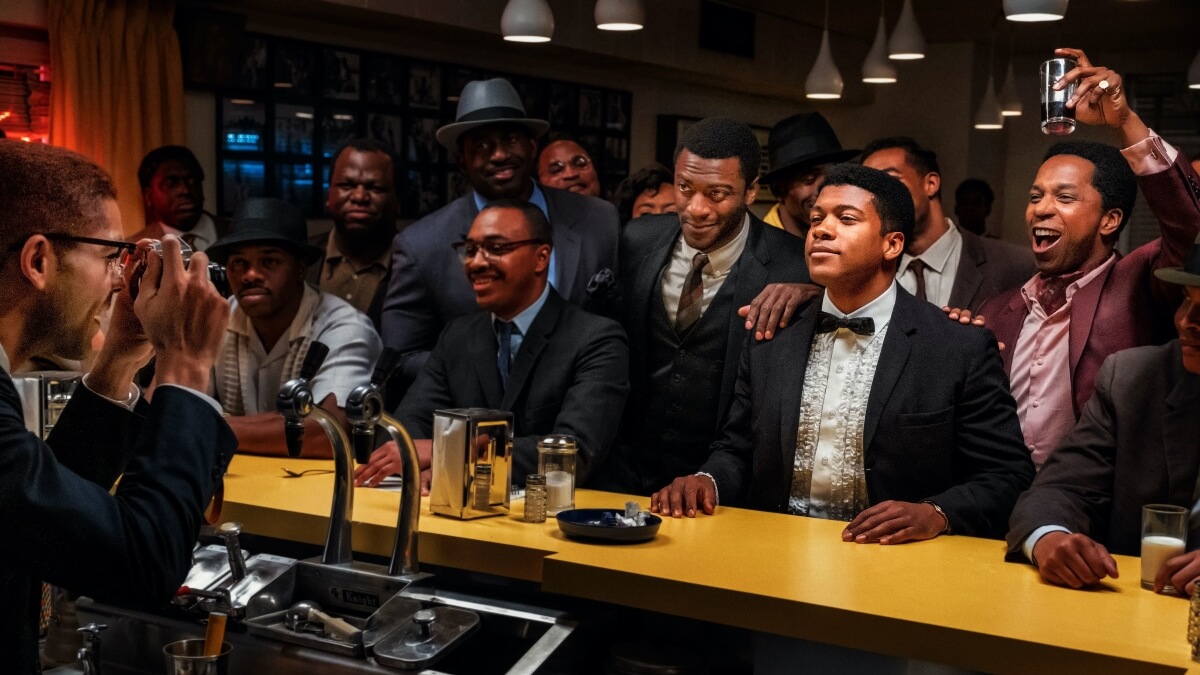