Developer Team6 Game Studios and publisher GameMill Entertainment have announced the release date for the upcoming game and fans have an option to pre-order on PlayStation 4 or Xbox One.

The upcoming video game is based on the same street racing premise as the Discovery Channel show.

Street Outlaws: The List is scheduled for release on October 22. The game is expected to launch on PS4, Xbox One, PC and Nintendo Switch.

A gameplay trailer for Street Outlaws: The List has not yet been released. Many gamers are concerned about the fact that a game that is supposedly scheduled for release on October 22 — less than two months away — does not yet have a gameplay video.

All we have are a few screenshots that look promising, but fans want to see the gameplay.

The situation is causing skepticism as some reviewers have pointed to the previous games by developer Team6 Studios. FlatOut 3: Chaos & Destruction, Road Rage, and Super Street: The Game all received poor reviews.

Some reviewers, however, praised Super Street: The Game for its excellent car customization. Some favorably compared it to Need for Speed: Underground, the seventh installment in EA Black Box’s Need for Speed series.

There is cautious optimism about the upcoming video game among fans of racing video games and the Discovery Channel show. Everyone is hoping that Team6 Studios will get it right this time.

Meanwhile, the game is available to pre-order for PS4 and Xbox One.

Street Outlaws: The List game is expected to have single and multiplayer modes. The game will reportedly feature local four-player co-op with online leader boards, according to Gaming Lifestyle.

There will also be different racing modes for both the single and multiplayer modes. 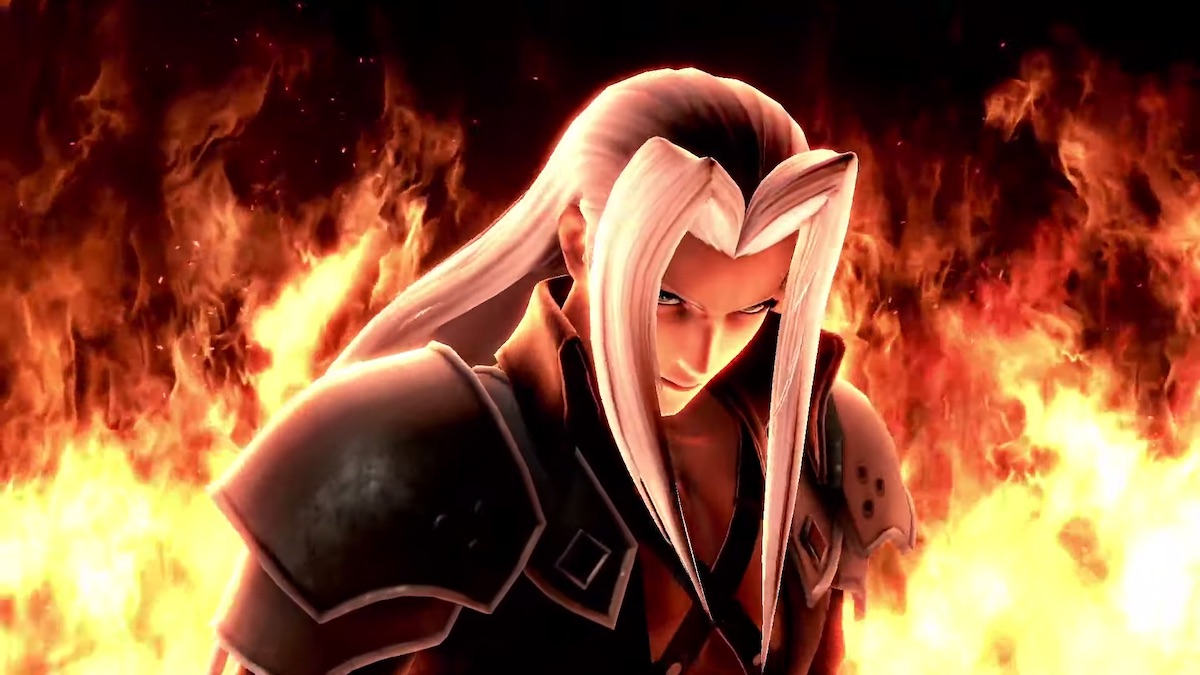 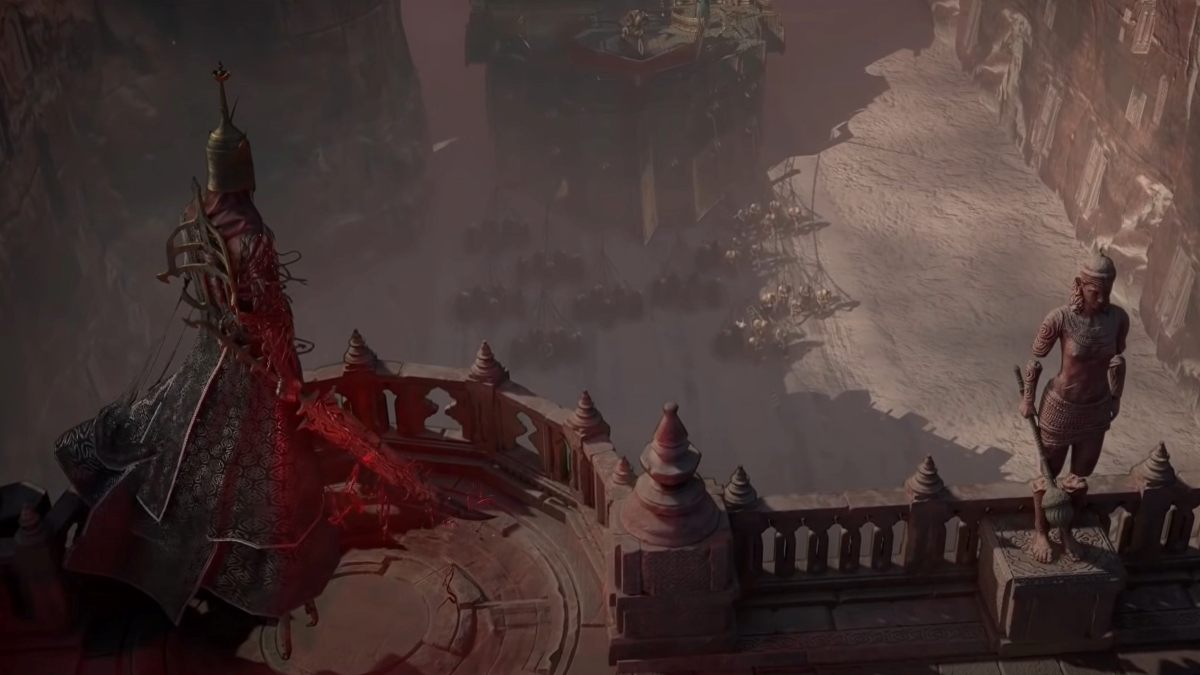 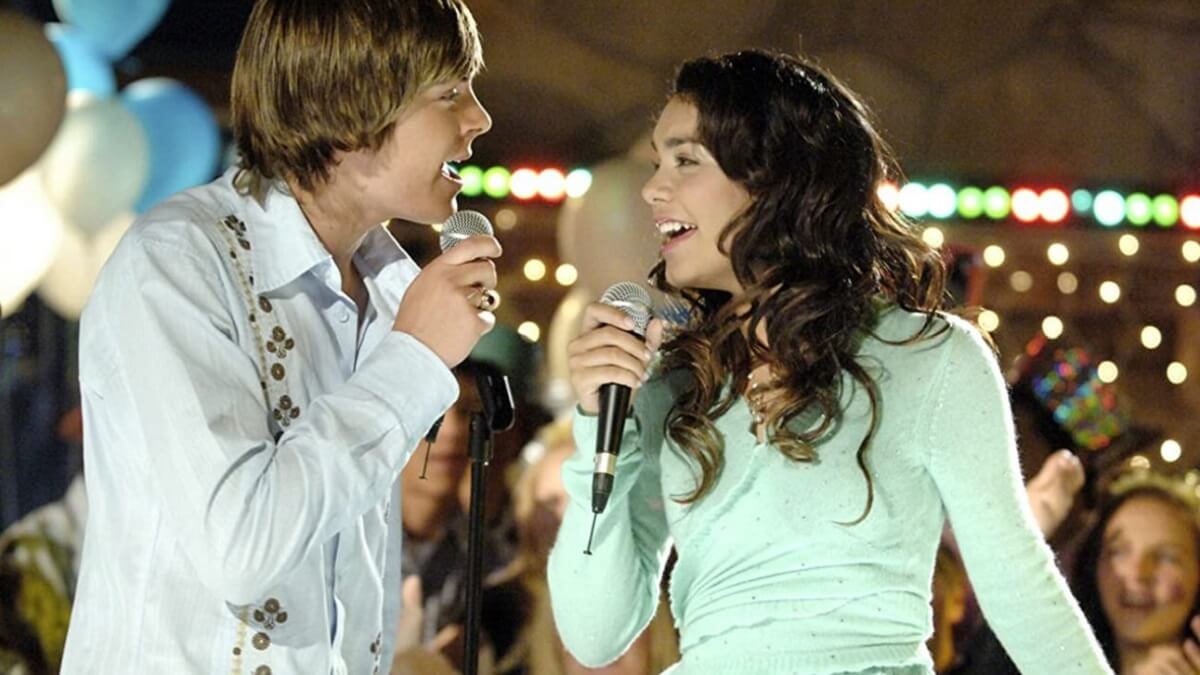