Star Wars Jedi: Fallen Order is a third-person action-adventure game developed by Respawn Entertainment. It is set in the Star Wars Universe after Star Wars: Episode III – Revenge of the Sith. It follows the young Padawan Cal Kestis, who is on the run following Chancellor Palpatine’s Order 66.

To survive, the young Jedi apprentice must complete his training, develop his Force abilities, and master the skills of the lightsaber.

Fallen Order has a star-studded cast list. If you have wanted to know who the voice actors are, here is what you need to know about them.

Who are the Star Wars Jedi: Fallen Order voice actors?

Cameron Monaghan plays the protagonist, Cal Kestis. Monaghan is best known for playing the villainous twins Jerome and Jeremiah Valeska on Fox’s TV series, Gotham. He also voiced Superboy in the animated Reign of the Supermen (2019).

Debra Wilson is a professional voice actress who has played roles in several other video games.

Ben Burtt is the sound designer who voices the droid BD-1. He also created the electronic beeps, and other high pitched tones that the BD-1 makes in the game.

Burtt has played multiple voices in the Star Wars film franchises. He created the voices and sounds of the aliens and droids, the humming sound of lightsabers. and the voices of Chewbacca and Yoda. He reportedly created Chewbacca’s voice from a bear’s growl and added the sounds of dogs, lions, and the moaning of a walrus.

Whitaker portrayed the Ugandan dictator Idi Amin in the 2006 film The Last King of Scotland. He won an Academy Award for Best Performance by an Actor in a Leading Role for his role as Idi Amin.

Whitaker has appeared in important roles for films like Panic Room, Black Panther, Blown Away, and Platoon.

Daniel Roebuck plays the alien Greez Dritus. He is an actor known for playing Bill in the comedy movie Getting Grace (2017).

Emery is an English actor probably best known for playing Deucalion on Teen Wolf.  His voice-acting role in Star Wars Jedi: Fallen Order was not specified.

He is known to have played a variety of roles in video games, including Gideon in Call of Duty: Advanced Warfare, Devrim Kay in Destiny 2, Fergus Reid in Wolfenstein II: The New Colossus, and Brother Pike in World of Warcraft: Battle for Azeroth. 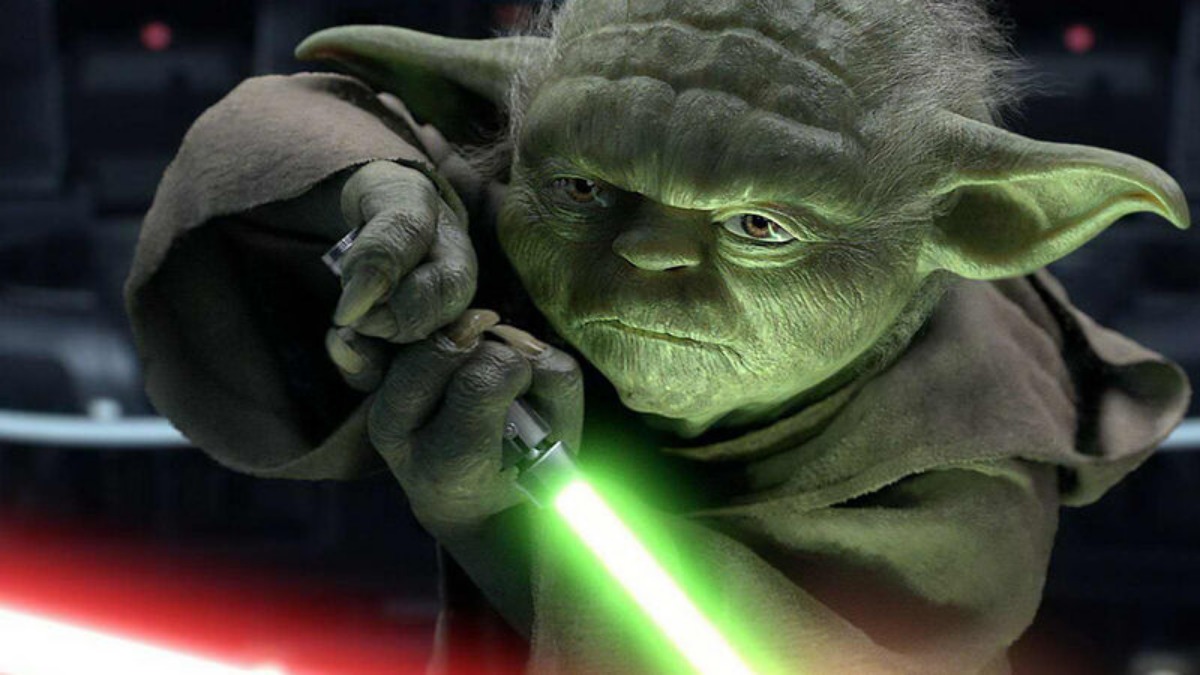 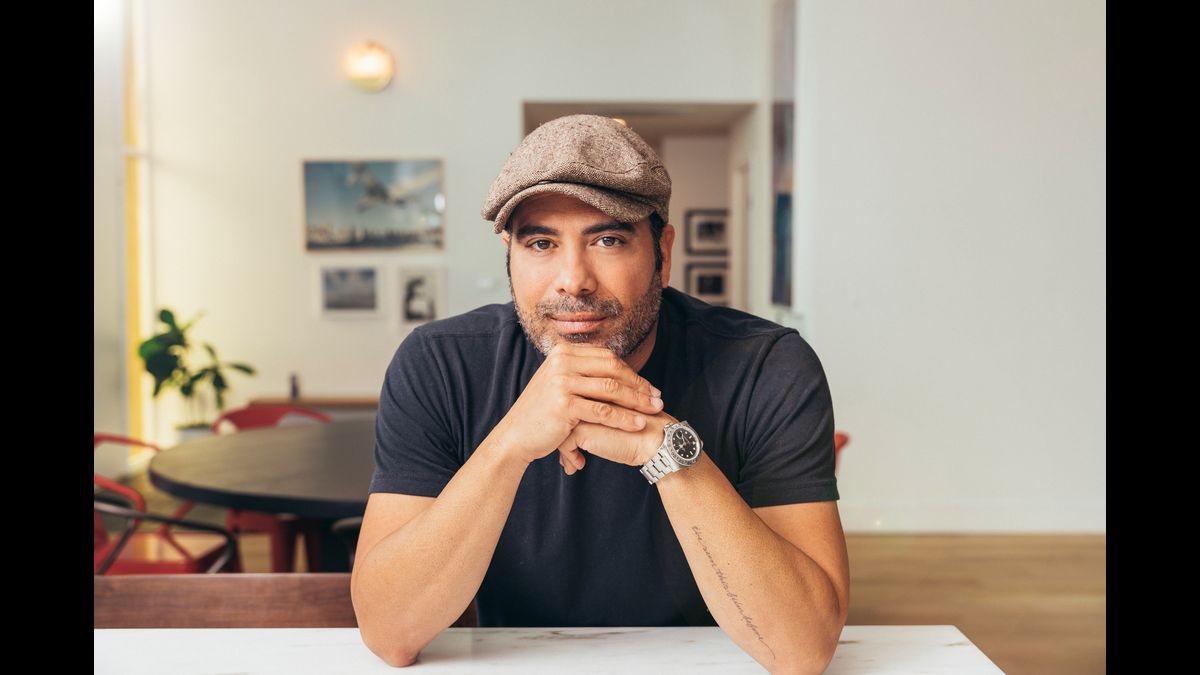