Jeffrey MacDonald tried to blame hippies for the bloody murder of his family. Should he get parole?

Jeffrey MacDonald's wife and children were murdered in an extremely violent and gory manner. He's always maintained his innocence and blamed some drug-fueled hippies, in what detectives thought was an attempt to pass off the murders as a Manson Family type attack. 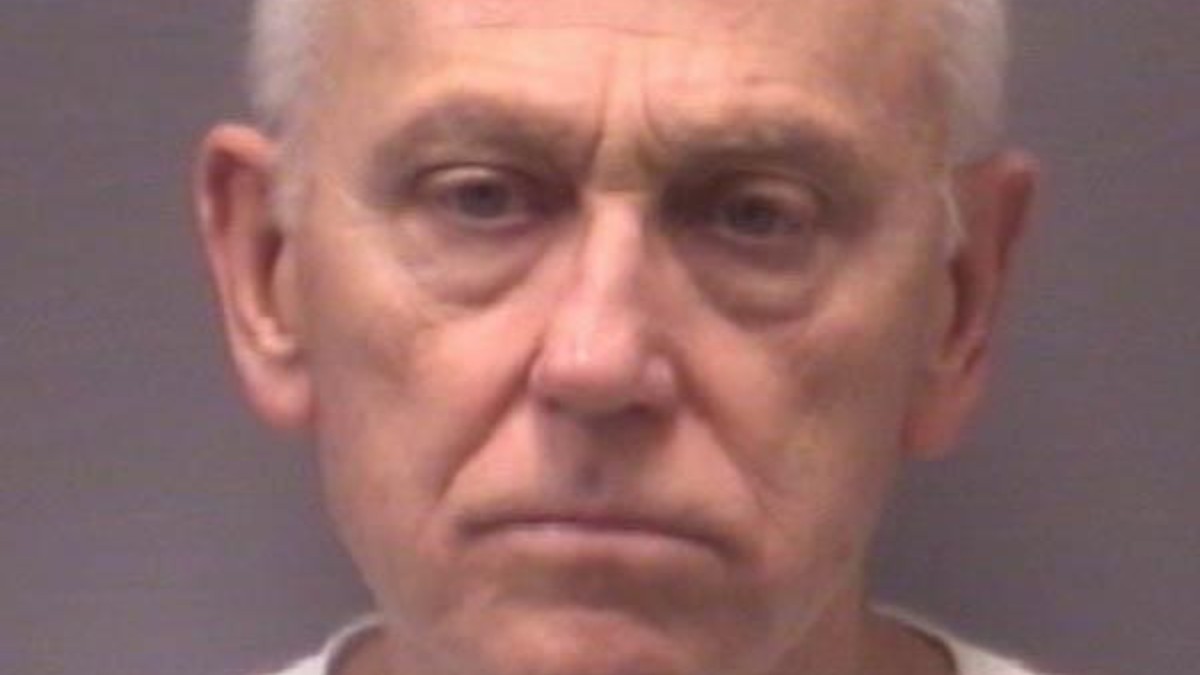 Jeffrey MacDonald was a young army officer when he hacked his young family to death at their home. He tried to blame the crime on drug-crazed hippies.

However, the police did not believe his story and were incredulous at his lucky escape. His wife was stabbed with a knife multiple times and struck with an icepick over 20 times. In contrast, MacDonald got off very lightly.