The images were removed, though according to Buzzfeed one photo remained behind a filter for hours after it was posted. The images later reappeared on both 4chan and Discord. 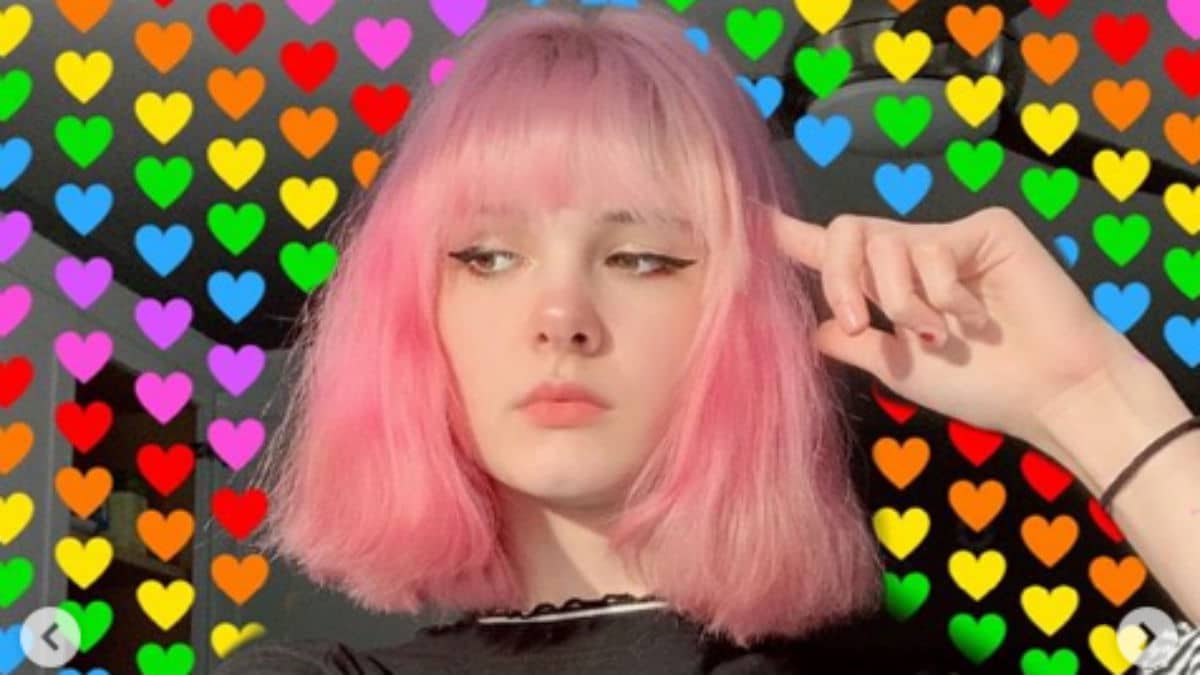 Bianca Devins, a 17-year-old girl, was allegedly murdered by Brandon Clark. Her dead photo was posted on social media drawing many reactions.