The 26-year-old Miss South Africa beat other contestants from around the globe to win the pageant held in Atlanta. The first runner-up was Miss Puerto Rico Madison Anderson, while the second runner-up was Miss Mexico’s Sofia Aragon.

When the final three contestants were asked what they believed was the most important thing to teach young girls, Tunzi said “leadership.”

She added that leadership was a quality lacking in girls and young women because of the way society has “labeled women to be.”

She added that she believed that women were the “most powerful beings in the world” and that they should be given every opportunity to succeed. She said the way to give women the opportunity was by teaching them “leadership” and encouraging them to “take up space.”

While explaining why she thought she was the best choice for the Miss Universe Crown, Zozibini Tunzi said that after having grown up in a world in which a woman with her skin color and hair texture was not considered attractive, she felt it was time for women like her to be given a  chance too.

Cheering on the top 3 from backstage!

Who will be #MissUniverse2019?? pic.twitter.com/NUDsIjzsPn

Who is Zozibini Tunzi?

Zozibini Tunzi is a 26-year-old beauty from South Africa. She won Miss South Africa 2019. Her hometown is Tsolo in the Eastern Cape province of South Africa.

Tunzi speaks English but her native language is IsiXhosa. Her parents are Philiswa Nadapu and Lungisa Tunzi.

Judging from posts to her Instagram, Tunzi is close to her parents. She posted photos of herself backstage with them on Instagram yesterday, with a sweet caption.

“You’ve sacrificed so much and fought battles I don’t even know about, everything so that we could have all the opportunities the Universe has to offer,” she wrote. “I am forever grateful and hope to make you proud, every single day of my life!”

Tunzi is a public relations professional and activist. According to her official Miss Universe bio page, Tunzi is a “passionate activist” who has dedicated herself to the fight against gender-based violence.

She is involved in a social media campaign against gender stereotypes. She also advocates for natural beauty and encourages women to  develop a positive body image.

Zozibini has partnered with HeForShe, an organization that encourages men to join women in the fight for gender equality.

In September 2019, during New York Fashion Week, she walked the runway for the South African designer Laduma Ngxokolo’s label MaXhosa (see photo below).

“Dreamwalking in New York fashion week with all the conviction granted to me by God and my ancestors,” she captioned a photo of herself on the runway. “I couldn’t be more happier to have had the opportunity to do it with my South African brother @laduma in @maxhosa.”

She won Miss South Africa in 2019 after competing in 2016 and making it to the top 26 before she was eliminated.

Tunzi is a social media star. You can find her here on Instagram where she has more than 896,000 followers.

How many times has South Africa won Miss Universe? 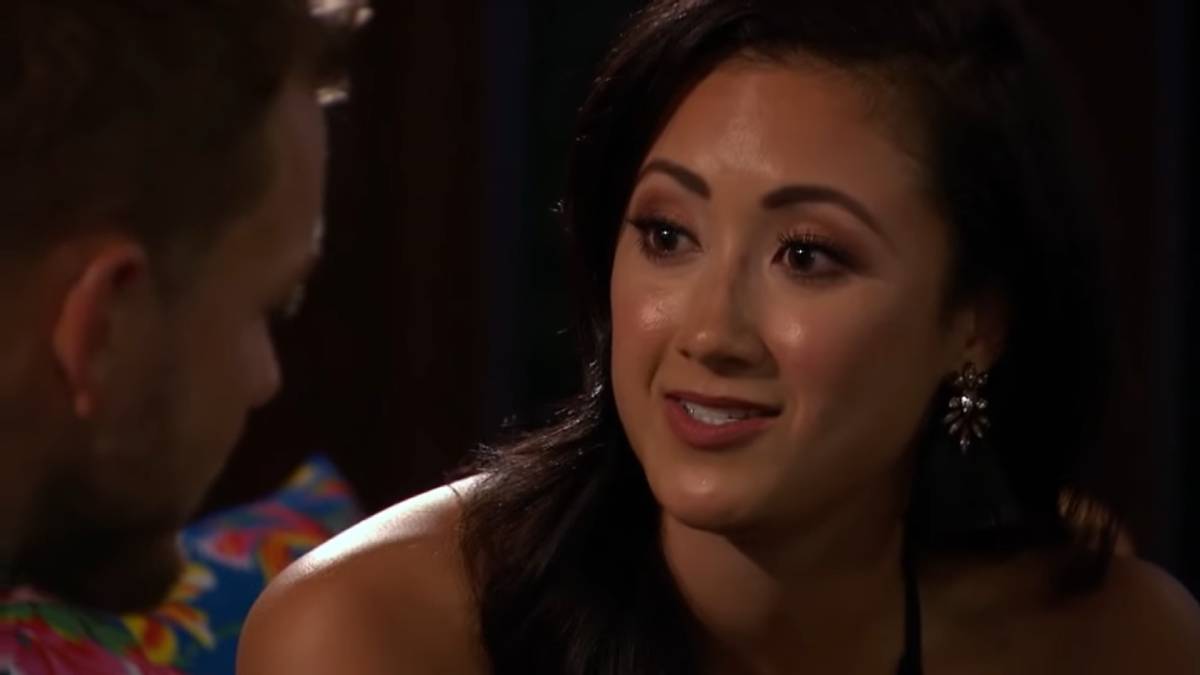 Sydney Lotuaco opens up about The Bachelor experience, pressure of representing Asian women