Sara Gilbert is leaving The Talk due to a demanding schedule that has left her life “slightly out of balance.”

Gilbert announced on Tuesday that she will be leaving The Talk after the end of the current season to focus on new opportunities in acting and producing. Her last appearance on the show will be on August 2.

Gilbert, 44, is the creator of the popular CBS talk show which she co-hosts with Eve, Sharon Osbourne, Sheryl Underwood, and Carrie Ann Inaba. She announced her decision to quit the daytime series in an emotional and heartfelt message that left the audience reeling.

“I’m nervous. This is hard to do and something that I have been struggling with for a while and going back and forth,” Gilbert tearfully announced. “But I’ve decided that it’s time for me to leave the show at the end of the season.”

According to Gilbert, she was being forced to leave due to the demanding schedule of her ABC sitcom The Conners. She explained that the heavy workload has caused conflicts between her personal and professional lives and left her life “slightly out of balance.”

“Last season, I did The Conners and was also producing here. I loved it and felt totally empowered, but also, if I’m being honest about it, my life was slightly out of balance,” she said. “I wasn’t able to spend as much time with my three kids as I’d like, or take time for myself.”

And as I’ve continued on, I’m starting to develop more things to produce and I’m having opportunities to act, and I’m just feeling like I don’t know how I’m going to do it. I was looking at the next six months and just thinking, ‘There’s no time.’ I’ll look at even just small things in my life — my youngest is 4 years old and I still haven’t made his baby book.

She added that it was a difficult decision for her make because she loves the show, but it was necessary for her to leave in order to explore new opportunities.

“I love the hosts, I love the crew, I love our staff,” she said. “I’m so grateful to the audience for letting me in your homes every day. It’s been such an honor.”

"I want to say personally, you are an amazing woman. You are a true example for others to follow. You created something very, very special with #TheTalk…" – @sherylunderwood on @THEsaragilbert's announcement that she will be leaving the at the end of the season. pic.twitter.com/AjBBNqdah5

Gilbert co-created The Talk and has served as co-host and executive producer since the show premiered in October 2010. She also currently stars as Darlene — Roseanne’s daughter — in The Conners, and as executive producer for the series.

The Conners Season 4 release date and cast latest: When is it coming out?

Big Brother rumors: What are prizes for the top 5 finishers?

What was Callen looking for on NCIS: Los Angeles season finale? 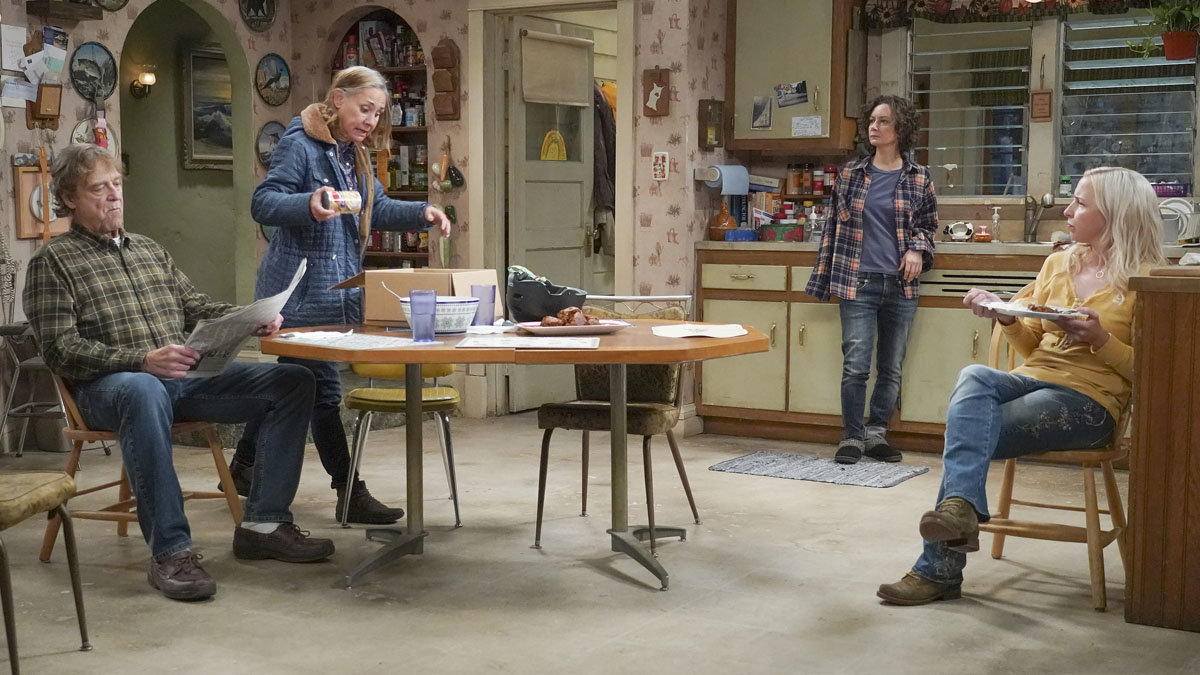 The Conners Season 4 release date and cast latest: When is it coming out? 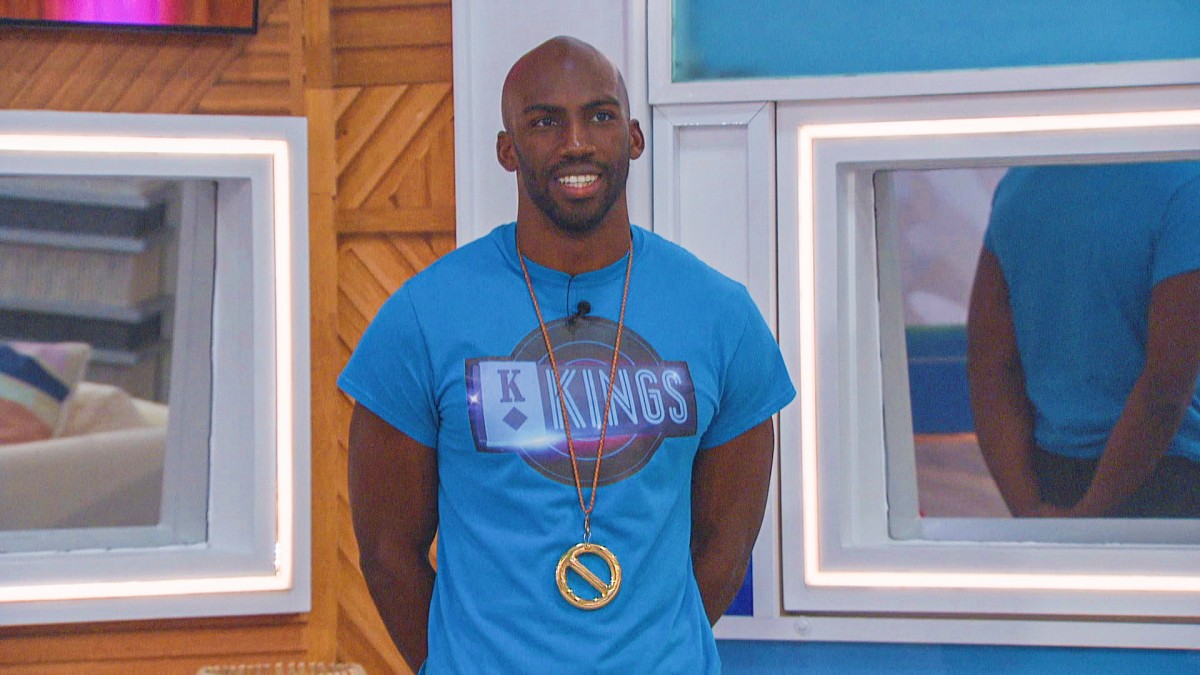 Big Brother rumors: What are prizes for the top 5 finishers?