Today, Google Doodle is celebrating the life of the female Japanese billiards player Masako Katsura. Katsura was a professional billiards player who pioneered the participation of women in the sport.

Google is celebrating her on March 7 because she debuted at the World Three-Cushion Billiards tournament this day in 1952.

Who was Masako Katsura?

Masako Katsura was born in the city of Tokyo in 1913. She was a billiards prodigy. She had gained a high level of proficiency in the game by the time she was in her early teens.

Katsura’s brother-in-law, who owned a game room in Tokyo, introduced her to billiards when she was 12 years old. She later met Japanese billiards champion Kinrey Matsuyama and trained under him.

Katsura paved the way for other women in billiards

Katsura won the Japanese women’s championship in straight rail at the age of 15.

Straight rail is a version of carom billiards in which players must use the cue ball to hit two others in a row to score points. Katsura became Japan’s only female professional player after she won the women’s straight rail title.

By the age of 19, Katsura was participating only in men’s tournaments. Her skills were legendary. During an exhibition, she scored an impressive 10,000 points in a four-hour run.

Eight-time billiards world champion Welker Cochran had heard about her and was impressed by her skills. He invited her to participate in the 1952 World Three-Cushion Billiards tournament.

Today’s Google Doodle illustrates a three-cushion billiards move. It is a challenging variation of carom billiards in which the cue ball must hit at least three cushions and then two balls to score points.

She later joined an exhibition tour across the country with Welker Cochran and 51-time world champion Willie Hoppe.

She competed in the 1953 World Three-Cushion Championship and took fifth place. She returned in 1954 and finished fourth.

Katsura was known as “the first lady of billiards”

Katsura was often referred to as the “first lady of billiards.”

She outperformed many of the world’s top-rated male billiards players at the World Billiards tournaments in the early 1950s.

Her performance impressed many who hadn’t expected her to hold her own against the best male billiards players in the world.

Teen Mom 2: Kail Lowry gives update on home-building process, plus where does she live now? 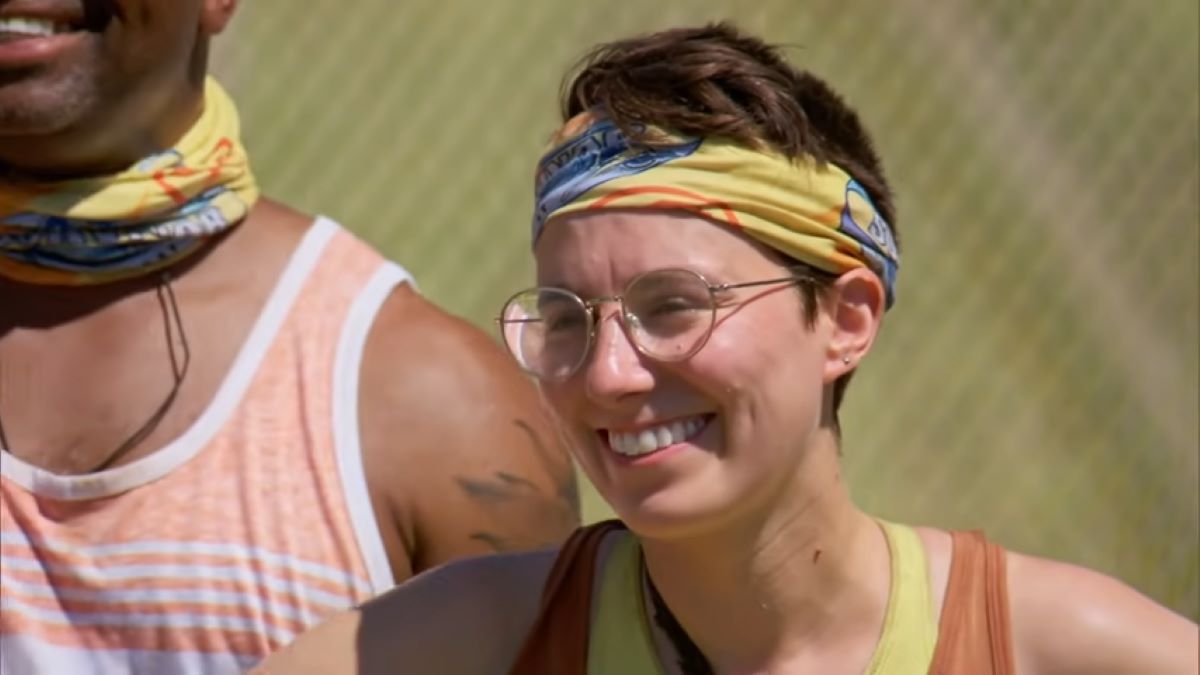