There’s a new hot topic up for debate on the internet just now, and it regards the color of Michael Jordan’s eyes.

After ESPN aired The Last Dance yesterday, a 10-part series about the Chicago Bulls Championship title run in 1998, people have been wondering why Michael Jordan appears to have yellow eyes?

Many concerned fans are worried it is a symptom of Jaundice or liver disease and used Twitter to try and make a medical diagnosis.

Yellow eyes can be a sign that a person’s liver isn’t functioning correctly; this is often the result of damage done by alcohol consumption.

Although yellow eyes can also be the result of issues with the pancreas and the gallbladder, it could just be genetic.

Many Twitter users questioned if they were the only ones to think Jordan’s eyes looked yellow.

Am I the only one that thinks current-day Michael Jordan’s eyes look yellow like he has jaundice?#TheLastDance

Others pointed out his eyes sometimes appear red, and some folks think they are orange.

Another Twitter user implied that Jordan might have lied when he said he wasn’t taking “substances,” because his eyes look like Michael Jackson’s in the Thriller video.

Michael Jordan was tryna convince us he wasn’t taking all them substances meanwhile his eyes look like this pic.twitter.com/ifnvBl5jfG

Others thought his eyes were orange.

Why are Michael Jordan’s eyes orange??

This Twitter user wondered why there are “no whites” in the great man’s eyes.

So…seriously, what is WRONG with Michael Jordan’s eyes?
There are no whites in modern MJ’s eyes..

Another viewer had quite a novel suggestion for the color of Jordan’s eyes, suggesting that the star is so wealthy that he got himself some gold eyes.

Michael Jordan got so much bread that he gold eyes… fuck teeth nigga and jewelry he got gold eyes!

Jordan’s eye color is an issue that has bothered fans for many years now, with speculation running rife every time the basketball legend appears in public or on TV.

Michael Jordan's eyes always look yellow. Is it alcoholism? Liver disease? Time looks like it's been rougher on him than it should. pic.twitter.com/aQzjYebrBi

Two years ago, the basketball legend was accused by some as looking drunk and deranged with bloodshot eyes after he was allegedly spotted walking around Manhattan, clutching a half-empty bottle of Tequila.

Goals: Michael Jordan strolling through NYC with a mostly-empty bottle of booze and case of tequila pic.twitter.com/4bbAs0m8Bz

Pictures like the one above help spread rumors that the big guy might be suffering from liver failure due to alcohol consumption. However, there’s no real evidence to suggest this is the truth.

Genetics could be the reason Michael Jordan has yellow eyes

The condition may be just down to good old genetics. Jordan has always been relatively open with his fans regarding his past and his health.

He has a private golf course to keep himself fit and healthy, and he certainly has plenty of dough with which to purchase the best medical care money can buy.

And despite his retirement, we still see him throw a basketball from time to time.

On that occasion, he referenced his eyes himself, albeit indirectly, when he joked about his famous crying meme. 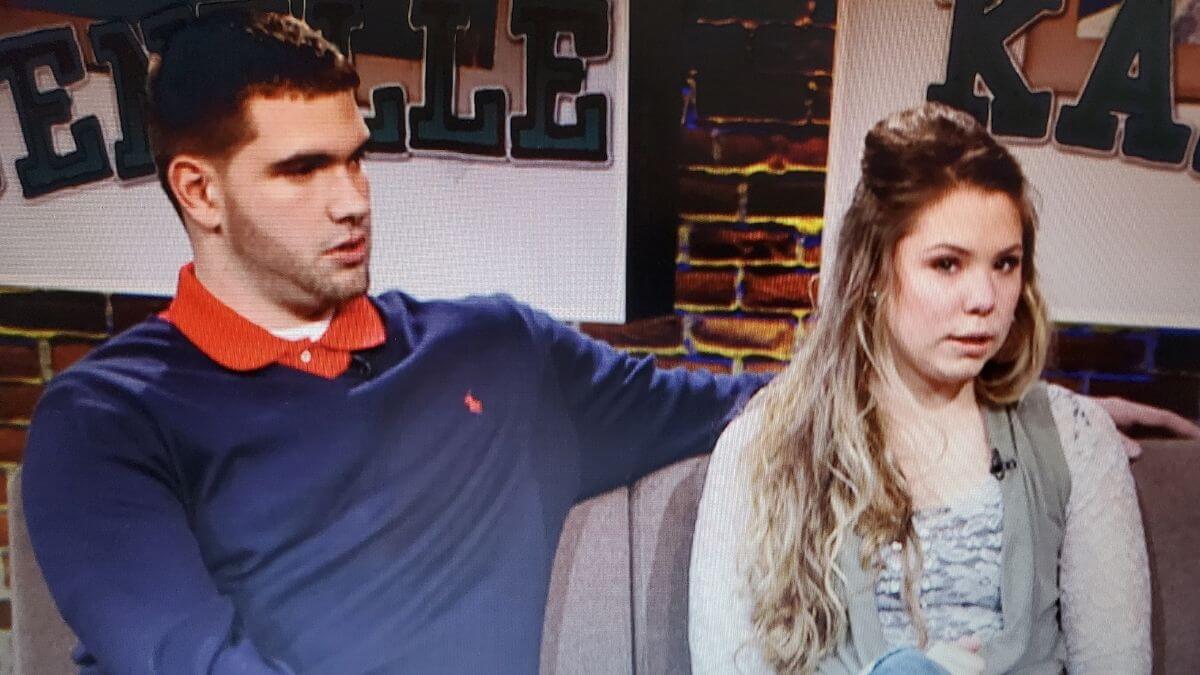