Four months after filing for divorce, Jenni “JWoww” Farley has released a video that allegedly shows her estranged husband ing her. The video of JWoww and husband Roger was put up on her own personal website.

The entire homepage of her website includes a long statement, police reports, photos of text messages and videos showing her apparent history with Roger Mathews.

One video shows a man who appears to be Roger Mathews shoving a woman to the ground in a kitchen. The insinuation is that the woman is Farley and the man Mathews.

The two people then have a verbal argument before it all ends.

There are other videos that JWoww released which show the couple arguing heatedly in front of their son Greyson Valor, aged two.

As for the text messages, they were between her and her nanny concerning a fight she was allegedly having with Mathews.

Meanwhile, the police reports were from an apparent incident in September 2017 where Farley seemingly filed charges against an ex-boyfriend for physical abuse.

She said she posted these because Mathews allegedly reached out to her ex-boyfriends to try to build his case against her in divorce proceedings.

One of her ex-boyfriends, Thomas Lippolis, was arrested in December and charged with third-degree extortion against Farley. In the arrest report, she alleges that he tried to demand $25,000 from her to keep “secrets” from reaching the media.

“I have spent the last few months trying to protect our children from public humiliation, because as parents, we are supposed to protect them. I wanted to handle this out of the spotlight because our silence is their greater good. Even when you tried to disgrace my name, make false accusations and even point-blank lie… I can no longer sit idly by while you mistreat and malign me in such an egregious manner.”

JWoww also alleges that Mathews put their child Greyson’s health in jeopardy by giving him pizza despite his allergies to gluten and dairy.

JWoww made her name as a cast member of Jersey Shore and married Mathews in 2015 after dating for five years. Farley filed a restrective order against Mathews in December.

Monsters and Critics reached out to Mathews’ representative Domenick Nati about the allegations but he refused to comment. 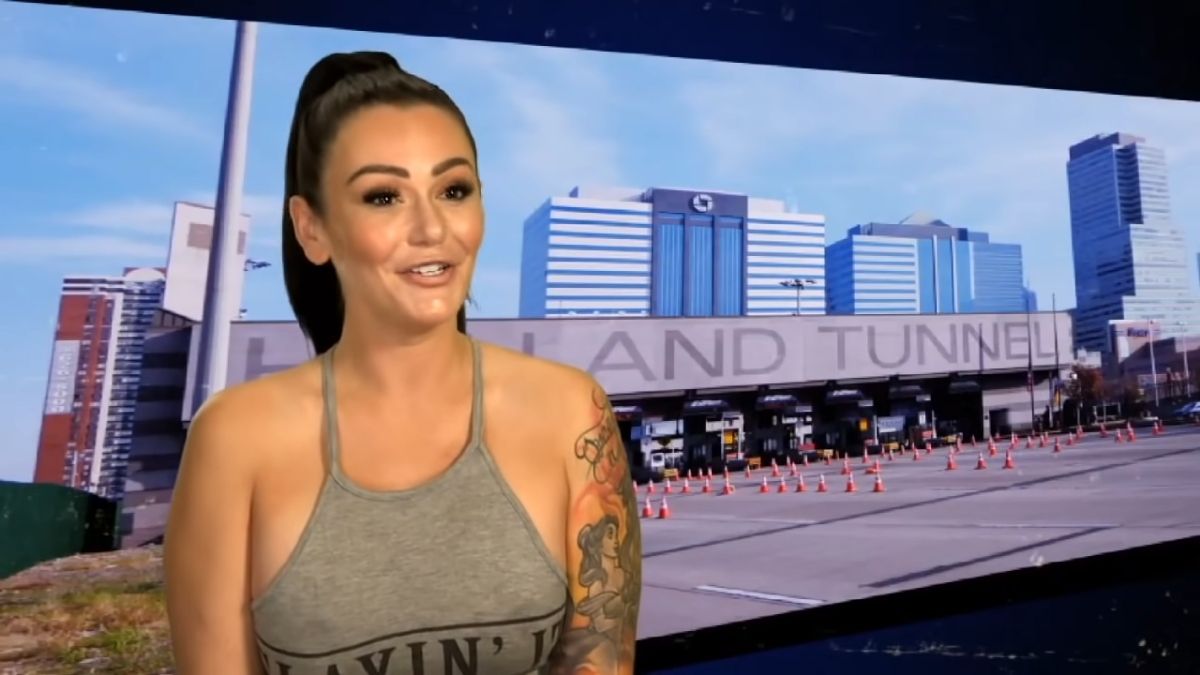 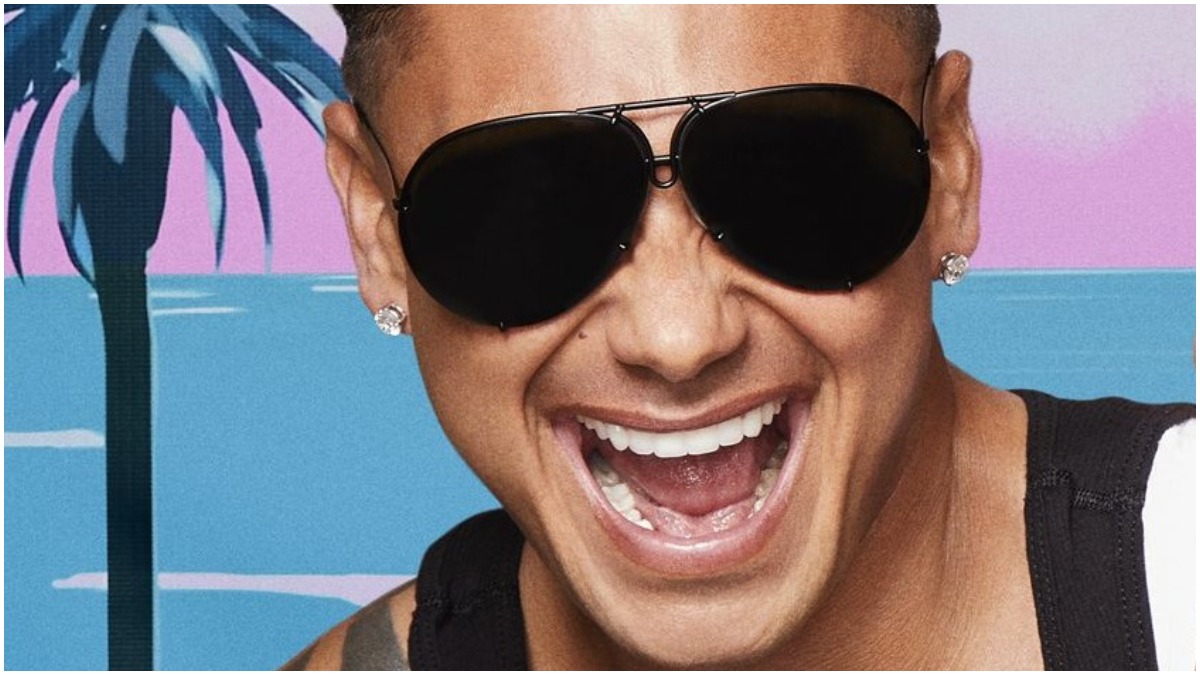