Joe Exotic’s former campaign manager Joshua Dial has given his thoughts in an interview on his former employer’s conspiracy to commit murder case.

He doesn’t think President Trump should give The Tiger King a pardon, but he does believe that the Commander in Chief should grant clemency.

Joshua Dial and Joe Exotic (real name Joseph Allen Maldonado-Passage) got to know each other when Dial sold him ammo through his position as Walmart manager.

Joe hired Dial to help him out with his 2016 Presidential election bid; when that didn’t work out, Joe appointed him campaign manager for his 2018 bid for governor.

In an interview with the Domenick Nati Show, Joshua Dial discussed a wide range of topics on Joe Exotic, including the possible existence of a video of the zookeeper engaging in bestiality along with his thoughts on Joe’s incarceration and the portrayal of Carole Baskins in Netflix’s series.

Dial thinks that President Trump would probably “receive a bump in the polls” if he was to grant Joe Exotic clemency. Although when asked if Joe should receive a full pardon, he responded with an emphatic “no.”

But the former campaign manager also suggests Joe’s sentence of 22-years “is an awfully long time for some his age.” He also points to Joe’s autoimmune disease as another reason the President should show mercy.

However, in the same interview, Dial also states that he believes Joe Exotic was framed to get him out of the park.

He says people need to look at the facts of the case and ignore all their preconceptions about the flamboyant zoo owner.

He added that he doesn’t think the federal government should be able to entrap someone and entice them into committing a crime, which he thinks is what happened to Joe Exotic.

“It was a conspiracy to take his zoo, and the federal government played along.”

Joe’s park was subsequently taken over by Jeff Lowe.

Wwhile Dial did mention Lowe’s name in the interview, he did not directly accuse him of being involved with framing the Tiger King.

Joe Exotic is currently trying to sue Jeff Lowe and the federal government on a charge of false imprisonment.

Dial also said that he was surprised at how badly Carole Baskin was portrayed in the Netflix series. He said that at one point during the filming, he thought the film crew was working on behalf of Joe Exotic’s rival.

Dial gave us all a warning towards the end of the interview; he said, “the folks in the animal industry are vicious.”

The Tiger King can be streamed on Netflix. 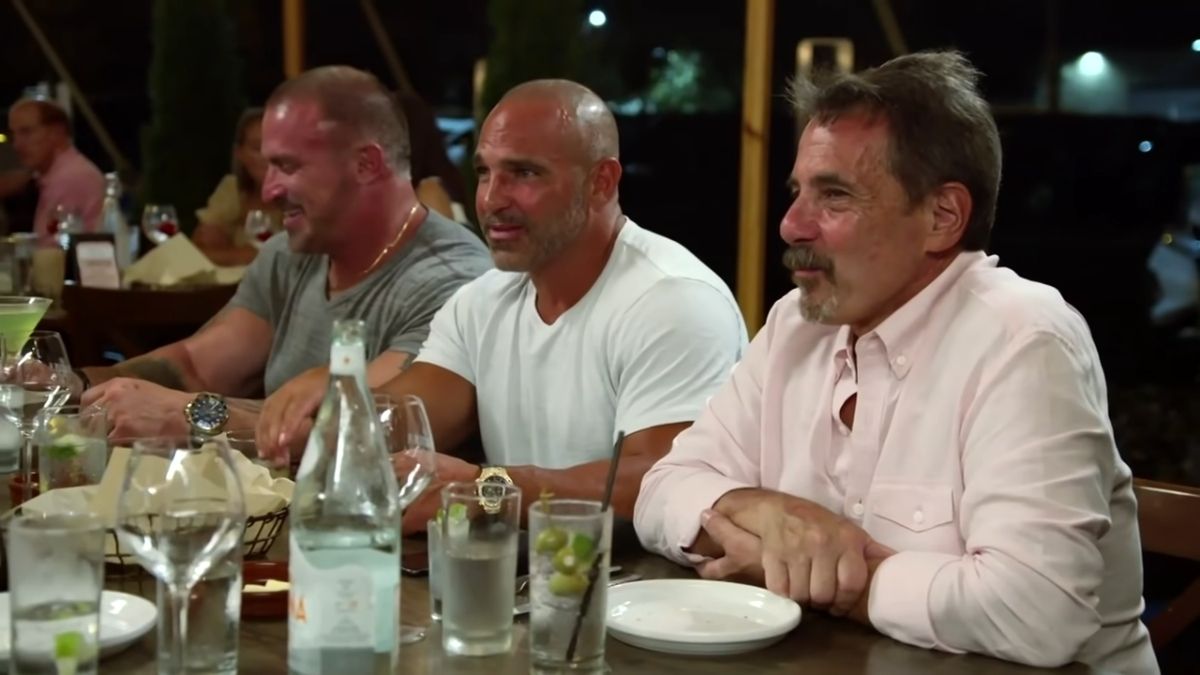 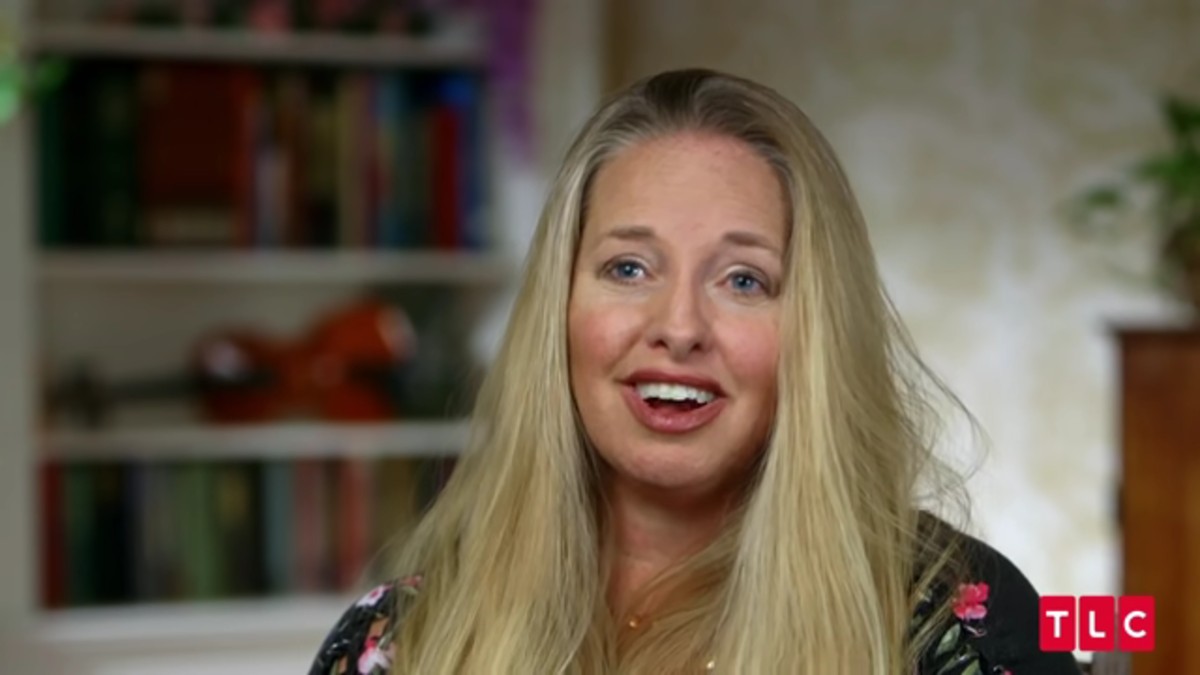 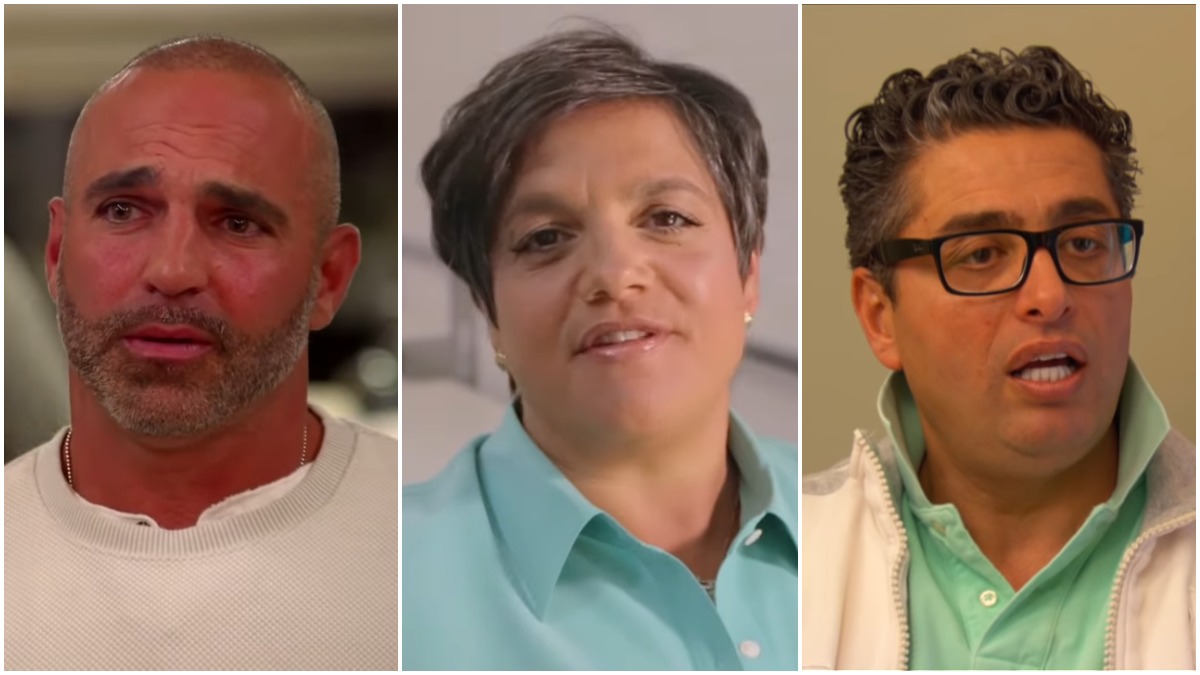 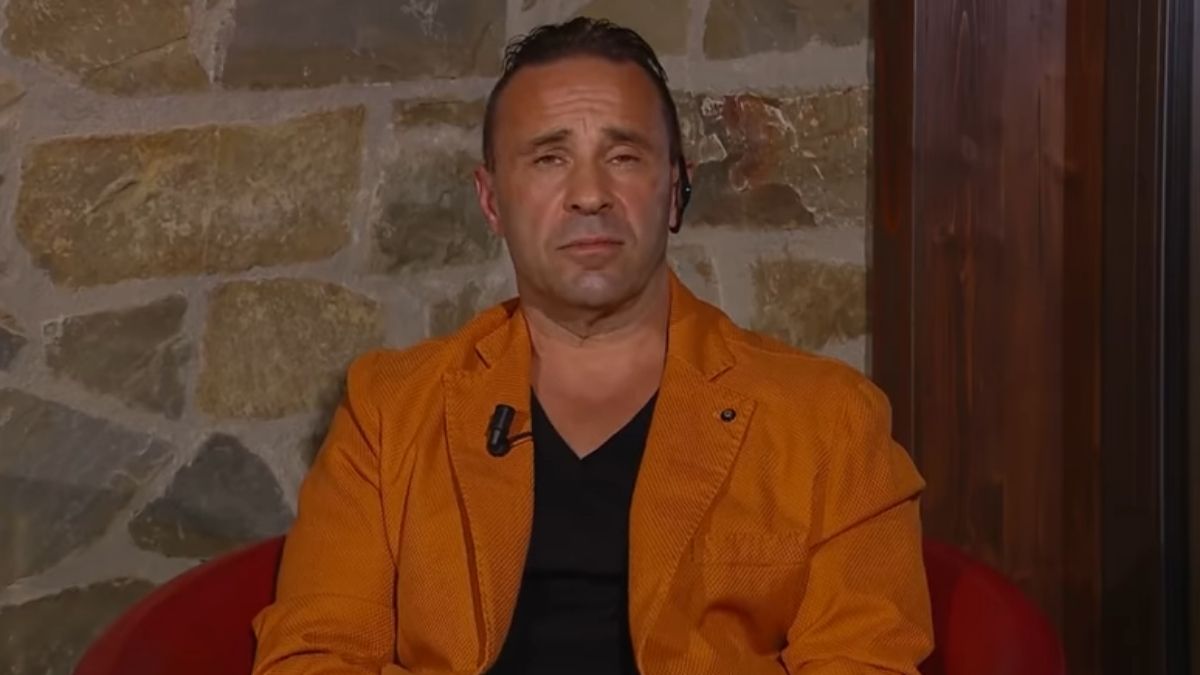 RHONJ: Joe Giudice is ‘hurt’ and ‘bothered’ after Joe Gorga suggested he had something to do with his mother’s death
RELATED POSTS