The Dr. Pepper Fansville commercials feature the former Oklahoma linebacker Brian Bosworth as sheriff, and not the actor Kurt Russell.

Many fans mistook the sheriff in the ad for actor Kurt Russell, known for roles in The Hateful Eight, Guardians of the Galaxy 2, The Fate of the Furious, and Once Upon a Time… in Hollywood.

I only now realized that the sheriff in those Dr. Pepper commercials is NOT Kurt Russell 🤔

If that new Dr.Pepper ad had taught me anything it's that the Boz looks a lot like Kurt Russell #DrPepper

The Dr. Pepper Fansville campaign is a mock TV series set in the fictional Fansville, where everyone is obsessed with Dr. Pepper and college football.

The ads, featuring Bosworth as sheriff and the former NFL running back Eddie George as doctor, present different “season” story-lines. The ads have been running during commercial breaks of college football games.

My epic #GameDayDuo is my Fansville partner-in-crime @EddieGeorge2727. Post a photo w the person you’re watching the game w & include @drpepper #GameDayDuo & #Sweepstakes for a chance to SCORE something EPIC from @drpepper. Contest rules: https://t.co/IsGRTVxt6X #WHOisBIGFAN pic.twitter.com/pqn9vEB7ga

The “season finale” of the Fansville series presents the mystery of the Big Fan who has been terrorizing the town.

“On a legendary Fansville, something is terrorizing the town—and all the empty Dr Pepper cans point to one really big fan.”

The commercials eventually reveal that Bosworth, aka The Boz, is also the Big Fan on the loose.

“On the epic season finale of Fansville, a big fan is on the loose on the eve of the biggest night in college football. Can the Sheriff put a stop to this unsportsfanlike conduct? Only time (and tuning into this episode) will tell.”

Who is Brian Bosworth?

Brian Bosworth is a former NFL player. He was born in Oklahoma City, Oklahoma in March 1965, according to IMDb.

He attended MacArthur High School in Irving, Texas. He played college football and was an All-American linebacker for the Oklahoma Sooners in the mid-1980s.

Bosworth was nicknamed “The Boz.”  He gained attention partly due to his flamboyant style, haircuts, and controversial comments.

He was drafted by the Seattle Seahawks in the 1987 NFL supplemental draft. He played linebacker for the Seahawks but was forced to retire in 1989 after suffering a shoulder injury.

Bosworth pursued a career in acting after his retirement. He debuted in the action film Stone Cold (1991) in which he starred alongside Lance Henriksen and William Forsythe as a tough police officer fighting a criminal biker gang called the Brotherhood.

Bosworth is married to Morgan Leslie Heuman. He has three children from a previous marriage to Katherine Nicastro. 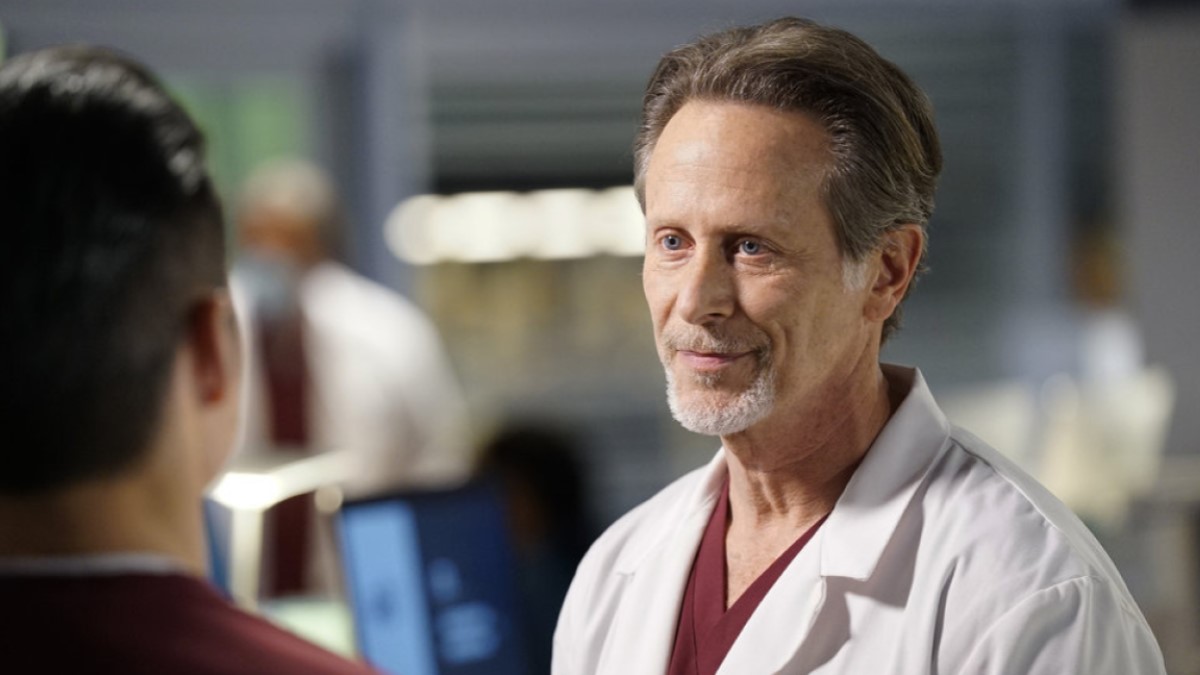 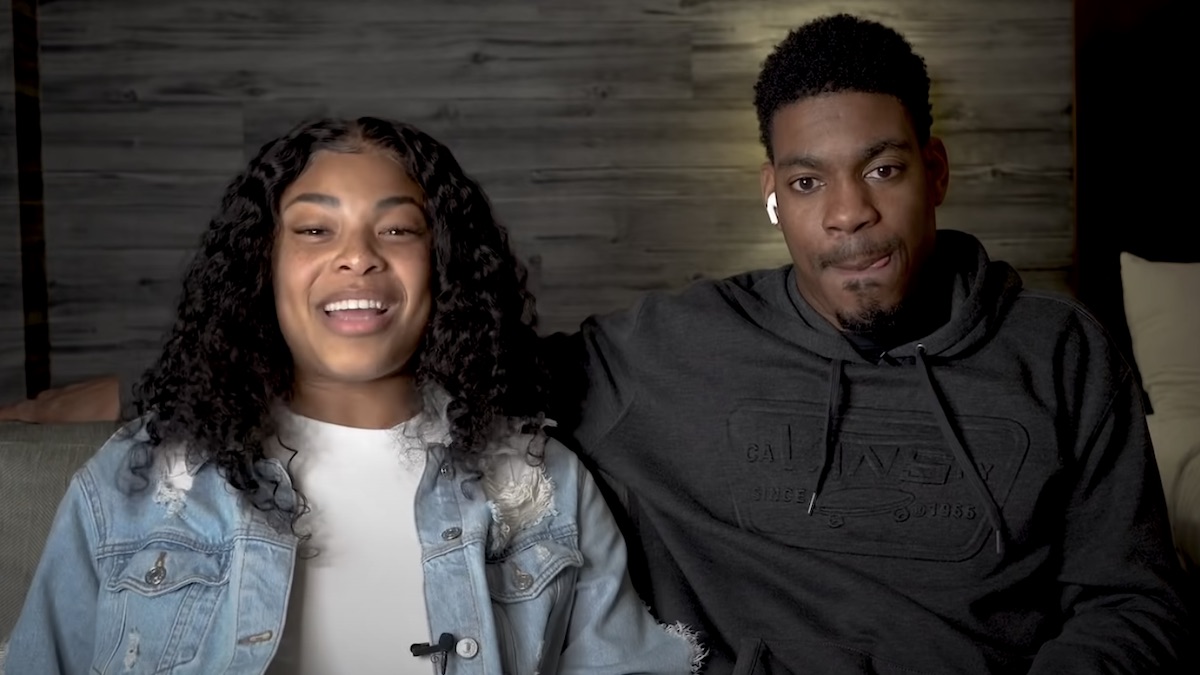