Summer Walker surprised fans when she revealed on Instagram that she is in a relationship with Atlanta producer London on da Track. However, the new couple has already proven they have chemistry in the studio after collaborating on hit single Playing Games, which has sold over 100,000 units in the U.S.

The new couple has been packing on the PDA on Instagram as fans demand that she releases her upcoming album. Walker responded to the numerous requests for the album, revealing that London is producing the entire project and is responsible for the delay.

“Since London producing the whole album, y’all ask him when the album drop cuz he holding me up,” she wrote on Instagram.

Walker seemingly broke up with her ex-boyfriend in August and London on da Track welcomed a baby boy named Cairo Saint with former partner DayyBella.

Who is London on da Track?

She announced on Instagram that her upcoming album is titled OVER IT and it will be released this year.

Walker has tour dates in Concord, California, this week and will perform in London, England next month in the Heaven nightclub. Tickets are available on her official website. 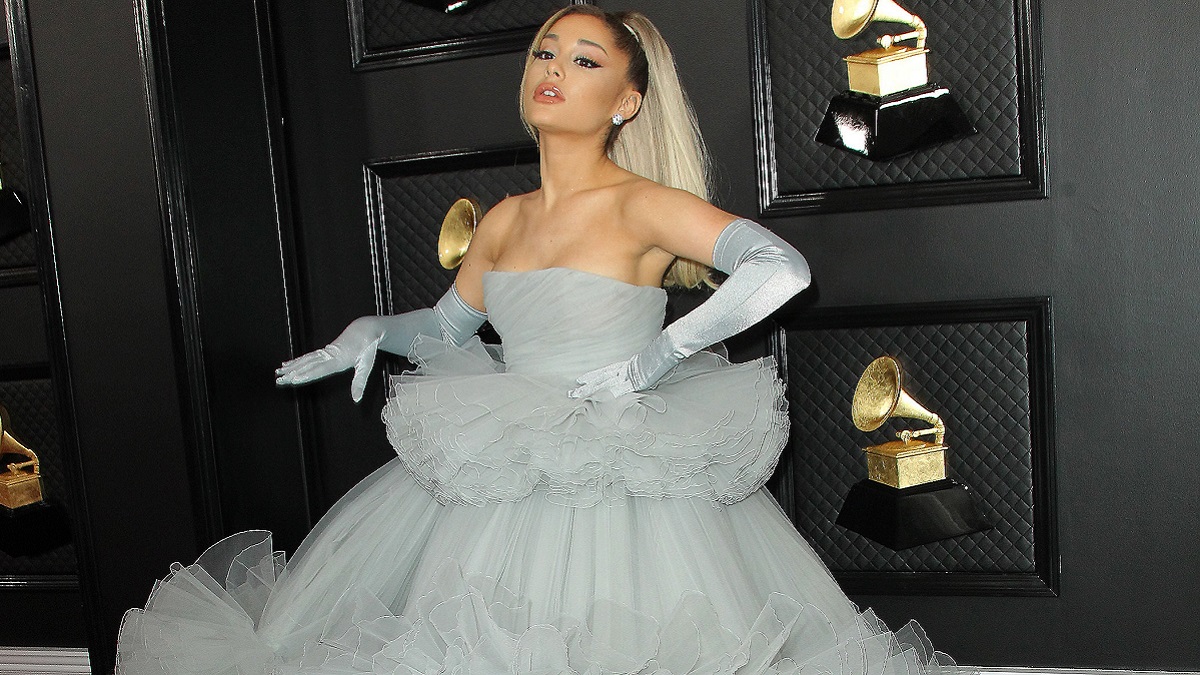 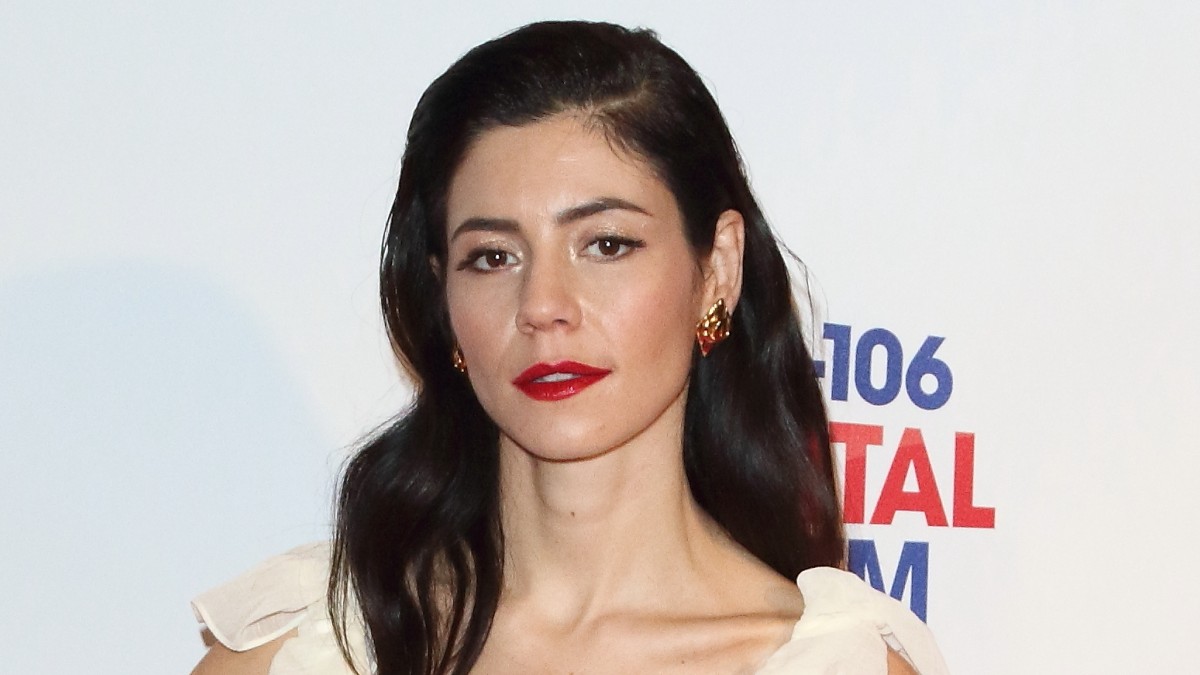 Adele reacts to Skepta dating rumors: Who is the rapper she was said to be dating?
RELATED POSTS