K-pop star Sulli has died at age 25. The popular actress and singer was reportedly found dead at her home. While her cause of death is officially being investigated, suicide is suspected.

Sulli was close friends with K-pop star Jonghyun, who took his own life at age 27 — less than two years ago.

“Her manager visited her home after failing to reach her since their last call the night before,” the police said in a statement and added that the singer, born Choi Jin-ri, suffered from depression and a note was found at her home that revealed her state of mind but was not considered a suicide note, per the Washington Post.

“Choi seemed to have lived alone in the house, and no signs of a struggle or forced entry has been identified to suggest homicide,” said Kim Seong-taek of Seongnam Sujeong Police Department, according to WaPo.

The former child actress rose to fame as part of the South Korean girl group f(x), which she joined in 2009. Sulli left the group after six years to focus on her acting.

Sulli had alluded to mental health struggles throughout her career. In 2014, while part of f(x), Sulli took a break from the entertainment industry citing that she was “mentally and physically exhausted from the continuous, malicious comments and false rumors.”

Last year, Sulli revealed her struggles with panic disorder and social anxiety in an Instagram video. “Even close people left me. I was hurt by them and felt there was nobody who understands me, which made me fall apart,” reports Korea Times.

The video confession was reportedly a teaser for her reality TV show ‘Jinri Store.’

Earlier this year, Sulli spoke in support of the no bra movement, which was met with criticism and online bullying. However, many have praised the pop star for her boldness in speaking about feminism and mental health issues.

The K-Pop star’s death has sparked conservations about mental health as many fans pay tribute to her life.

idols are humans too but some of you still fail to believe that. thank you for everything sulli, you were a beautiful soul. the world was cruel to you when all you did was bring light. #sulli pic.twitter.com/JtQ8zZO2Ug

sulli, i hope u rest in peace. you deserved the world. although ive listened to your music once of twice, you're not only an idol, an angel, but you’re human. nobody deserves to be treated that way. you weren't a bad person. you were an angel, Rest In Peace, honey ♡ pic.twitter.com/kXLoZtmA93

Sulli attended Jonghyun’s funeral, where she paid tribute to her friend following his tragic suicide in December 2017. 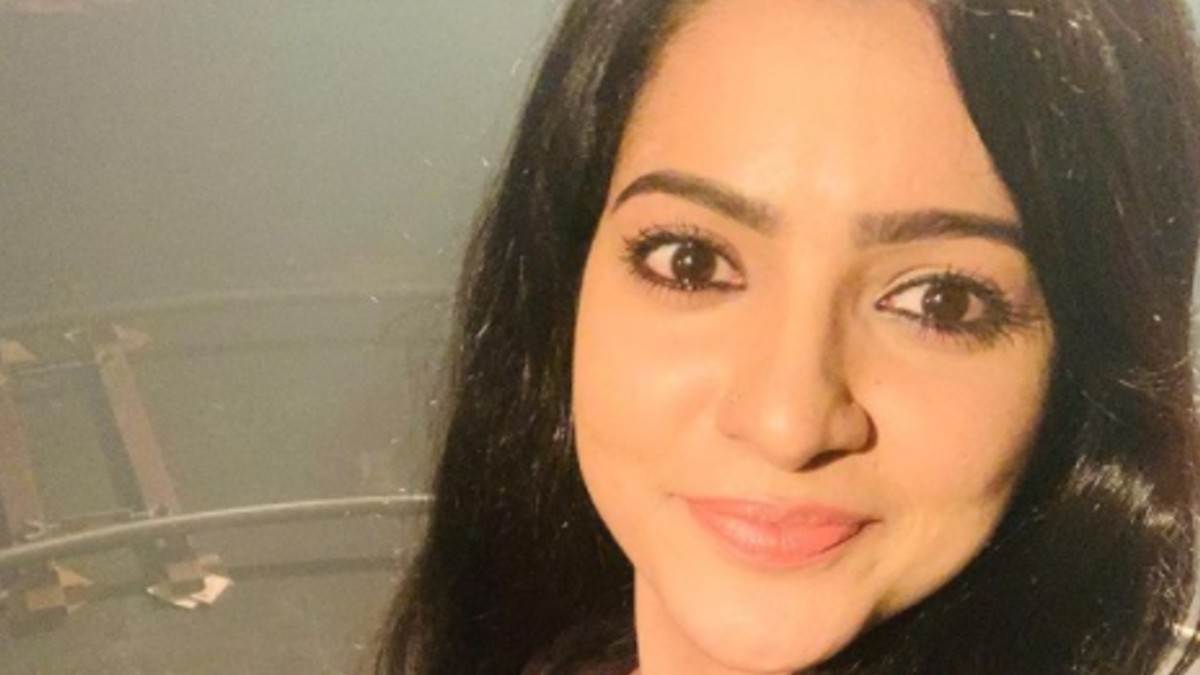 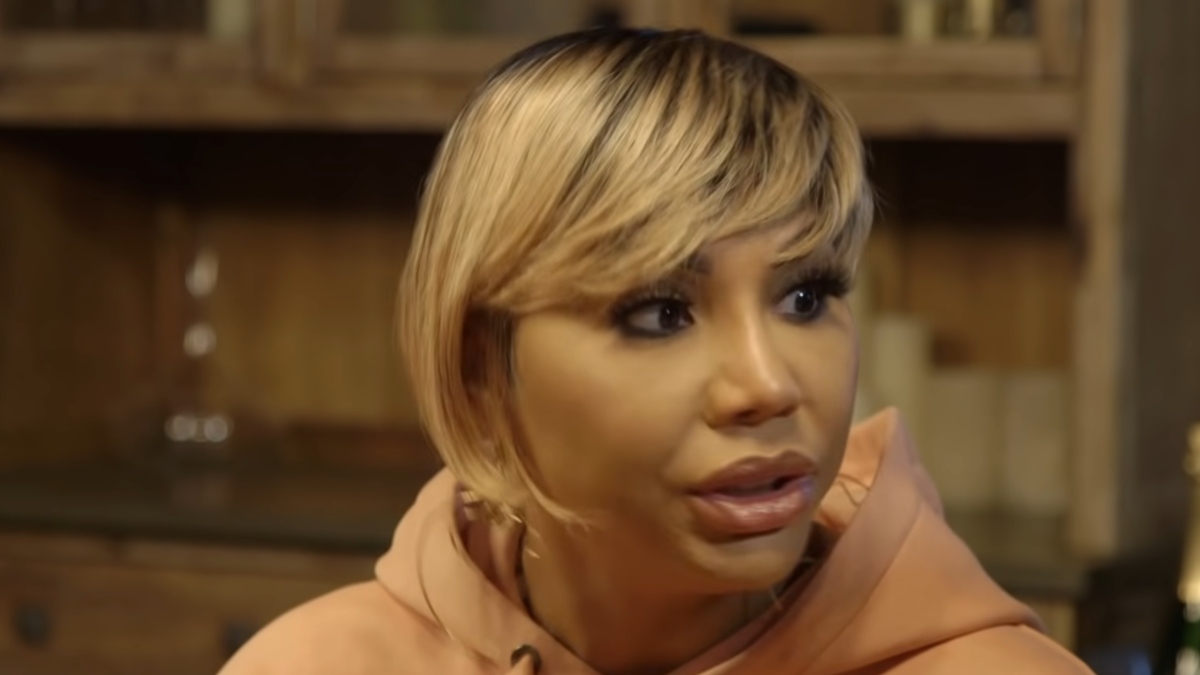