Johnson appeared intoxicated during the live-stream. The man, who some Twitter users alleged was producer Steven Wetherbee, realized that she was live-streaming their interaction and tried to shut it down.

Johnson and the man appeared to be kissing about 15 minutes into the live-stream while her more than 1.3 million Instagram followers watched.

Lia Marie Johnson went live on Instagram earlier today while she was in the studio with her producer and it was shown that they were making out and she was possibly being groped while she was intoxicated and possibly high. I have made posts about her alleged drug abuse before. pic.twitter.com/qz3RbFQjKc

The man asked Johnson whether she was on Instagram. He appeared very concerned their interaction was being broadcast. Johnson did not respond at first, and when he asked again, she said no.

UH CAN WE SAVE LIA MARIE JOHNSON,?? pic.twitter.com/qDKjMSYGYk

He wasn’t convinced and expressed concern. He told Johnson he was “hijacking” her phone.

However, it was too late, because some of Johnson’s Instagram followers watching the live-stream had recorded much of the interaction, including when the two appeared to be kissing.

Many of Johnson’s followers on social media seem concerned about her safety because she appeared to be intoxicated in the video.

Johnson later returned to Instagram Live to tell her Instagram followers not to call the police. She slurred her words in a manner that suggested she was intoxicated.

The man could also be heard saying he did not want the video to go out.

“Lia I need this to not go out because it will effect my work” this is chilling. Lia Marie Johnson is in serious danger… pic.twitter.com/ark150mrTK

Johnson later posted a video in which she said the police showed up. She claimed they handcuffed and detained her.

I may not understand exactly how you’re feeling, but you’re not alone. You are so important. You aren’t weak or defective to me. There is hope for you to get the happiness and love you deserve. I am here forever and always. No matter how long it takes.❤️@LiaMarieJohnson pic.twitter.com/GSjEzrs54M

Who is Steven Wetherbee?

Some Twitter users alleged that the man in the video with Johnson was Steven Wetherbee. According to Steven Wetherbee’s profile on Discogs.com, he is an engineer/producer, and founder of Golden Track Recording Studio in Escondido, California.

This is her producer, Steven Wetherbee. His Instagram is Wetherbeephoto and he works with other children. He is the owner of Lia's recording studio. pic.twitter.com/XK3SYYg3hL

According to his Linkedin profile, Steven Wetherbee is from San Diego, California. He is a music and video producer, and owner of Golden Track Recording Studio.

He is also the owner of Wetherbee photography in San Diego, California. He is a professional photographer who shoots for top models and actors.

Wetherbee appears to have deleted his social media accounts, including his Instagram, Facebook, and Twitter accounts, since the allegations were made against him on social media.

He also appears to have deleted his Wetherbeephoto website. 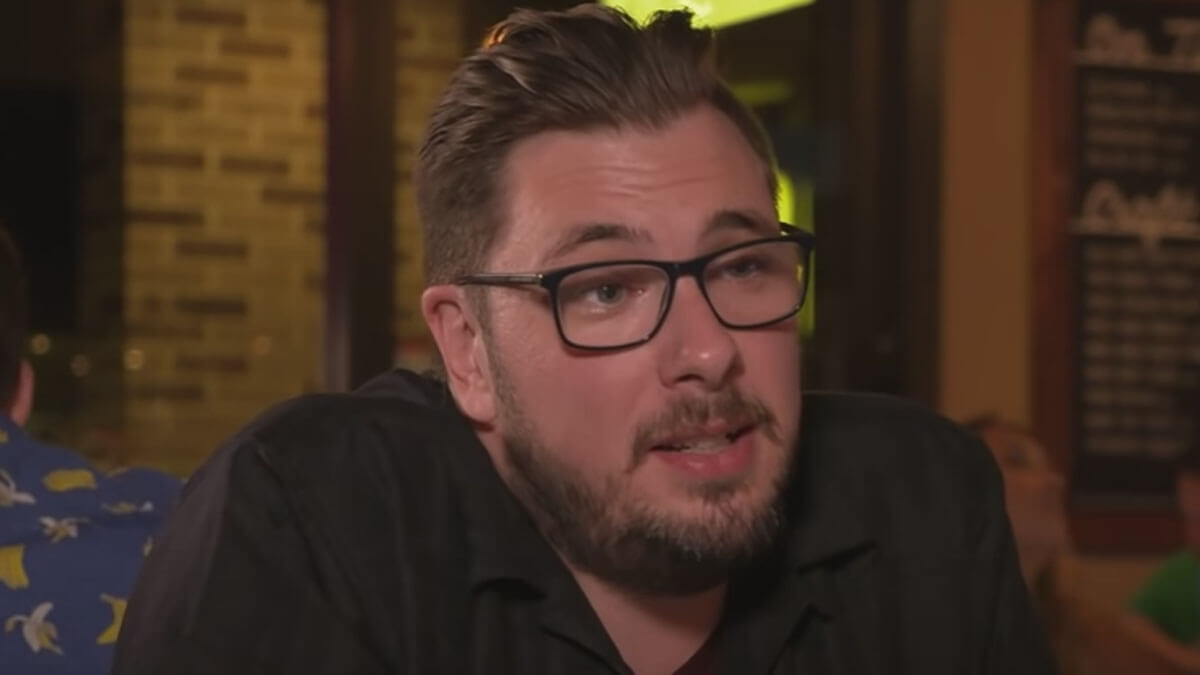