Us Weekly also said their sources independently confirmed the news.

Although Sophie, 23, and Joe, 30, have not officially confirmed that they are expecting their first child, fans have been wondering about Sophie Turner’s due date.

News that the Game of Thrones actress Sophie Turner and Joe Jonas are expecting their first child together comes after their wedding in Las Vegas in May 2019. They had a second wedding ceremony in France in June.

A source close to the couple said they are keeping the pregnancy private, although they shared the news with close family members and friends.

“The couple is keeping things very hush hush but their friends and family are super excited for them.”

Another source shared that Sophie has been pregnant for some time, but she has been concealing her baby bump through her choice of outfits.

“Sophie has decidedly been choosing outfits to wear on and off the red carpet to accommodate her changing body.”

Sophie and Joe’s last appearance on the red carpet was on January 26 at the 62nd annual Grammy Awards, where she wore a sleeveless, red and black Louis Vuitton mini-dress.

Even though the dress was fairly close-fitting in the middle, there was no obvious evidence of a baby bump at the time.

She also appeared in public with Jonas in London a few days later. She was  casually dressed in a sweatshirt and overcoat.

It remains unclear how far along Sophie Turner is. But if, as the sources claimed, she was already choosing her outfits to hide her baby bump in late January, it means she was likely already about 12-16 weeks (three to four months pregnant) at the time.

According to Baby Center, most first-time mothers begin to develop a baby bump between 12 and 16 weeks, while women who have been pregnant before might begin to show a baby bump a little earlier.

If Sophie was already at the beginning of her second trimester (12-16 weeks) in late January when she was last photographed in public, it means that her due date would be sometime in summer, July-August 2020. 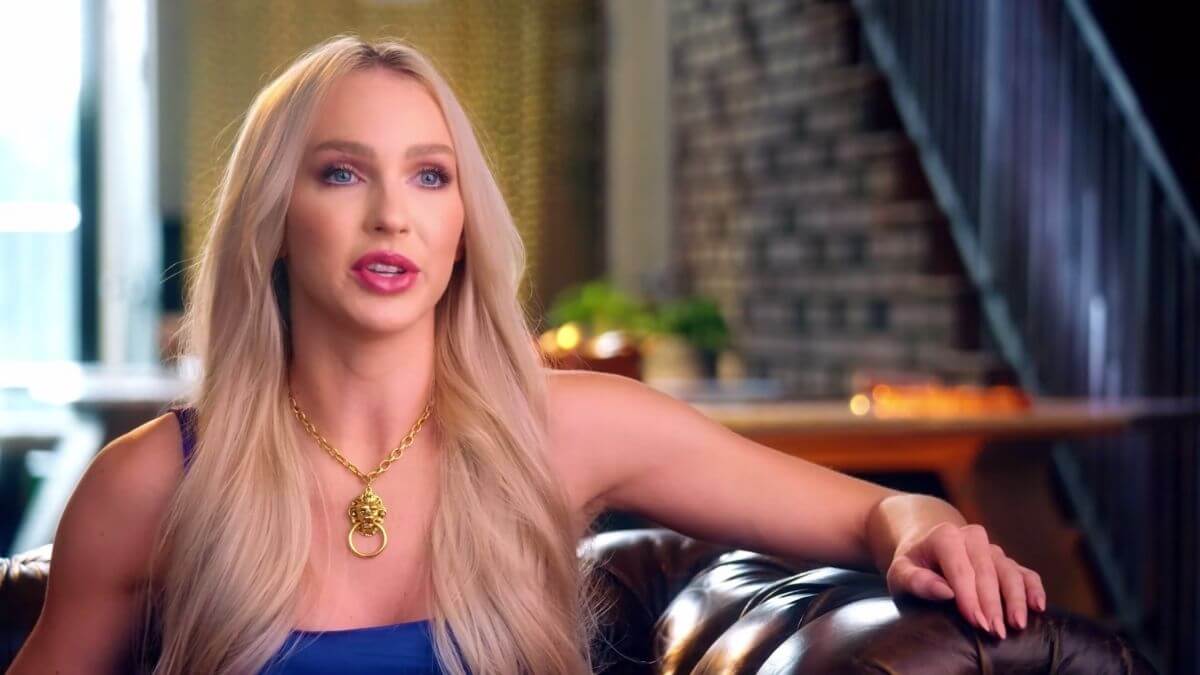 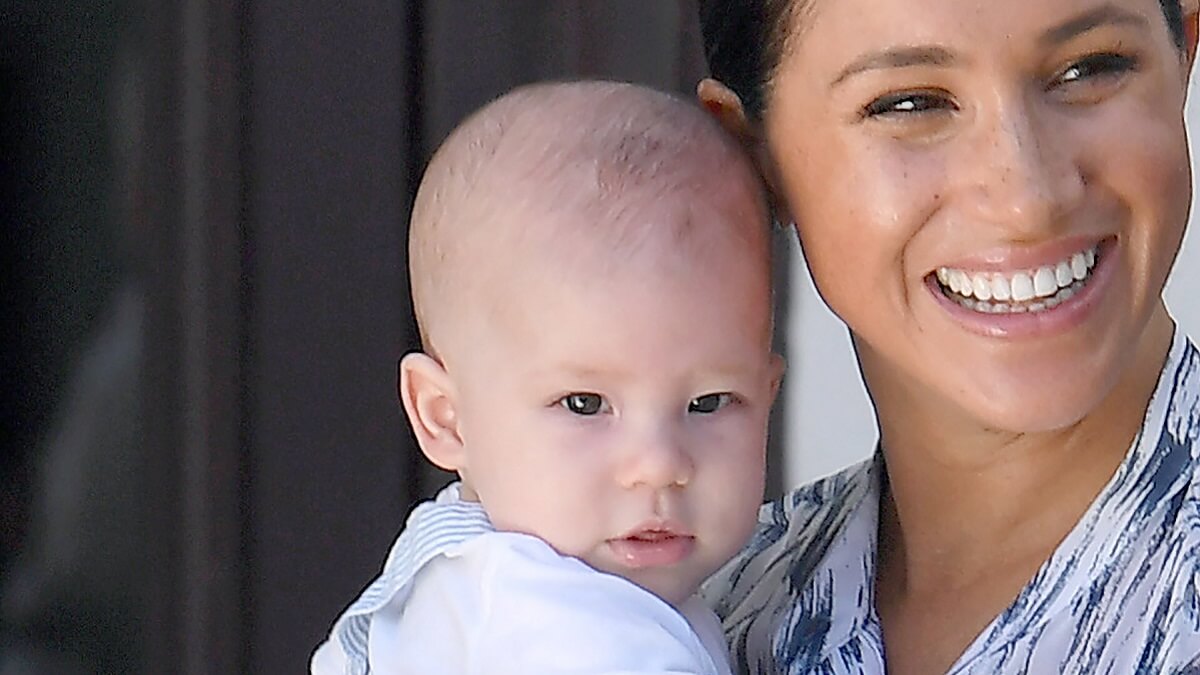 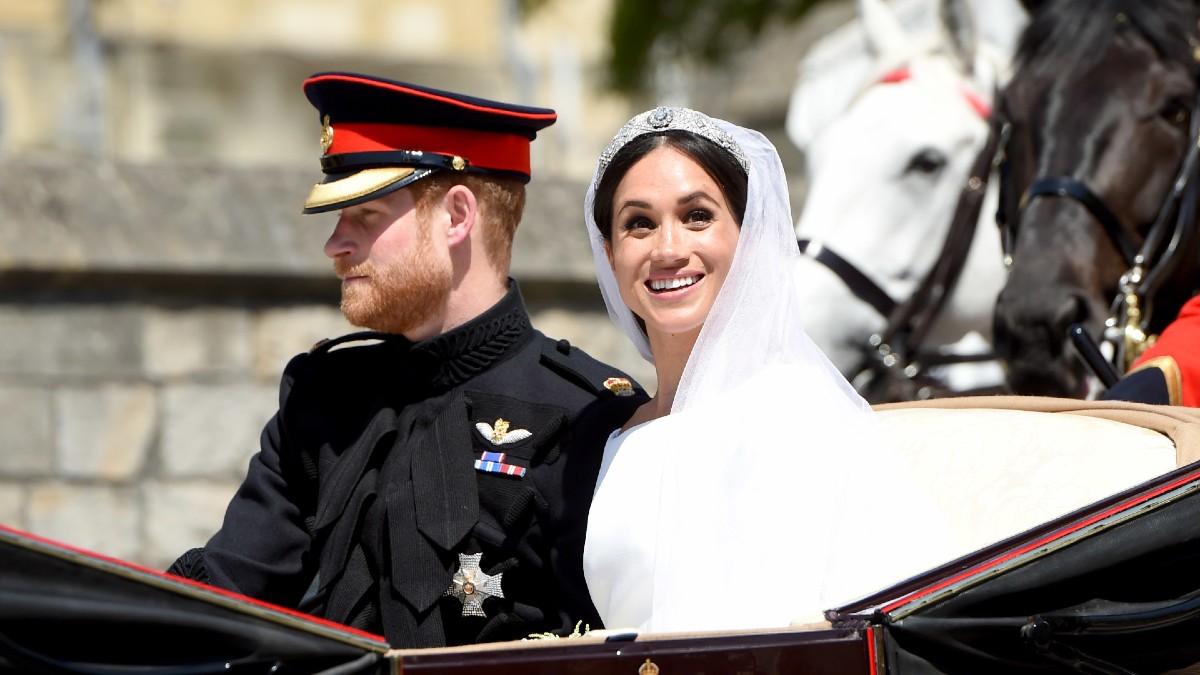