Model and entrepreneur Amber Rose welcomed a new child into the world on Thursday along with her boyfriend. While it’s a joyous occasion for the new couple, the name they chose for their new son has been bringing plenty of interesting extra attention.

In particular, there is a lot of confusion and comedy going on via Twitter. Here’s a collection of some of the responses.

Amber Rose and Alexander Edwards definitely decided on a wild name for their new son upon his arrival to the world. “Slash Electric” is the name of choice and with it, the Twitter reactions have mostly been questioning the couple’s logic.

Remember, the poor kid doesn’t have any say in that name until later on when he realizes what has happened. He may like it, though, and he may look back on these Twitter reactions and laugh.

WHAT IN THE HELL AMBER ROSE LMAO 🤣 SLASH ELECTRIC?!?!?!

Slash electric……wow……wtf are they sippin on in Hollywood?

Some people believe there might be some sort of contest going on where various couples are trying to outdo one another with the craziest of baby names.

Remember, Kim Kardashian and Kanye West may have really started all of this craziness.

Imagine if Kanye and Amber Rose had a kid. They’d probably name that poor baby The Wicked Witch of the West

Others are pointing out some clever marketing potential with Slash Electric. Maybe Amber and “AE” need to start up an independent comic/media business. Their son could lead the way into the future for a new cinematic universe full of heroes and villains.

That’s not the only marketing opportunity out there with a name like that, though. Other Twitter commenters have said the name sounds like a new line of scooters.

One commenter believes that Amber Rose’s kid will become successful in another industry.

Slash Electric Bills by 30%! Ask me how! Refer a friend too.

There’s another commenter who may have the right attitude, though.

After all, it’s up to the celebrity couple to give their child a unique name that could potentially lead to more friends (or unique namecalling later on).

By the way, in fairness, there are a number of Twitter commenters praising the uniqueness of the name Slash Electric Alexander Edward. It’s a mouthful but it creates the acronym “SLAE.”

That could also be yet another clever marketing opportunity in the making. After all, Amber’s baby daddy works in A&R in the music industry so he knows about developing artists.

Is it possible Amber Rose and Alexander “AE” Edwards have a plan in the works, or did they really just use a random name generator to give Slash Electric a tougher life? Many people are waiting to see what happens. 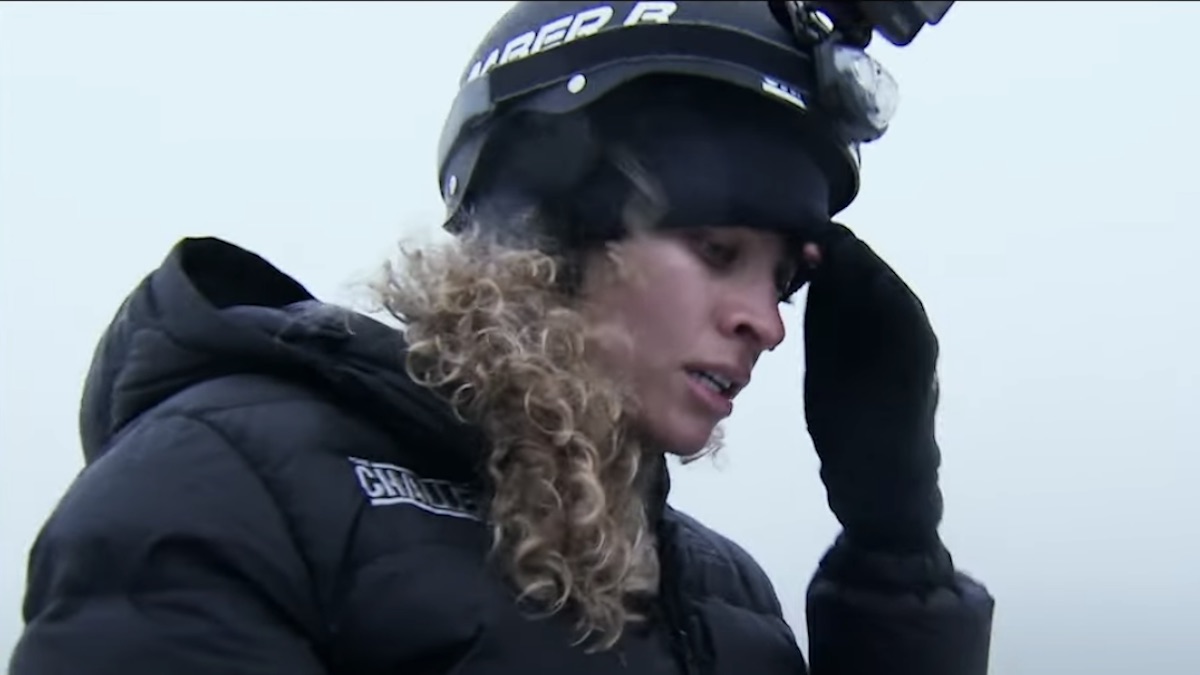