Shannon Reilly is the girlfriend of Carolina Panthers linebacker Luke Kuechly, who shocked fans last night when he unexpectedly announced his retirement from the NFL after eight seasons with his team.

“In my heart, I know it’s the right thing to do.” pic.twitter.com/mSDyJ0iEMw

After announcing his decision to retire from the NFL at the age of 28, Kuechly ended his announcement by thanking his teammates, coaches, team staff, and fans, for their support over the years. He also thanked his family and finally his girlfriend, Shannon.

Many fans have since been inquiring about Kuechly’s girlfriend, Shannon Reilly. Here is what we know about her.

Who is Shannon Reilly?

According to her LinkedIn page, she went to the Danish Institute for Study Abroad in Denmark in 2012, after she left Saint Ursula Academy. She studied medical practice and policy at the institute.

Shannon Reilly’s LinkedIn page also reveals that she attended the University of Cincinnati, graduating in 2014. She joined the Theta Phi Alpha sorority while at college.

She graduated with the degree of Master of Physician Assistant Studies from Gardner-Webb University in 2017.

Reilly worked as an Office Assistant at Hand Surgery Specialists and later as a Home Health Aide at HomeWell Senior Care Central Ohio. She currently works as a Physician Assistant at OrthoCarolina.

She played lacrosse in elementary school and field hockey in high school. She was Assistant Lacrosse Coach at Saint Ursula Academy from 2011 to 2014, according to her LinkedIn page.

She is the second eldest of six siblings, according to Hollywood Life. She has been dating Luke Kuechly since 2012. 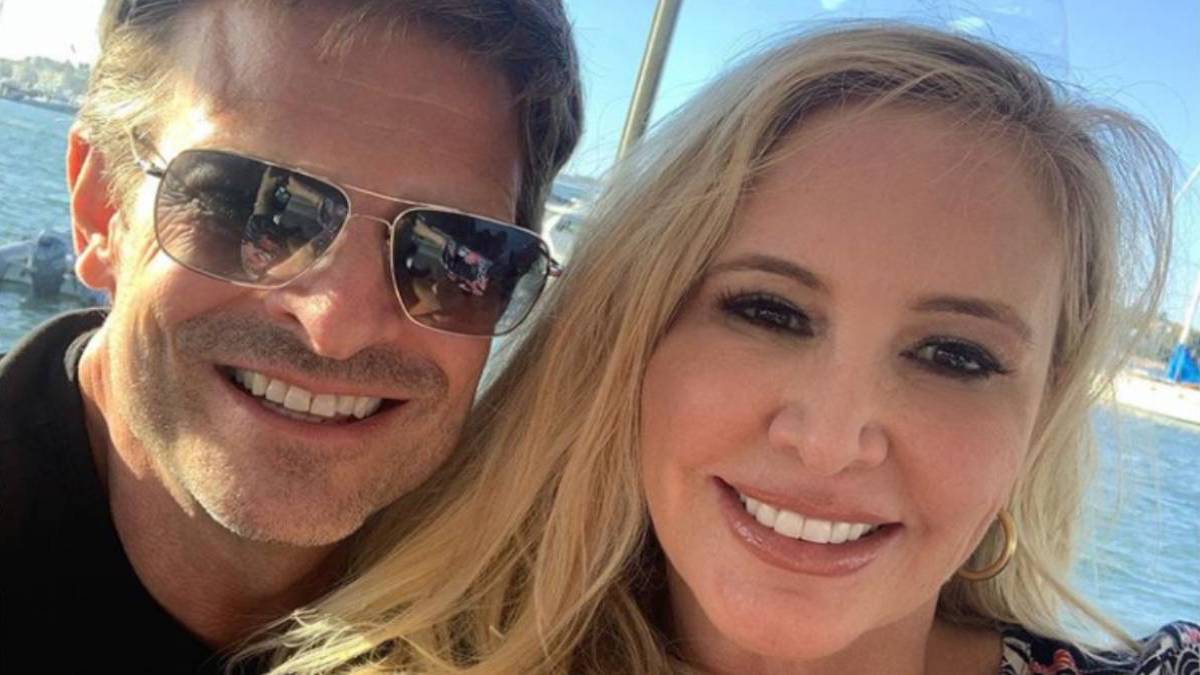 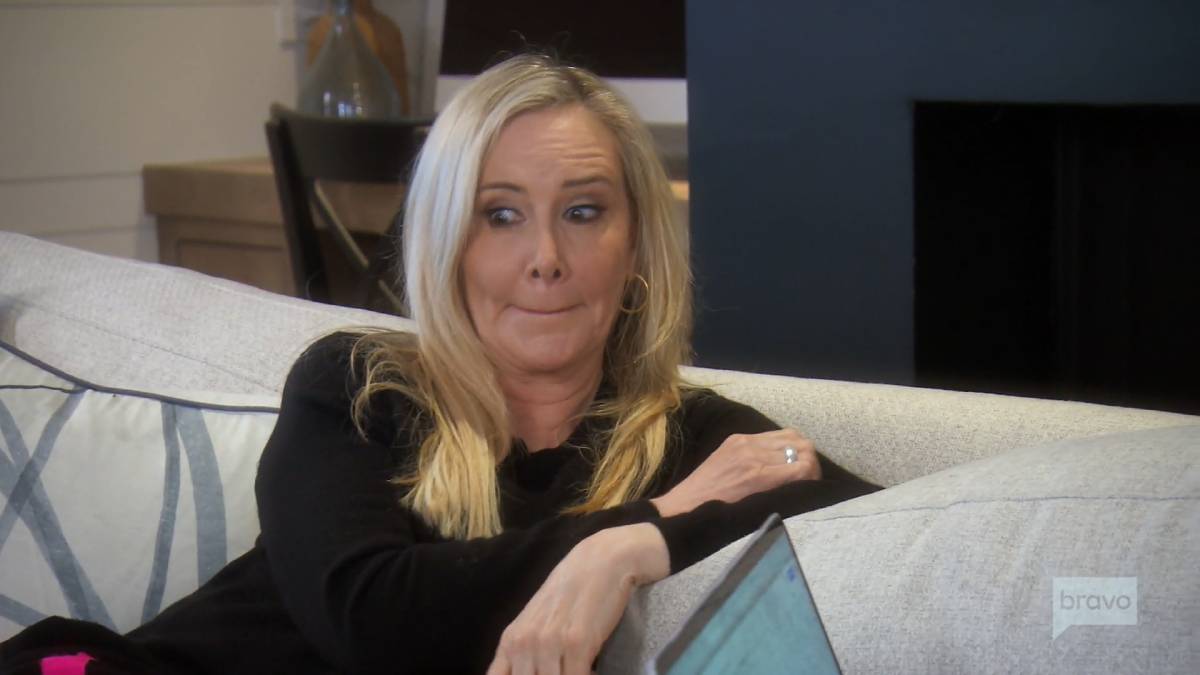 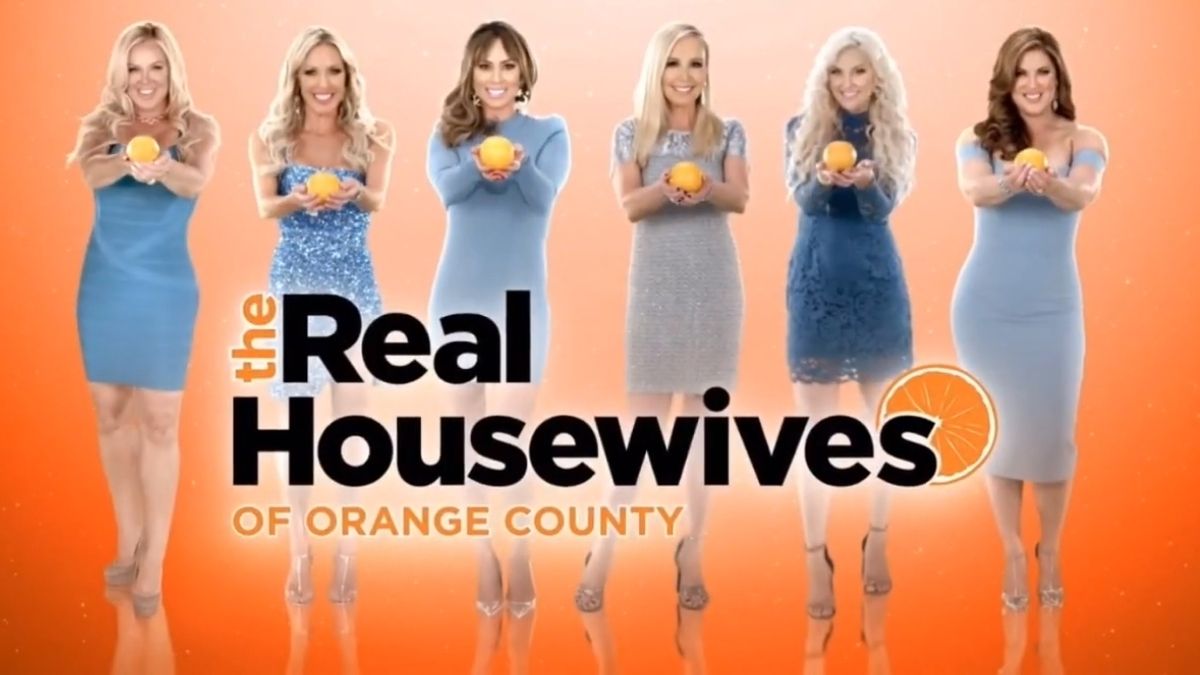