New reports say that Scarlett Johansson, 36, was sick with pneumonia during filming of her new movie Black Widow.

Johansson and co-star Florence Pugh both were ill while shooting the Marvel film, according to director Cate Shortland. Johansson and Shortland sat down with The Gentlewoman recently and recounted the grueling four-month journey that left Pugh and Johansson very sick.

“It was like being in the army,” said Shortland to the magazine. She continued with praise for Johansson, saying, “She’s completely unpretentious and that makes her really fun to be around. She’ll be joking with the best boy or the runner; there’s no hierarchy. She appreciates people, and she makes people feel appreciated.”

Scarlett Johansson opened up to the magazine about her career and personal life, discussing how she aims to keep her political views separate from her acting career.

“I don’t think actors have obligations to have a public role in society,” she said. “Some people want to, but the idea that you’re obligated to because you’re in the public eye is unfair. You didn’t choose to be a politician, you’re an actor. Your job is to reflect our experience to ourselves; your job is to be a mirror for an audience, to be able to have an empathetic experience through art. That is what your job is. Whatever my political views are, all that stuff, I feel most successful when people can sit in a theatre or at home and disappear into a story or a performance and see pieces of themselves, or are able to connect with themselves through this experience of watching this performance or story or interaction between actors or whatever it is. And they’re affected by it and they’re thinking about it, and they feel something. You know? They have an emotional reaction to it – good, bad, uncomfortable, validating, whatever. That’s my job. The other stuff is not my job.”

Fans have been eagerly awaiting the release of Black Widow, which was postponed due to the pandemic. It was set to hit theatres in 2020 but was pushed back when things got complicated during the onset of new protocols and testing procedures. The new launch date is scheduled to be July 9th, streaming on Disney+ under its Premiere Access section, along with opening in theatres.

Johansson didn’t let the pandemic totally delay her life. She and Saturday Night Live actor Colin Jost tied the knot in 2020 in an intimate and secret ceremony, among close friends and family. 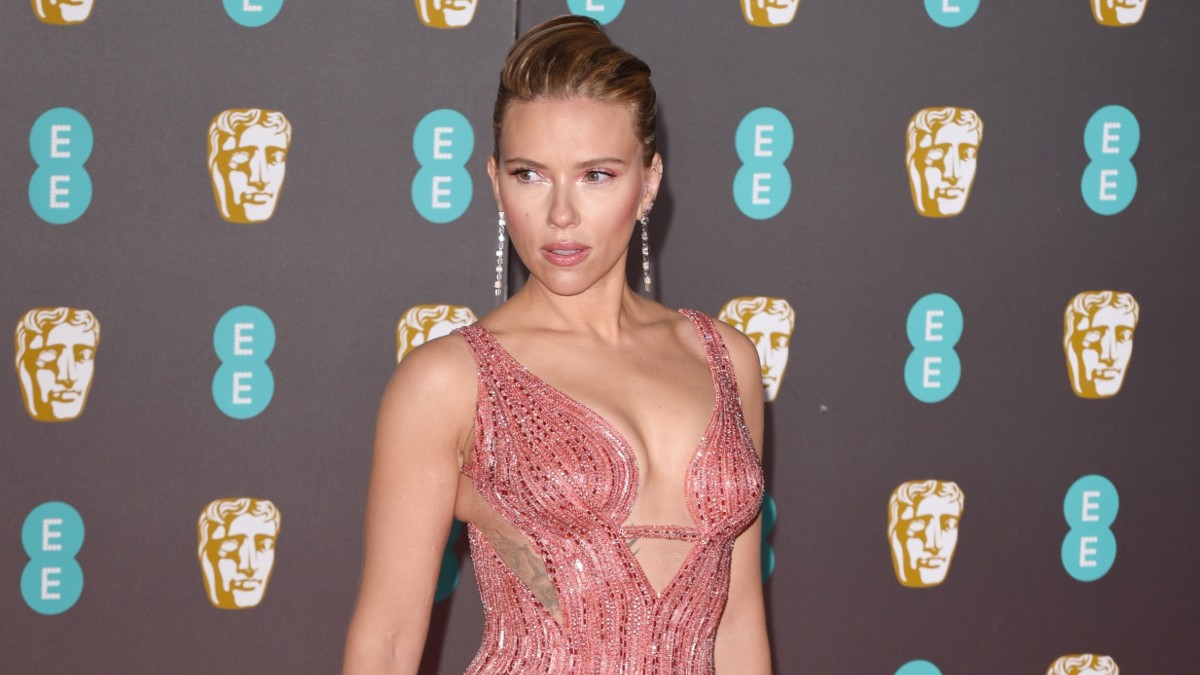