Britney Spears celebrated her 38th birthday yesterday and the singer’s boyfriend, Sam Asghari, marked the occasion by posting a touchingly sweet message about Britney to his 1.2 million followers on Instagram.

Asghari shared a video of the pair ice skating on her birthday with an accompanying message: “We live, we laugh, we argue, and most of all we LOVE ❤️.”

He continued, “You might be the princess of pop but mostly you’re my princess,” then he finished with a joke about falling on the ice.

Britney Spears’s boyfriend Sam Asghari is featured heavily on the singer’s social media accounts, and the pair appear to be madly in love. Now, the touching Instagram post has renewed interest in who he is.

Sam is a 25-year-old former personal trainer turned model and an aspiring actor. There is a 13 year age gap between the pair. He was born in 1994 in Iran and moved to the United States with his family.

Whereas Britney has two children from former hubby Kevin Federline, Sam is childless. He has already stated that he sees marriage to the Baby One More Time singer as a possibility.

“Absolutely,” he said in an interview with Entertainment Tonight, “this is something that every couple should do. That’s the whole point of a relationship – we are a family.”

Sam has stuck with Britney through her problems with her conservatorship, an ongoing problem since 2008. She has had a challenging year and has sought help for her mental health issues, but Sam has remained by her side.

Britney appears to be head over heels with the guy; last year, she posted on Instagram that he made her “feel like the luckiest girl in the world.”

The pair also appear to have lots of fun together as this Halloween post seems to indicate.

Britney Spears and Sam Asghari have been together for 3 years now. 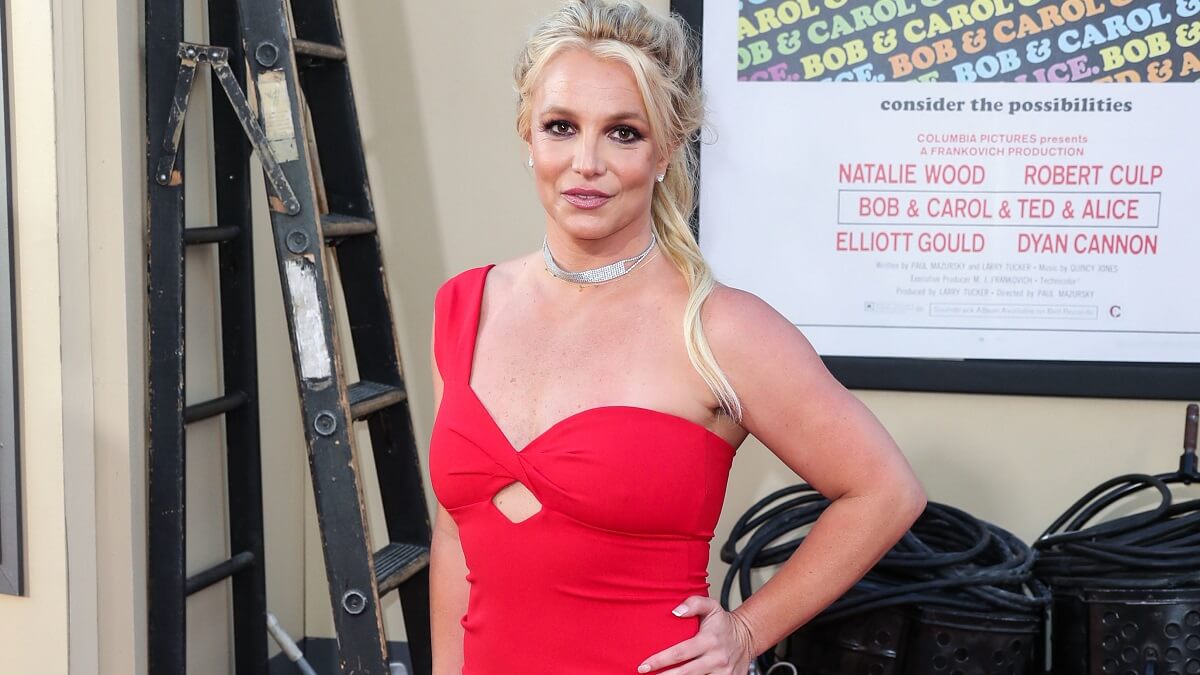