Ryan Vieth has made waves on this season of The Real Housewives of Orange County already and only two episodes have aired. He has caused issues within his family with his little brother Spencer Barney, as the two disagreed over politics. Tamra Judge discussed their feud on the season premiere and it looks like that isn’t the only issue she has to address.

Sarah Rodriguez and Ryan Vieth have appeared on several episodes of The Real Housewives of Orange County. Their relationship has always been tumultuous but things got intense yesterday when she released some text message she said were sent by him. While the original post that came from Instagram has been deleted, several screenshots of the alleged texts have made the rounds.

Ryan Vieth’s, son of #RHOC star, @tamrabarney, texts were leaked between he and his former fiancé.

They are troubling to say the least. It’s time @BravoTV and @evolutionusa take a stance & stop PAYING a man to be on TV when he acts this way in his private life.

In the text messages, it appeared that Ryan Vieth was talking about her daughter in a very appalling way. He also allegedly said that Sarah Rodriguez should kill herself but quickly came back that he sent it to the wrong person. There was also a photo of a bullet included, which has caused some viewers to be concerned.

When Ryan Vieth and Sarah Rodriguez appeared on The Real Housewives of Orange County they were both big gun enthusiasts. This has sparked a lot of outrage among viewers and they have voiced concern on social media.

Last night, Tamra Judge appeared on Watch What Happens Live and told Andy Cohen that she wasn’t buying into it. Sarah Rodriguez has a history of posting on social media and deleting it. The subject was only discussed briefly and more could have been said had Cohen pushed Tamra to keep talking.

This isn’t the first time that Ryan Vieth has been called out by viewers. Earlier this year, he went on a Twitter rant that was transphobic. In fact, it was likely the trigger that caused the rift between him and his brother as filming for the show began right around that time.

At this point, it is unclear whether the text messages shared by Sarah Rodriguez were sent by Ryan Vieth. Tamra Judge doesn’t think so, though. 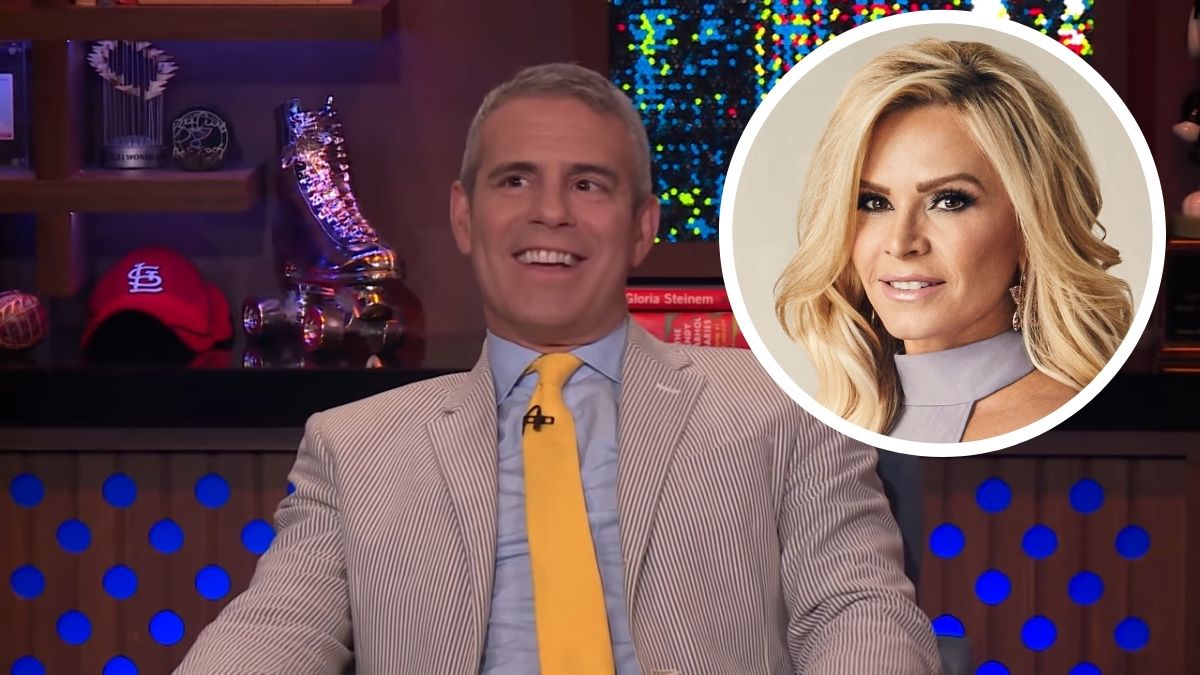