Dallas comedian Roylee Pate has died two weeks after being shot, according to reports.

The comedian is said to have passed away from a blood clot in his lungs, which was linked to the shooting.

Roylee had been in Paris, TX, for a comedy show at the city’s Heritage Hall event center on Friday night and was reportedly scheduled to undergo surgery yesterday, but tragically passed away before it could take place.

He had posted a Facebook Live video before his performance on Friday as he drove to the city.

The comedian’s tragic death comes just over two weeks after he revealed on his Instagram that he had been shot in the leg.

He said in a short video: “I fractured my leg bone, but I’m ok. Enjoy life and smile every day…love y’all.”

In a separate post the next day, he revealed how he had undergone surgery on his injury.

Fans flooded the internet with tributes yesterday after the news of Roylee’s death emerged.

One said on Facebook: “RIP Roylee Pate, you will be truly missed by a lot of people, man.”

Another added: “It hurts when the young and talented go so soon. #RIP Roylee.”

Rip to my homeboy #royleepate out of Dallas Texas we gone miss you hear love ya boy ? pic.twitter.com/gySN81Et9m

TikTok star Huey Haha dead at 22, cause of death is not suspicious 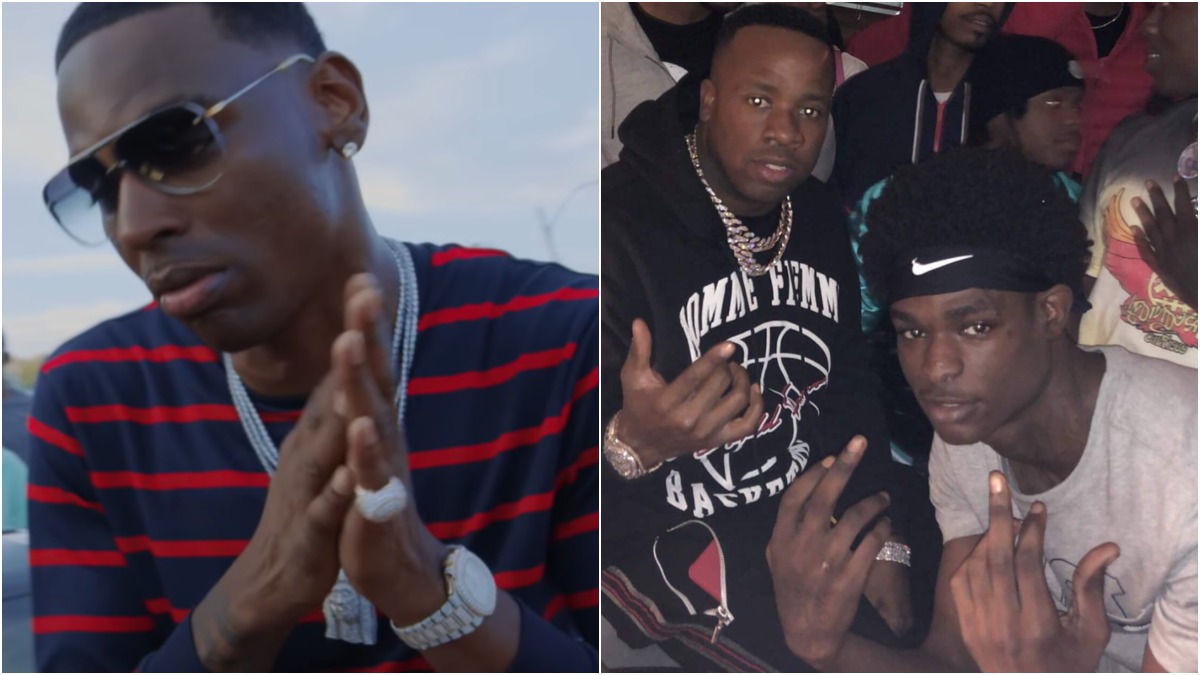 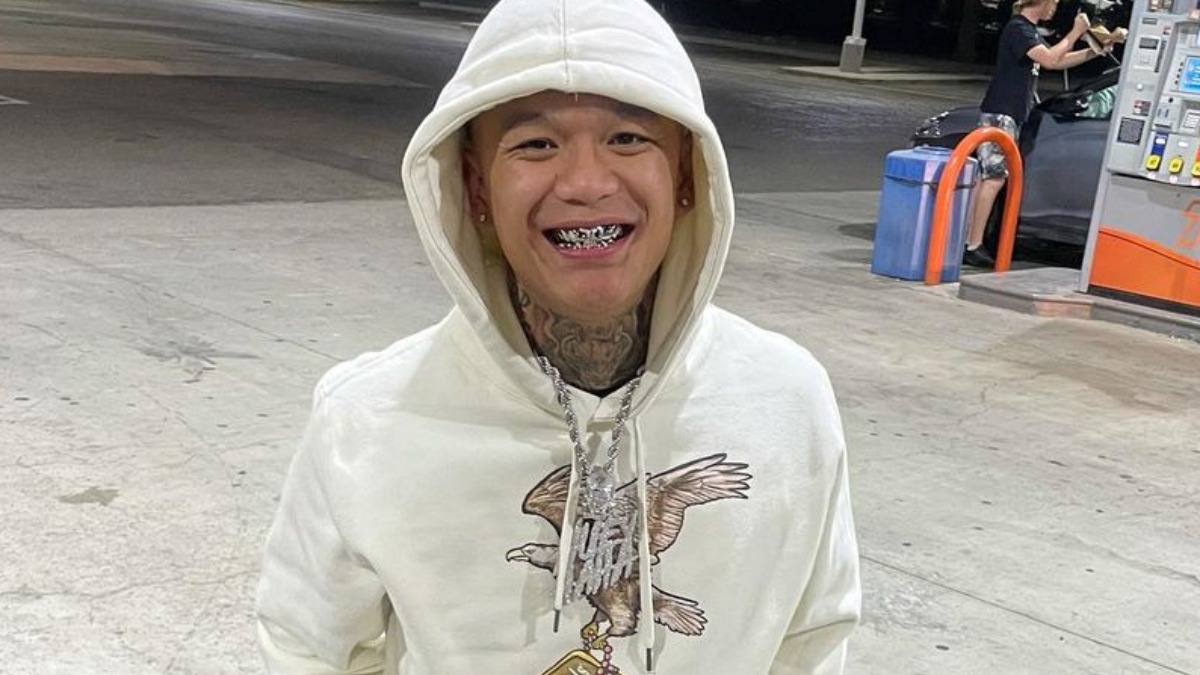 TikTok star Huey Haha dead at 22, cause of death is not suspicious