Chicago rapper FBG Duck, whose real name is Carlton Weekly, was shot dead Tuesday afternoon in Chicago while shopping with two others who were also wounded, In the shooting incident that occurred on the 100 block of East Oak Street — one of the affluent shopping areas in Chicago.

According to the Chicago Police Deputy Chief Daniel O’Shea, two vehicles pulled up and four armed men –two from each vehicle — began firing shots at the 26-year-old Chicago rapper while he was shopping with two unnamed individuals.

Footage of the aftermath of the shooting has been published on social media as it shows the wounded rapper rolling on the ground unattended to by surrounding officers. He was later transported to the Northwestern Memorial Hospital, where he was pronounced dead. Duck reportedly suffered gunshot wounds to the chest, groin and neck.

According to local reports, a weapon was recovered from the scene after witnesses describe hearing up to 20 gunshots. Police have not named any suspects as the investigation is currently ongoing. Chicago police are currently conducting interviews and securing footage from nearby stores in the popular shopping district.

Who was FBG Duck?

FBG Duck was a popular drill rapper, who was also known for his feuds with Chicago rappers King Von, Chief Keef, and Lil Durk stemming from an alleged gang feud. In the aftermath of his death, several fans began to speculate about King Von and Lil Durk’s alleged reaction to the shooting of FBG Duck. However, it appears that neither King Von or Lil Durk has reacted to FBG Duck’s tragic death at the time of writing this report.

Duck notably paid respect to Fredo Santana — a Chicago rapper who died of kidney and liver failure in 2018, despite the feud amid their respective crews.

While it appears that FBG Duck was the victim of a targeted hit, the shooting has not been confirmed to be gang affiliated. FBG Duck has been releasing several music videos this year — five in the last month, which has racked up millions of views. The prolific independent rapper also released an EP Big Clout earlier this year.

FBG Duck was looked up to by many Chicago youth from his neighborhood due to his success as an independent musician. He was also a father to a young daughter, who he celebrated on Instagram earlier this year. 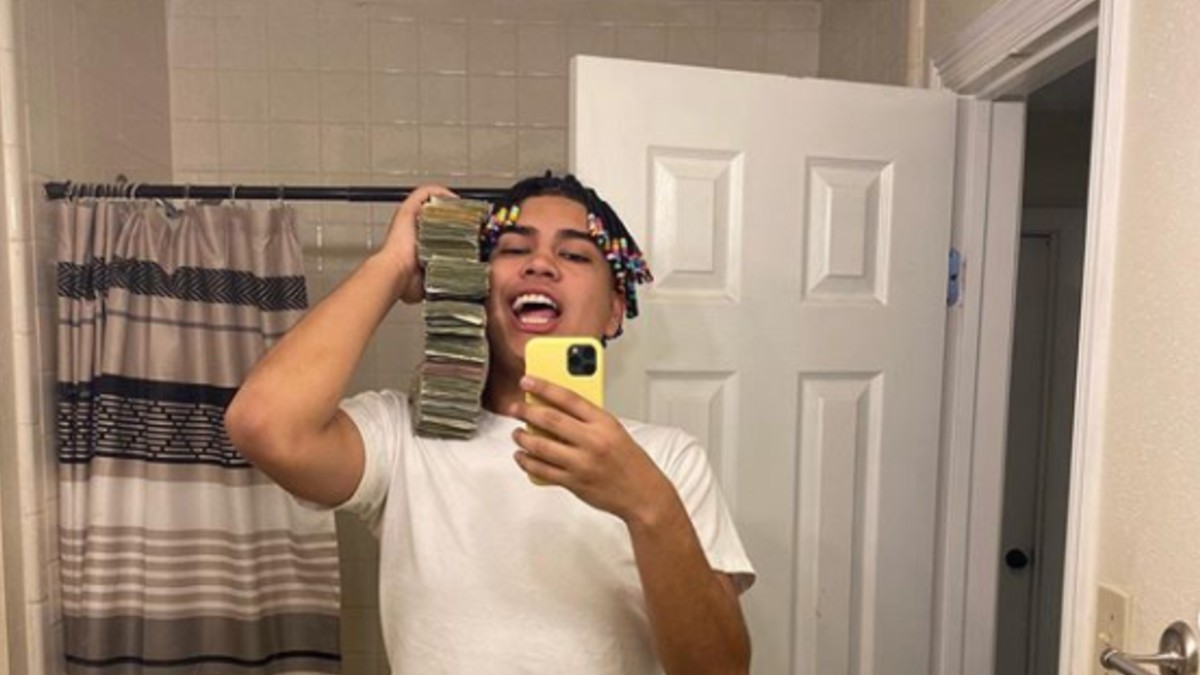 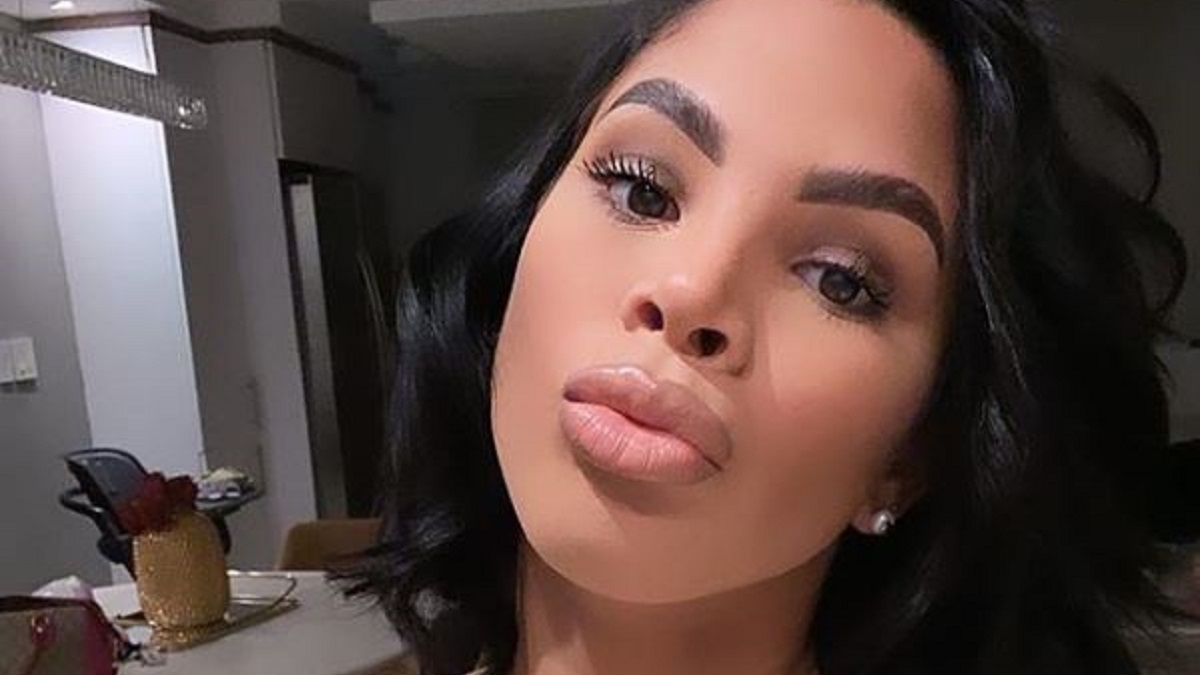