Queen Elizabeth is expected to take personal control of the crisis engulfing her grandson, Prince Harry, and his wife Meghan Markle in the coming days as she seeks to engage in “peace talks.”

The Royal Family is thought to be still reeling from the earth-shattering interview broadcast last Sunday between the Duke and Duchess of Sussex and Oprah Winfrey.

The Queen has reportedly invoked a three-line whip which forbids all Royal staff from talking publicly about the interview. She has decided to make personal contact with her grandson, probably via a phone call later this week.

The infamous Oprah interview led to a series of accusations leveled at the Royal Family that included racist remarks about Archie and a refusal to help Meghan when she asked for help with mental health issues.

The couple also said the Royal Family’s refusal to refute lies printed about Meghan by Britain’s tabloids helped persuade them to leave for America.

On Tuesday, Buckingham Palace issued an official statement, which said the family was “saddened” to hear that Meghan and Harry had not felt supported, and they were particularly concerned about the accusations of racism, which they said they would take “very seriously.”

The statement also said the matter would be “addressed by the family privately.” And it seems that that is exactly what Elizabeth II intends to do.

Sources have stated that while Harry and Meghan were informed about the Palace’s Tuesday statement before it was released, the Queen now believes it’s the time for a compassionate touch.

You Might Also Like:  Obamas did not invite Meghan and Harry to Barack's birthday party 'out of respect for the Queen' royal expert claims
Sign up for our newsletter!

During the interview, Harry told Oprah that he hadn’t blindsided his grandmother in stepping down from Royal duties and said he has “too much” respect for her. The couple has maintained that their relationship with the Queen remains good, and they have spoken regularly since moving to the United States.

For the Queen’s part, every recent statement about Harry and Megan has stressed that they “remain much loved members of the family.”

Unfortunately, the relationship between Prince Harry and his father and brother, Prince’s Charles and William, seems quite strained. In the interview, Harry said they were trapped in the system and that his father had stopped taking his calls.

Harry also stated he hoped time would heal the rift between him and William, but at the moment, they needed “space.”

For his part, Prince William this morning said he hadn’t spoken to Harry since the interview but intended to do so. He didn’t say when.

William made the comments while visiting a school in London this morning to promote mental health. When asked if his family was racist the Duke replied, “We’re very much not a racist family.”

Meanwhile, actress, musician, and friend of Meghan Markle, Janina Gavankar, has appeared on British TV to claim there are “emails and texts” which support the claims made by her friend in the Oprah interview.

You Might Also Like:  Prince Harry forbidden to wear military uniform when handing out medals to veterans due to Megxit 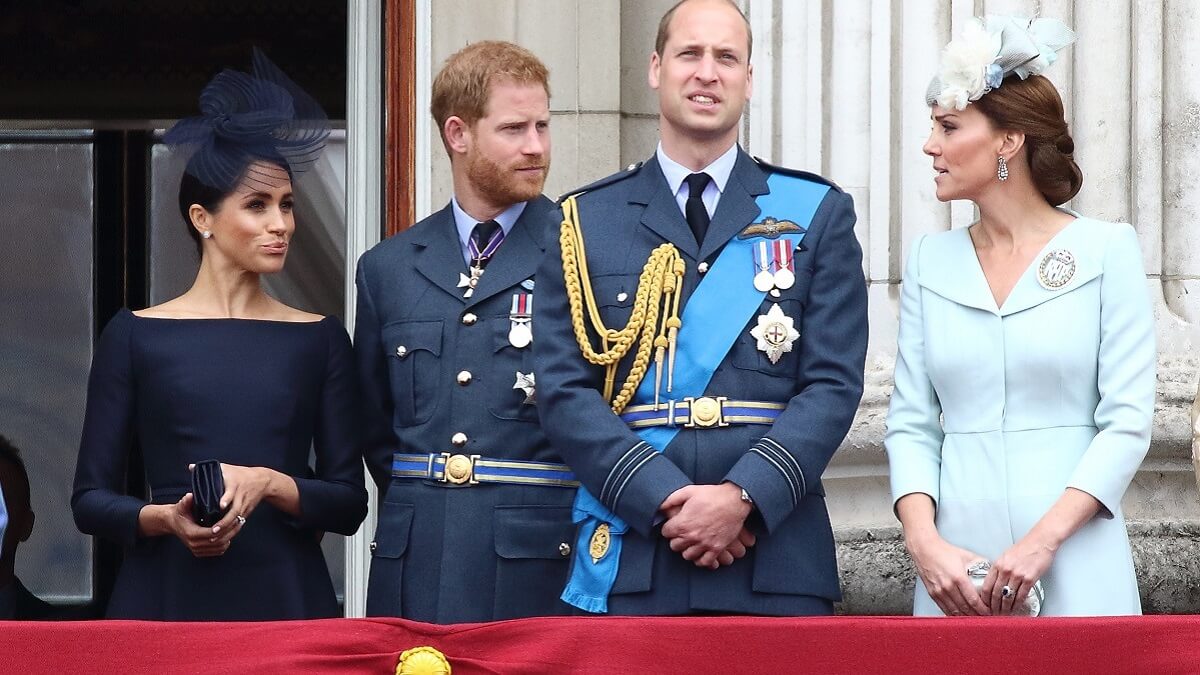 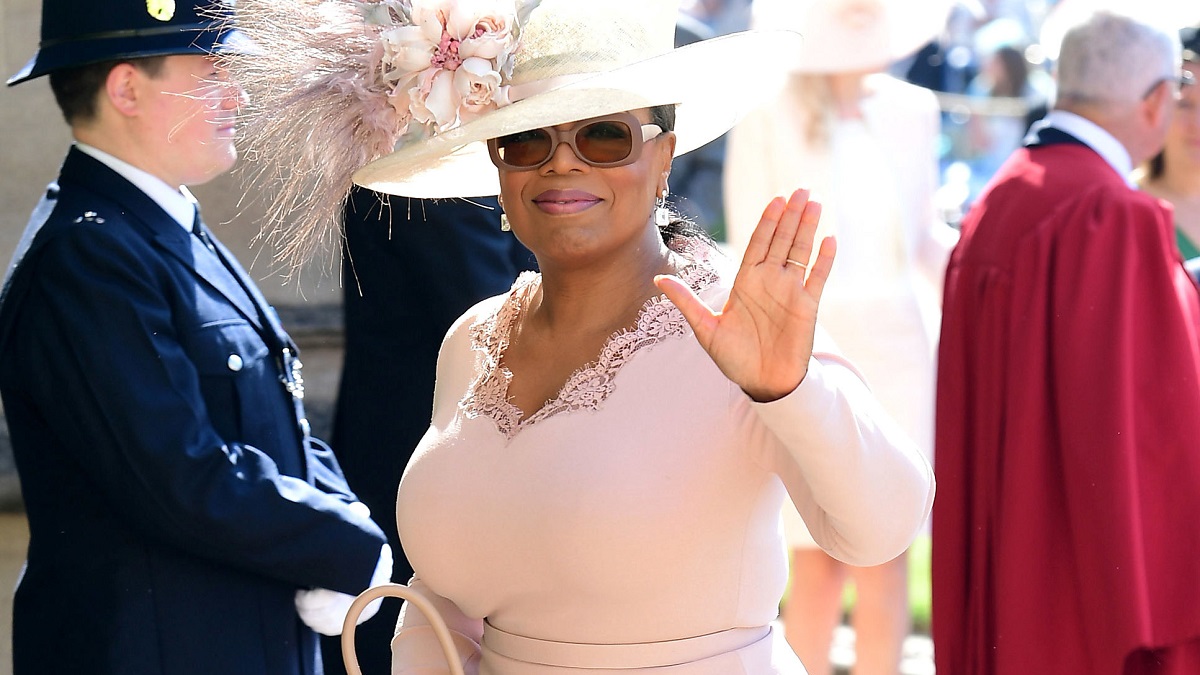